Inspired by the anime Akira, Trevour Amunga recently came out with the EP, ‘For Akira,’ collaborating with various artists exhibiting the best contemporary production. 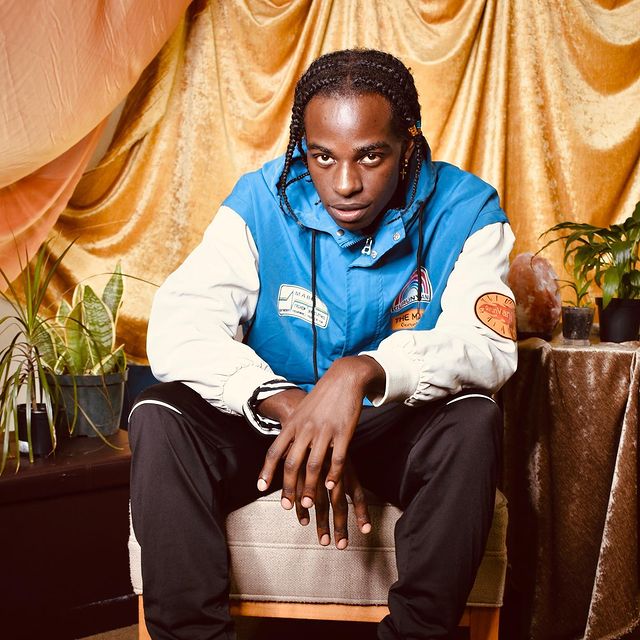 Originally from Kenya, Trevour Amunga is a rapper/songwriter based out of Los Angeles who mesmerizes the audience stream with his creative depth and insights. ‘For Akira’ transcribes a diverse scope of musical energy into a compelling production of 7 tracks. He also collaborates with artists such as Luna Bands, Germaine Edwards, and Josephine in these tracks. These artists collectively elevate the sound and style to a whole new degree of artistic freedom through an astounding production. Some of the songs from the EP that make a significant mark to his soundscape include ‘EuphoriAA,’ ‘Horoscope,’ ‘Anesthesia,’ and ‘Box of Chicken.’

‘For Akira’ is influenced and centered around coming of age during our youthful years. The edgy instrumentations and melodic stream set a thematic resonance around the relevant topics of ambition, drugs, procrastination, love, dreams, and existentialism. Thus, the lyrical boundaries are limitless, paving the way for one of the most thought-provoking works in recent times. Converting standardizations into a natural flow of multiple genre influences, the artist emerges stronger than his creative flair. His originality and musical acceptance make him one of the most promising solo acts in the modern music industry. Follow him on Spotify, Instagram, and Distrokid for an immersive musical experience.

Listen to the album on Spotify: