The reverberated rhythmic resonance of singer-songwriter Daphne Wolfe’s upcoming single ‘Under My Spell’ will satisfy the thematic thirst of the listeners. 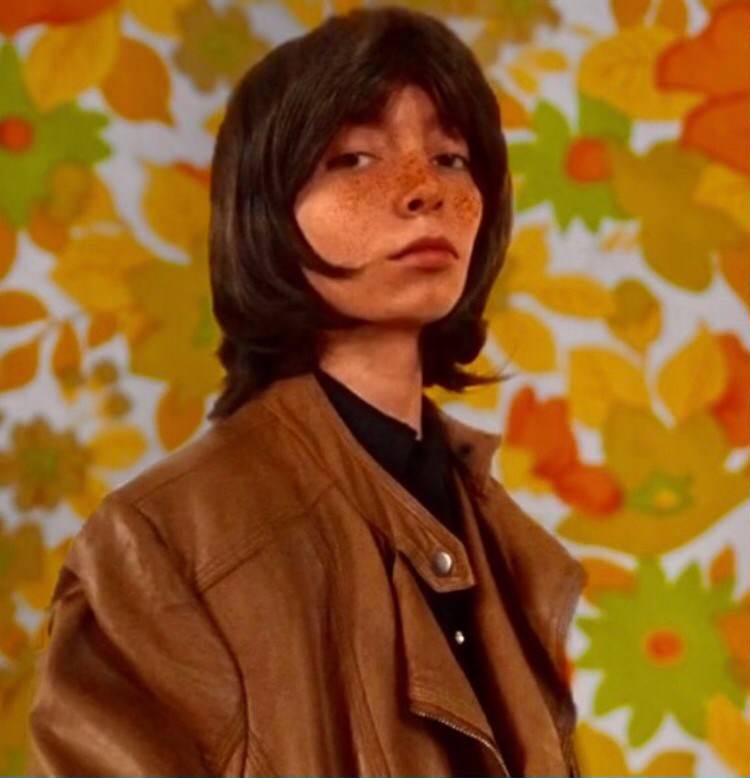 Dallas-based Daphne Wolfe has just announced the release of her upcoming single, ‘Under My Spell’, which will be released in January 2022. In the song, Daphne opens up about her self-discovery and the challenges of facing an identity crisis after finding out about having non-classic congenital adrenal hyperplasia. She talks about her experience going through tough times in her life through the thought-provoking and sublime lyrical illustration. Her soothing yet powerful voice brings out the true spirit of her message conveyed through exceptional storytelling. She is bound to captivate, without a doubt, the hearts of the audience with her masterful performance. 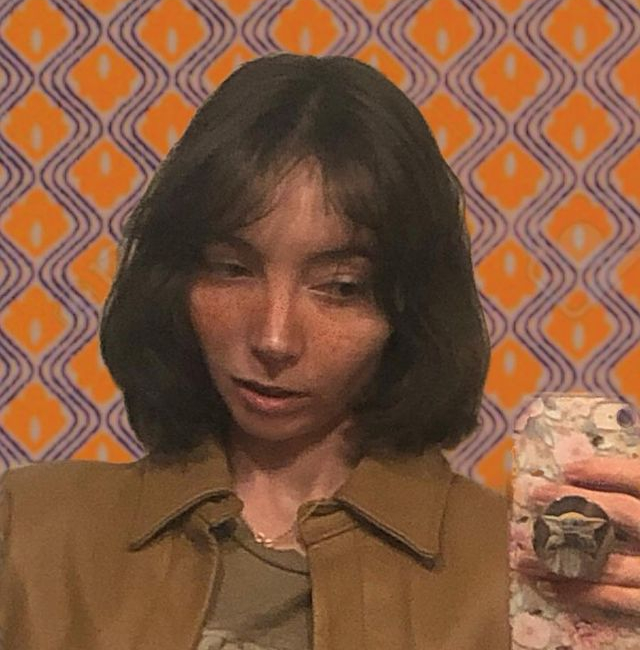 Working independently, the teen musician started her musical career by doing covers of her favorite songs. Her cover of Radiohead’s ‘Creep’ made quite an impact on the contemporary music scene. Her first original creation was ‘Picture On My Wall,’ which helped her gain the attention of the global music-loving community. After a short hiatus, Daphne Wolfe is back again with her brand new number, ‘Under My Spell,’ that will bring out her most authentic emotions to the surface. She described the track as a hate/love letter to herself as well as an acknowledgment of her gender dysphoria. It can be pre-saved on Spotify. Follow her on SoundCloud and Instagram for more updates.