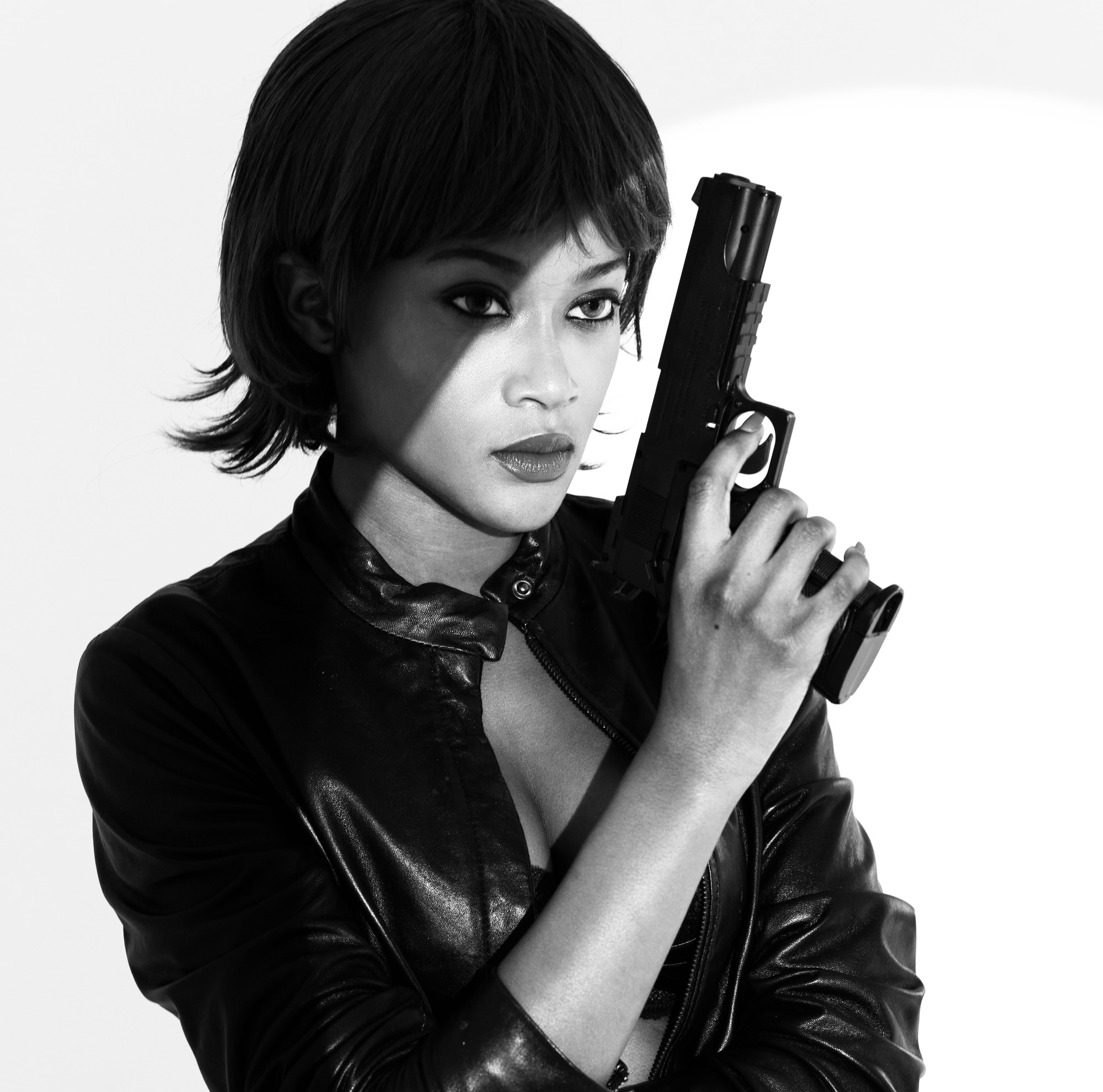 The actress now makes her musical debut as ARIEL, with a Remix Cover of Billie Eilish’s song: No time to Die.

“I’ve always had a massive passion for the world of James Bond,” says ARIEL. “If you scroll down on my social media or know me personally, you know I’m a huge fan, and I’ve always loved the soundtracks. There was a big build-up for No Time to Die, but then we were hit with the pandemic and pushed into an odd new reality that seemed to never end.”

Despite the challenges brought on by Covid-19, ARIEL refused to stop creating. “I wondered how I could be defiant against this invisible villain that attacked life as we know it. When I heard Billie Eilish’s song No Time to Die, I said to myself: THIS IS NO TIME TO DIE!”

The highly anticipated No Time to Die was delayed due to COVID-19 and is set to make its U.S. release on October 8, 2021. No Time to Die opened in 772 theaters in the United Kingdom and Ireland. The film has garnered five-star reviews after its premiere at the Royal Albert Hall, and it will be Daniel Craig’s last film as MI6. It’s predicted to be a top grosser during its domestic release.

The international box office takes for the film has hit $121 million, a record for the franchise, outperforming the weekend openings of Skyfall and Spectre. It’s quite lengthy, running at 163 minutes, but for James Bond fan’s it’s well worth the watch.

Box Office Mojo summarizes the film, writing: James Bond has left active service. His peace is short-lived when Felix Leiter, an old friend from the CIA, turns up asking for help, leading Bond on the trail of a mysterious villain armed with dangerous new technology.

As for ARIEL, she says her intention is to fantasize about the world of 007 and sing about the film she loves. She hopes her fans enjoy it as much as she does.

Source :Ariel D King is an actress, model and singer who was born on the 4th of July in Riverdale, Illinois. Ariel was awarded the Hollywood Discovery Award at the Hollywood Film Awards in 2010. She portrayed OJ Simpson’s daughter Arnelle Simpson on American Crime Story, an anthology series centered around some of history’s most famous criminals.