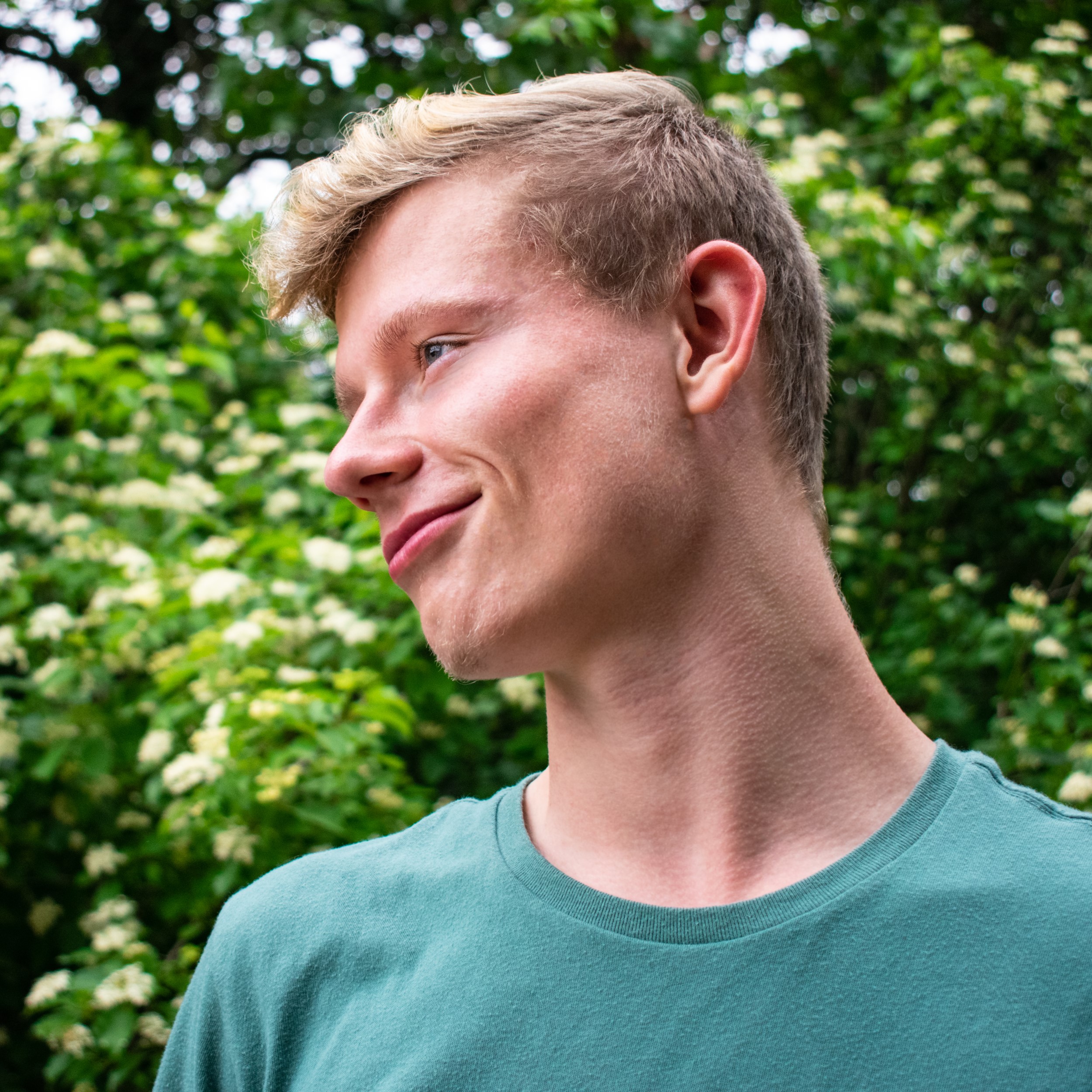 (DailyMusicRole Editorial):- Oklahoma City, Dec 2, 2019 (Issuewire.com) – The willingness of one’s will to not only survive but thrive when faced with constant hurdles only makes them stand taller. With that, Insyde is one of the tallest artists out there. From his time in foster care to his Asperger’s syndrome diagnosis at a young age to dealing with trolls and haters online, Insyde has overcome them all and is still shining bright with his latest single, “Something Real” featuring Hennest and Tot.

To date “Something Real” has been streamed over half a million times, which is a surprise to no one as his debut single, “Sometimes,” has garnered a count well over 2 million. But with all the love, came the inevitable internet trolls. Their vicious comments and tearing memes towards Insyde’s wonderfully crafted soulful pop track made the young artist shy away from social media for a while. However, no stranger to adversity he decided not to let anyone’s negative demeanor overshadow his dreams.

That has always been the case in Insyde’s life, overcoming the odds. He was adopted and at a young age was diagnosed with Asperger’s syndrome. As he got older, he didn’t want to let anything hold him back and knew early on he wanted to see his name in lights. It was hard at first because Aspergers does tend to hold people back socially, but Insyde pushed himself. Joining both the cross country and rowing teams in high school, he broke out of the box that his diagnosis left him in. He believes being involved with sports truly helped him overcome the social barriers of autism.

After the success of “Sometimes,” Insyde signed a distribution deal with AWAL, a major independent label that distributes music for musicians like Lauv and deadmau5. Now he’s focused on “Something Real” reaching the same levels as his debut single to get fans and critics alike stoked for the release of his upcoming EP in 2020. 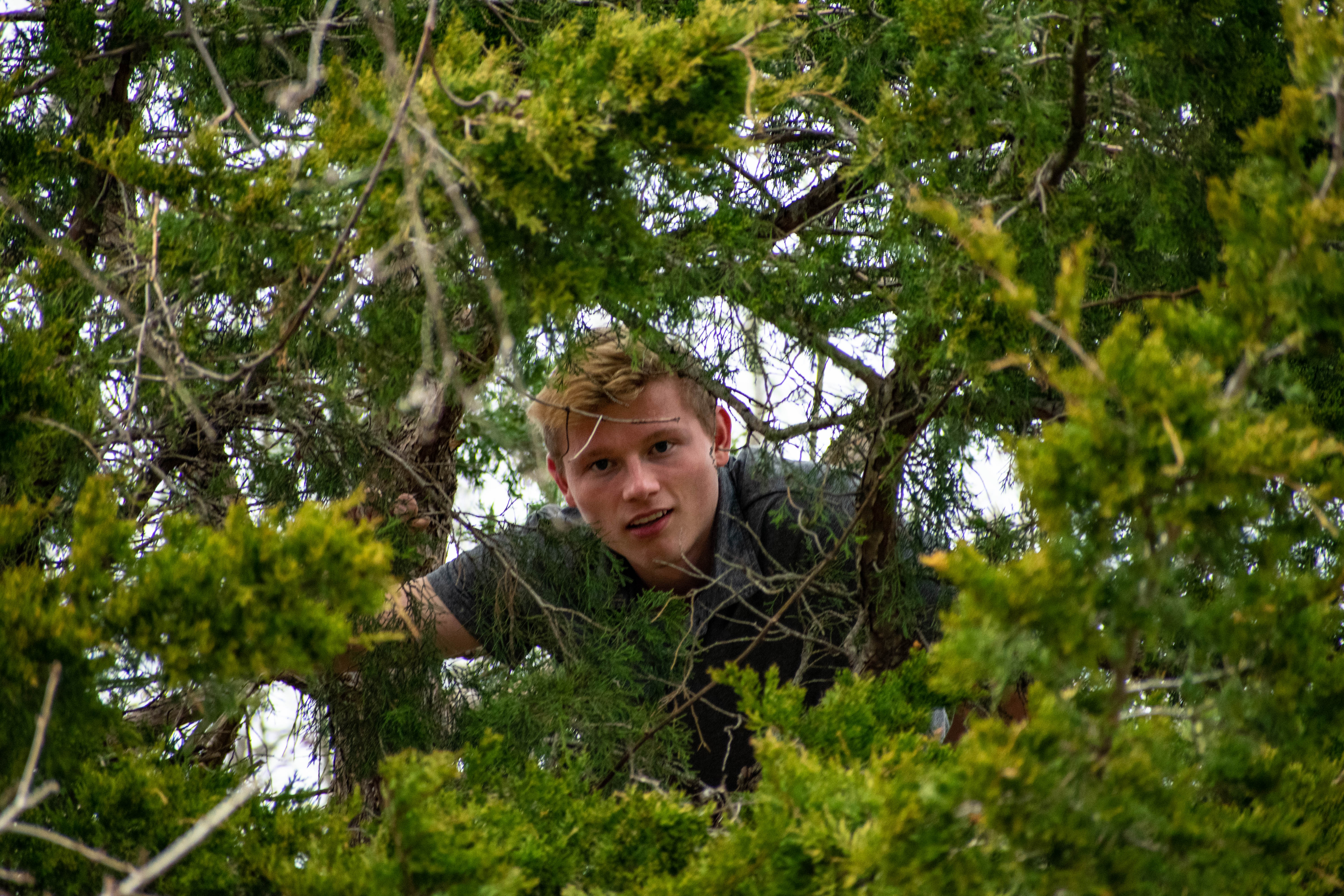