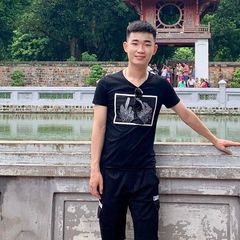 Singer, songwriter HOANG MINH QUANG releases his single entitled ” Ban Tinh Ca Tang Nang “, which is out now along with the music video. The song has a gentle sound, like an eternal love song that has amassed over 50000 streams worldwide. His music always contains an intense love of youth, which has gone deep into the listener’s mind. The song  “Ban Tinh Ca Tang Nang” was composed and performed by himself.

The song “Ban Tinh Va Tang Nang” was the first broadcast on the Spotify music platform. The song is like a sweet confession of a boy to a girl and surely no girl can hide her emotions when listening to this song. The song once again affirms HOANG MINH QUANG’S composing talent in the eyes of fans.

Growing up in the Bac Giang, Viet Nam, HOANG MINH QUANG recognized the power of his voice at a young age. Having been introduced to music by his parents at an early age, he has known how to use the guitar since childhood. At the same time, he developed a passion for a wide swath of influences, ranging from SON TUNG-MTP, TRINH THANG BINH, and BUI ANH TUAN.  Constantly improving himself, HOANG MINH QUANG has gradually increased the format of his name in music. 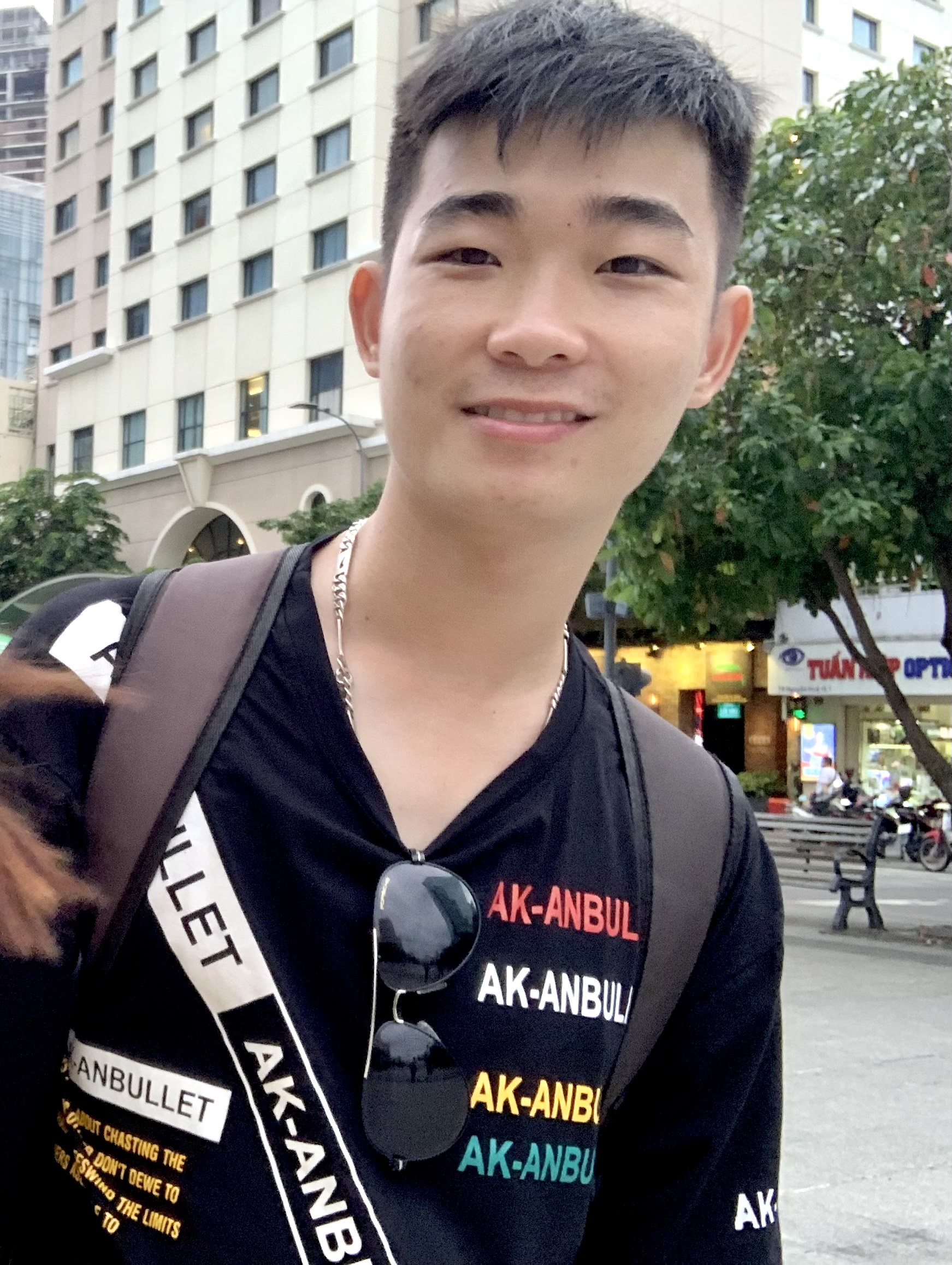