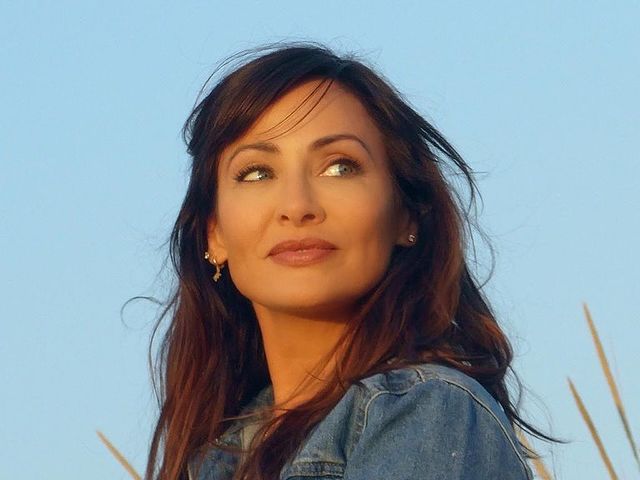 Australian and British singer, Natalie Imbruglia is all set to make her big comeback. The artist is going to return to the music scene following the recent announcement of her forthcoming album, ‘Firebird’ after a whopping six years.

She shared the exciting news of the project on her official social media handle. She also gave her fans a sneak peek into the record with the release of the first single from the album called ‘Build It Better’. The release came two years after going in partnership with Sony BMG ad hinting at new music material.

The new song is glazed with the motion of the piano and renders a compelling musical taste resonating with the artist’s creative style. The song carries a message of perseverance and allows the audience to bask in its thematic and musical course before the whole record hits the stand.

Imbruglia will be collaborating with various artists on this album including the likes of Albert Hammond Jr of The Strokes. Incidentally, the two were photographed recording back in 2019.

Many other artists and writers are working on the album such as Romeo Stodart of The Magic Numbers, Eg White (Dua Lipa, Adele), KT Tunstall, Fiona Bevan (Ed Sheeran, One Direction), Luke Fitton (Girls Aloud, Little Mix), Rachel Furner (Jason Derulo), and many others.

The forthcoming LP will mark Natalie’s 6th studio album. In a recent press statement, she shared, ‘Making this album has been such a profound and satisfying experience’. She also added, ‘Having gone through a long period of what essentially was writer’s block, it was sometimes hard to envisage getting to this place.’

About the making of the album, she shared, ‘Before the pandemic, I started the process of writing this album in London and soon after, I headed to Nashville. With each session and new collaborator, I started to gain confidence, find my voice again, and craft the sound and style that felt authentic to me. It’s been such a privilege to work with such an array of talent on Firebird. I just can’t wait for people to finally hear it.’