Luciano pulu is rising in action and playing it right with his style as he goes forward to improvise his talent most influentially in the new video ‘Bitch I’m Lucci’.

Wildly ambitious in hip-hop sounds and hence, opening scopes for his success in the genre, artist Luciano pulu is striking all the requirements required to stand out in the musical landscape quite effortlessly. The Memphis artist possesses a richly detailed vocal structure which along with a catchy soundscape raises the bar for other contending artists to conquer. The rapper has recently explained his versatile approach much clearly with his latest music video ‘Bitch I’m Lucci’ which proves why the rapper is an exceptional artist to beat. With his engaging performance style, the artist is smoothly becoming a part of the most exciting forces in the contemporary hip-hop landscape and impressing the audience on a genuine level. The video shows him performing in style with Ms.Diphferent and is fully aware of what he brings to the scene. His energy, groove, energy, and passion to create a mark are well-reflected in the way he performs his catchy storyline. 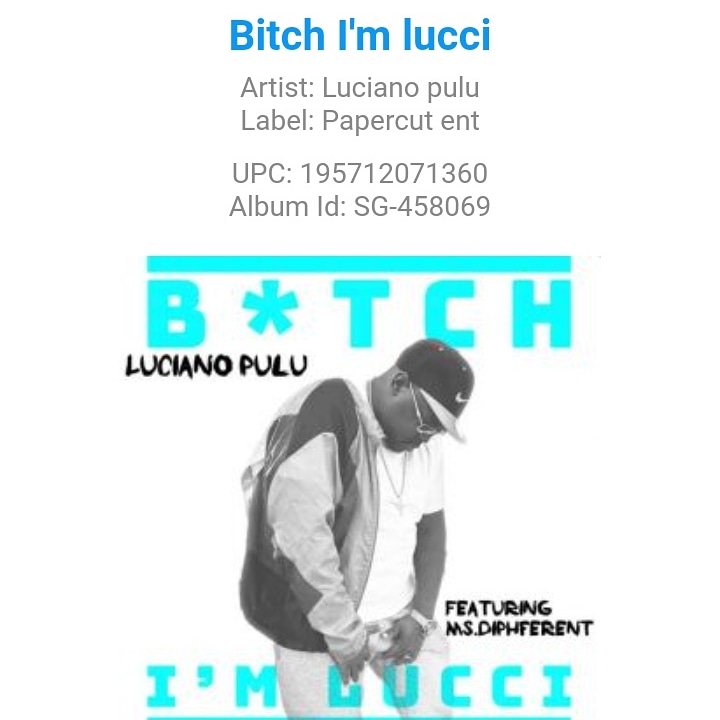 Luciano pulu who is the CEO of Papercut ent is leaving no stone unturned to create a legacy of his own. He has skillfully brought together the brightness of his hip-hop tempo with an infectious club banging sound in ‘Bitch I’m Lucci’ that assures his credibility in the field. The song fully reaches out to hook the audience and the artist with his stylish performance keeps a fresh dynamism throughout. A dexterous and high-quality rap anthem constructed on warm beats highlights the concreteness of his creativity. He is surely setting the record straight with such amazing performances and directing his energy towards greater success. Watch the full video on YouTube now.