Get through an invigorating essence of new-age hip-hop music with Jamian Ross. This army veteran rapper has dropped his latest single ‘2 Step Stunna’, ft. MONSOON.

Featuring the raw street flavors of hip hop music along with an energetic deliverance, Jamian Ross has come up with his latest banger. The track is called ‘2 Step Stunna’ that is currently making a huge buzz among hip hop fanatics. The hypnotic soundscape in the track offer listeners a major hook. The hook is further carried by the rapper’s eclectic style of rapping and catchy wordplay. There is a subtle dose of confidence and optimism in the track that keeps sprawling through the artist’s flawless performance. Featured by MONSOON, this banger is captivating everyone with a balance of melody, gritty, and lyricism. The rapper has a smooth and raspy vocal tone that sounds great through his lyrical approach. Both musical and lyrically, this single is setting a milestone on Jamian’s musical career. 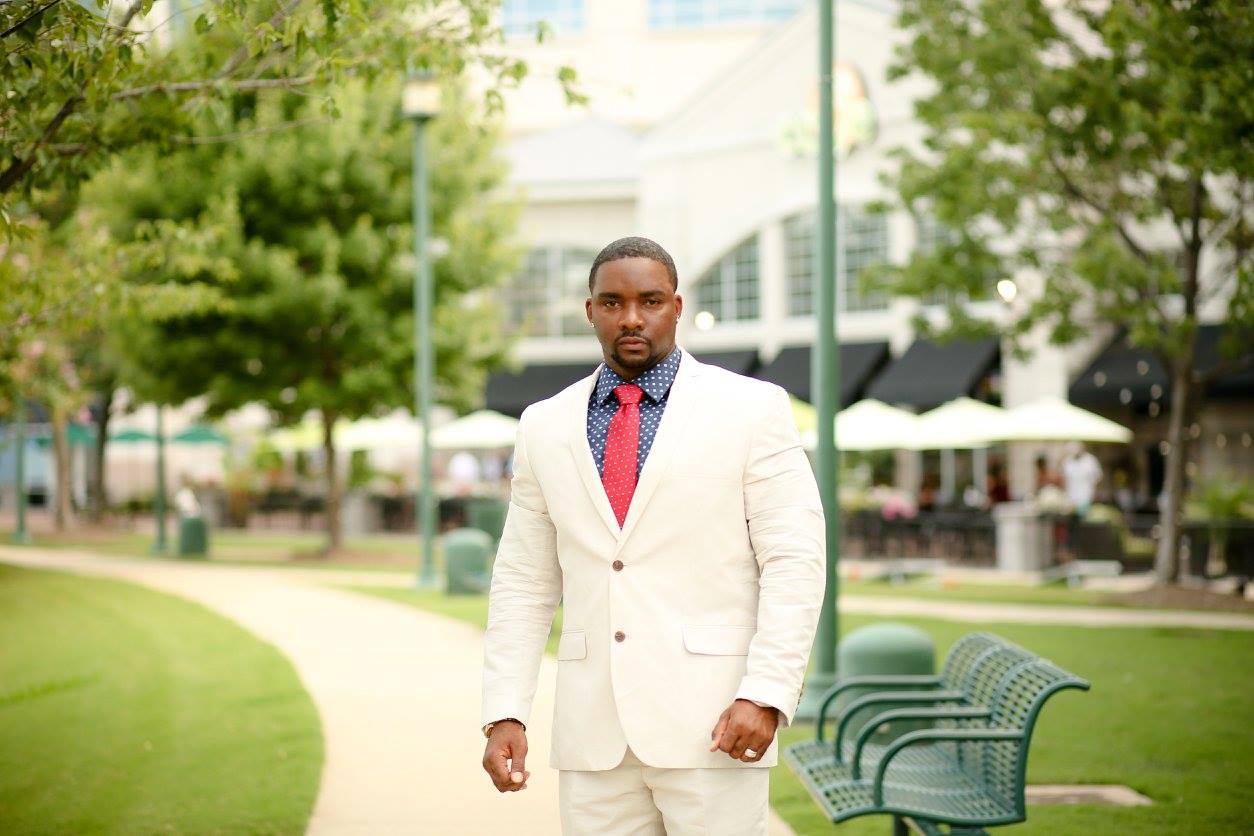 This talented hip-hop artist is also an army veteran who has been serving the country for 18 long years. With years of combat experience along with the ups and downs of life, this rapper is telling the story of his life through his musical offerings. There is a balance of poignancy and positive vibes in his music which seems more relatable and engaging for the listeners. The latest track ‘2 Step Stunna’ is the greatest example of his craft which has been released with an official music video as well. The video is Directed, Filmed & Edited by Korea Chicken and it was shot in Daegu in Korea. The video is providing enough visual support to the song. Follow Jamian Ross on YouTube, Facebook, Apple Music, and Spotify to know more about his upcoming tracks.