The scope of R&B is being fulfilled by upcoming artist Pierre Sawyers’s engaging soundscape. He recently collaborated with the Creek Boyz for the new song, ‘Vibez Remix’ that puts together the right balance of lyrical and rhythmic cohesion. The song resonates with the styles of contemporary R&B with a captivating thematic tone. The song also comes with a music video that oozes glamor and creative perspectives. The artist delivers his role in the video as well as takes the audience to a party in his own house. The story of the video also captures a theme of its own that engages the audience into complete hypnosis of visual and audio extravaganza. 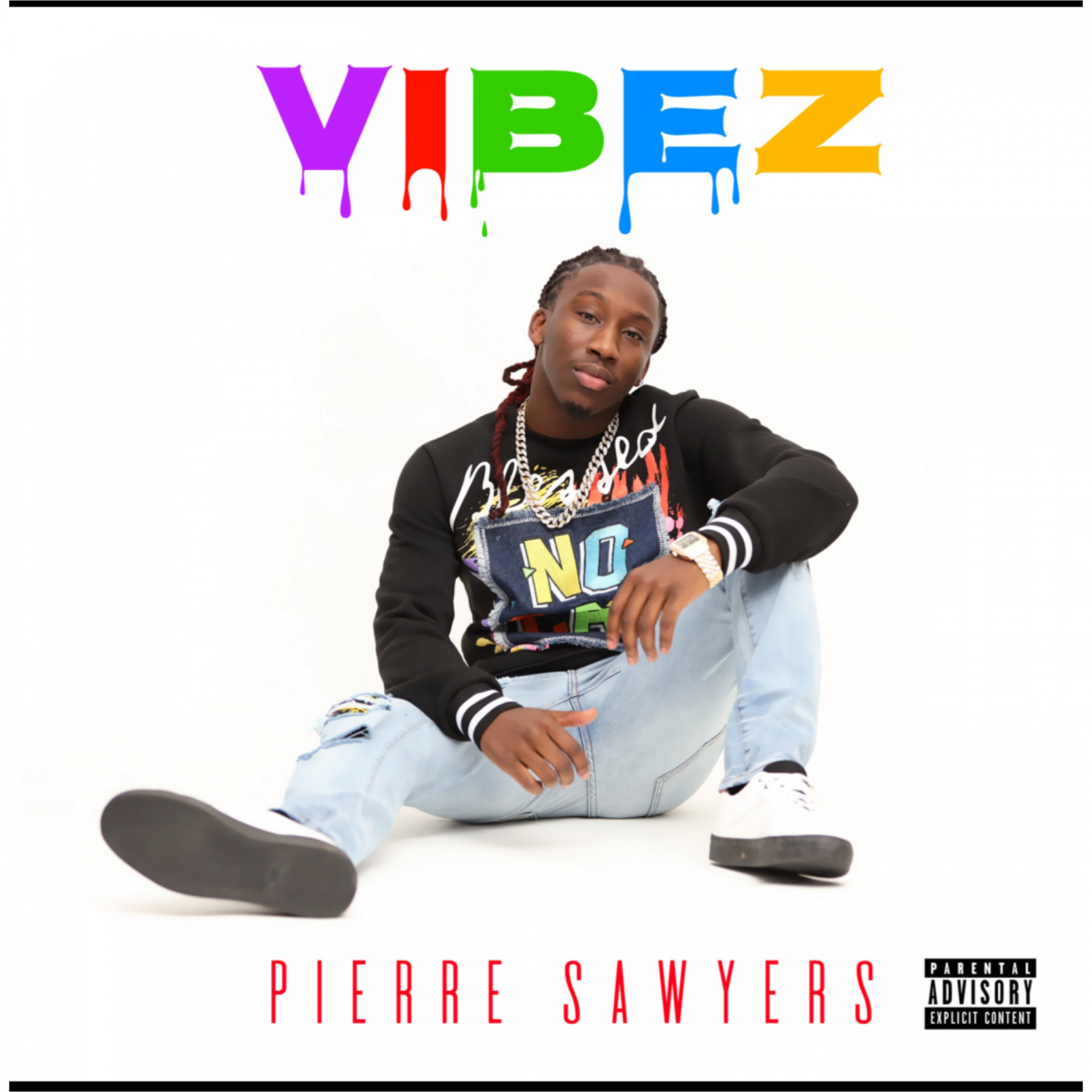 Artist Pierre Sawyers’ is a dynamic soul making music with his rich and deep knowledge of R&B. His new song, ‘Vibez Remix’ delivers his ability of production manipulation with an incredible result. His balance between lyrics, rhythms, structures, emotions, and melodies all come together in a compact entity and makes the audience enjoy it to the fullest. He captures the simplicity of contemporary R&B in his music that is fun and edgy. The new song is in association with Tru Identite Entertainment as he aims to deliver bigger hits in the upcoming stages of his career. Although he is just starting out, his potential gives him away as one of the most promising artists to have emerged in the genre of R&B. If you want your playlist to get enriched with the modern-day wave of R&B, follow his work on YouTube, Instagram, and Facebook right away.