The popular singer-songwriter James Blake is catering to every mood of the audience with the 12 tracks in his fifth album, ‘Friends That Break Your Heart’.

English singer-songwriter James Blake released his fifth studio album, ‘Friends That Break Your Heart’ on October 8th along with the music video of the lead single, ‘Say What You Will’ featuring Finneas. The album showcases his signature soothing and therapeutic vocal performances intermingling with the captivating rhythmic backdrops in a tantalizing harmony. It stuns the audience with how unexpected it is in every aspect. He is once again not afraid to get in touch with his feelings, which also provokes the listeners to relate with the compositions. He tackles the themes that terrify him the most in the most confident way backed up by his thematic dexterity. 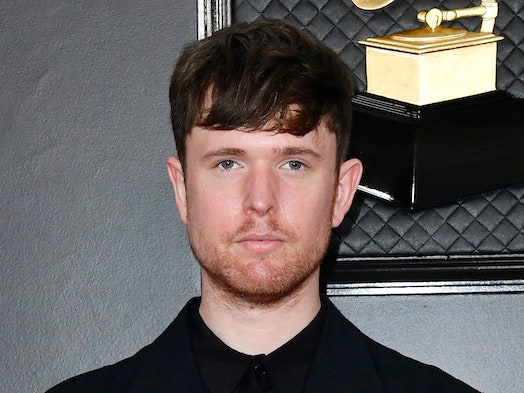 In his 2019 album, ‘Assume Form’, Blake showcased his hold over multiple genres such as EDM, R&B, hip hop, pop, and electropop. It opened the door for him to experiments with different genres and their elements. His next EPs ‘Before’ and ‘Covers’ bring him back to his dance music roots and reintroduced the audience to his literary and production skills. The latest album inherited the qualities of both the album and the later EPs featuring songs dominated by different elements and styles from various musical forms. It also showcases his dynamic storytelling skills through the tracks’ heart-touching lyrical illustrations.

The album has a total of 12 soundtracks, rich in versatile resonance. The album opens with the brilliant track, ‘Famous Last Words’ presents an intense yet soothing rhythmic oscillation reaching acoustic perfection with Blake’s composed singing. He mourns the departure of someone who had never deserved him. He chants, ‘You’re the last of my old things/ The cast from my broken limbs’. One of the most stand-out tracks in the album is, ‘Coming Back’ featuring SZA depicts the confession of a man who comes to his senses after an argument and licks his wounds saying, ‘coming back/ tail between my legs’.

James Blake is here with his years of experience under his belt that he utilized in his latest album, ‘Friends That Break Your Heart’. The lyrics lack the intensity of his previous works but they possess a brilliant warmth and sense of comfort that add amazing levity to the songs. Though the artist has taken upon a safer path with the album, it will be a hard one to fade away from the memory of the audience with its amazing lingering aroma. The album is available on digital platforms and stores. Follow him on his social media to stay updated.