Rapper Luni Mofo gives out a clear example of his true hip-hop style and mind-blasting fast-paced rap skills with his newly launched soundtrack ‘Goin’ Thru It’.

Staying true to his life street style and raw hip-hop passion, an artist who has built his reputation out of pure talent and hard work is Luni Mofo. Shining above his peers with his polished commercial voice, the rapper brings the essence of hardcore rap back to the limelight with his flawless hip-hop compositions. I recently happened to come across his new release titled ‘Goin’ Thru It’ and the soundtrack hit me in an entirely different way. Whether it’s his engulfing attitude, the word throw, or the passionate lyrics, everything was in sync to demonstrate his hardcore influence. 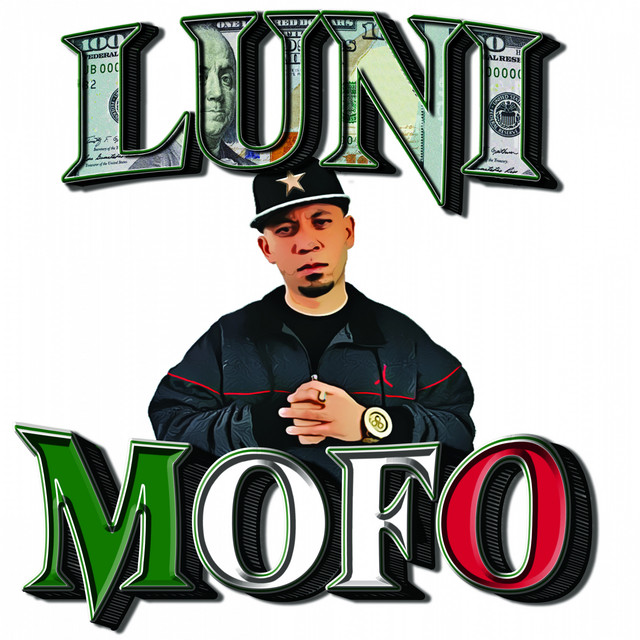 One of the most attractive aspects of his soundtrack ‘Goin’ Thru It’ is the energy that keeps rising high with every turn. The music is alarmingly catchy with thumping pulsating beats occupying the entire soundscape. His artistry is most compelling when he lets his remarkable fast pitched rap voice seal the deal. His vocals are strong and polished with an intensifying layer of confidence, something that is a must for any raw hip-hop track to stand out. The songwriting summarizes his life story, the pain, the struggles, and everything in between that has shaped his life. Luni Mofo has teamed up with various labels and rap groups so far and owns his label named TAKE $$$. He has also worked with Dorrough Music, Mr. Pookie, Mr. Lucci, and others and has released solo mixtapes like Freedom Aint Free, Freedom of Speech, Root of Evil, and Son Of A Bitch. Hear out his latest creation on Spotify and follow him on Facebook, Instagram, and Twitter for more details.

Listen to this track click on given below link: