Mad Science Lab has dished out an informative video with eclectic electronic sounds in the track ‘Giant Jupiter’. The video gives insights into the planet Jupiter.

The celestial body Jupiter is displayed in the best shape by Mad Science Lab and James Gideon is the person behind this. It is a brilliant music video with the enticing title ‘Giant Jupiter’ that gives the audiences some important information about the major planet in the solar system. According to me, the track has some great electronic sounds and has some pertinent information for the audiences. He is also the owner of the avant-garde production house called ‘Gideon Productions’ that has futuristic facilities. The fans can know more about him and plug into his Facebook profile. 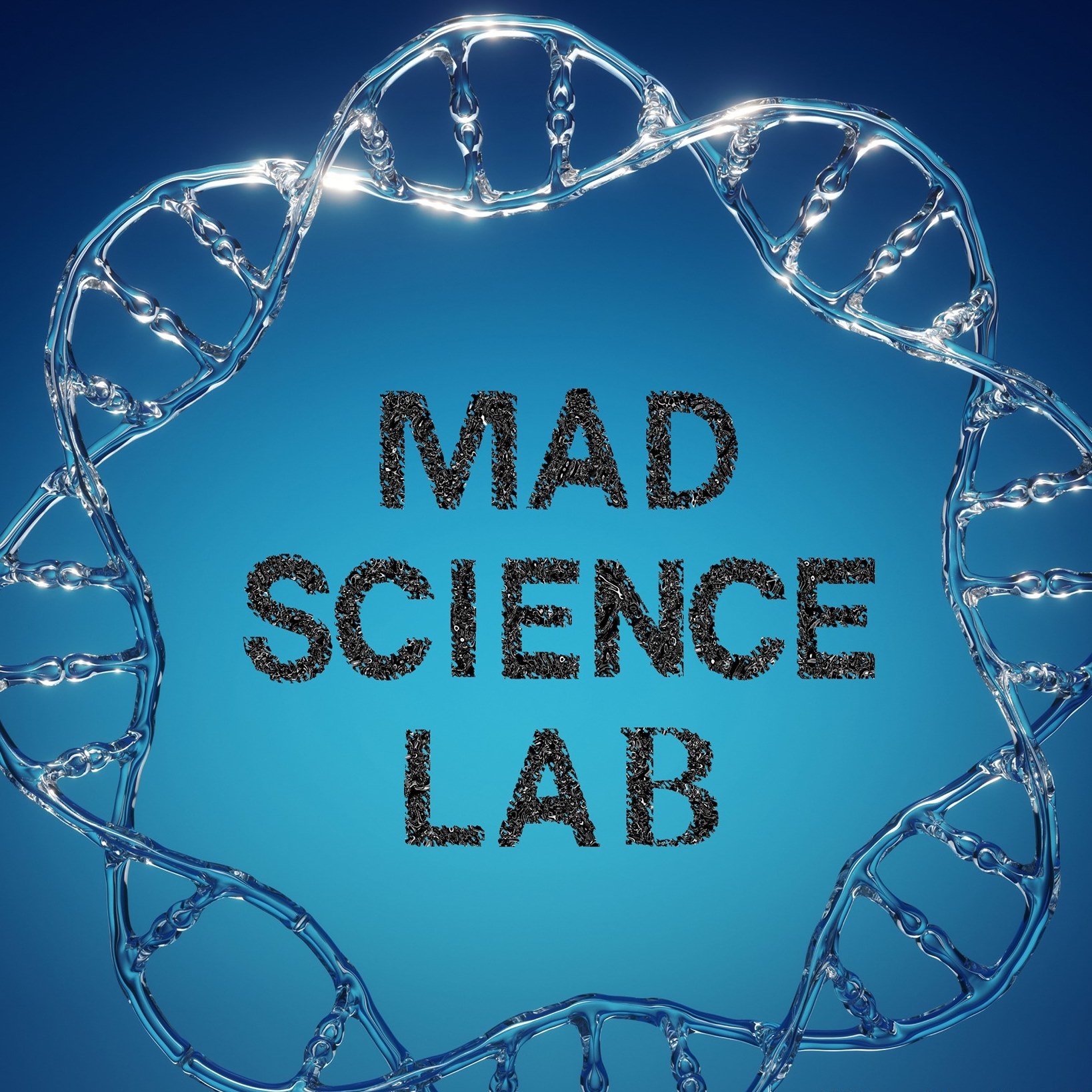 There is a splendid use of electronic sounds and equipment in the music video ‘Giant Jupiter’ deftly created by Mad Science Lab. The informative music video is very popular among fans. In my opinion, the video is informative and deserves four and a half stars. He is also looking for the release of the 2021 version of Mad Science Lab and is working on it. He is an electronic musician who has an unwavering passion for musical equipment and science. Various musical products are designed by him. His website also carries information on him collecting musical gears. The informative music videos dished out by him can be watched on trending platforms like YouTube.