Get ready the wake the lover boy inside, as Drake has come up with his latest album ‘Certified Lover Boy’. It is the sixth studio album by the artist that contains 21 tracks.

Drake is heating up the atmosphere with the release of the latest album ‘Certified Lover Boy’. It is the sixth studio album by the rapper after his last hit album ‘Scorpion’ released in 2018. As there is a long halt, the fans and followers have been eagerly waiting for the latest album which has released on Friday. It consists of a total of twenty-one tracks and each of them shows the artist’s constant consistency and drift of his works. In the album ‘Scorpion’, the rapper has shown an ample amount of maturity as a rapper, and has he changed even more?

The Canadian rap star was having a hard time fatherhood and was been dissed by his rival Pusha T on this sensitive topic. Being a child of divorce and being a single parent himself has put the artist in front of some self-reflection as he could be seen self-aware and enlightened in his musical representation. He has been also criticized by many as one of the most self-obsessed artists he is well-known for his contributions as a producer. However, Drake being Drake has come up with the latest album on the face of his haters and for the love of his followers. Recovering from the mental turmoil made this project so delayed but the songs include a long phase of hard work and preparation. Each of these 21 tracks provides Drake’s perception of life. 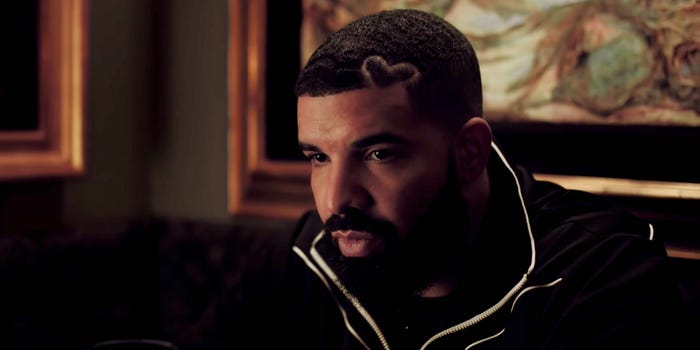 Starting with the track ‘Champagne Poetry’, the musical arrangement is composed masterfully with vocal symphonies and bass beats. There are some intriguing vocal prompts for the eclectic rapping style. The rapper has explained his struggles of fame as he said, “I can’t even RIP and show my remorse to the homie … I even got the cleanin’ staff plotting extortion on me”. The bars speak of his media image, “I always censor myself ’cause no matter what, they reporting on me”. But the artist also embraces himself and his success as he says, “I’m makin’ the most of this shit.” Drake might finally be moving on from self-pity, passive-aggression, and romantic unavailability. However, it is not quite clear what is cooking on the rapper’s mind but he definitely trying to explore his other sides. The latest album is a 90-minute musical experience of Drake’s perception with different musical tastes. Even though the bangers only represent hip-hop music, the musical approach shows some unique experimentation.

Drake and his unwavering personality always find a way to show listeners how much success he has acquired through hustle and struggle. The next banger, ‘Papi’s Home’ is the perfect representation of Drake’s thoughts on himself as the artist said, “I’m standing at the top, that’s how I know you never seen the top”. Hitting hard with the bombastic lyricism, the rapper further boasts “Catalogue is immaculate … Not sure if you know but I’m actually Michael Jackson / The man I see in the mirror is actually goin’ platinum.” The artist also shared a fair amount of repentance and grief without pointing out his potential rivals Push T and Kanye West by saying “turned me evil” with grimy vocal tone repetitive hooks. He calls himself the person who has no friends in the industry. The rapper has collaborated with Travis Scott for the track ‘Fair Trade’ and portrayed a different side of his personality. He said, “Look, don’t invite me over if you throw another pity party / Lookin’ back, it’s hard to tell you where I started.” There are some twisted “I don’t know who love me, but I know that it ain’t everybody … I’ve been losin’ friends and findin’ peace / Honestly that sound like a fair trade to me.” The rapper has been severely criticized for not writing his own tracks. He acknowledged his ghostwriters and said, “You boys reachin’ new lows / Lettin’ me take the rap for that Casper the Ghost shit / While you findin’ all of the loopholes.” 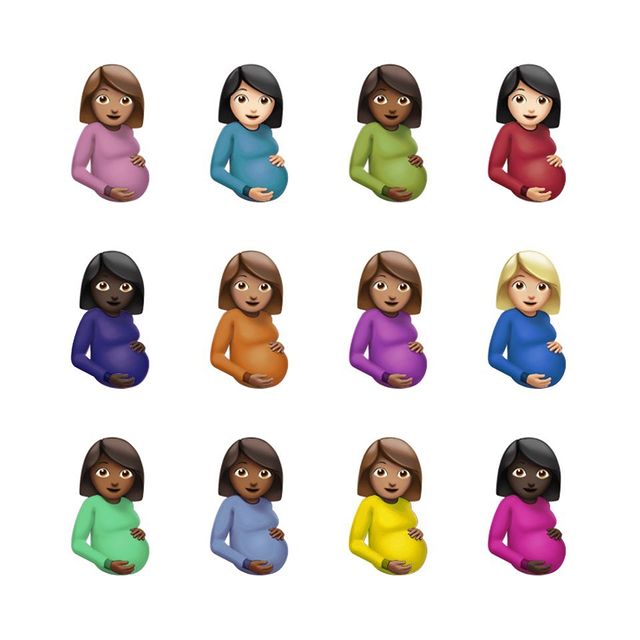 Some of the other tracks like, ‘Get Along Better’ is one of the greatest collaborations with Ty Dolla $ign that reflects his inner self. The track ‘Girls Wants Girls’ is quite disturbing as it is not clear whether he wanted to have a lesbian partner or wanted to express himself as a ‘queer’ person. Throughout the whole album, Drake has tried to convey the change he has been going through. He showed his loving side by saying, “I just figured you could make time for me / Since that you’re comin’ home intoxicated.” Talking about the album, Drake told: “toxic masculinity and acceptance of the truth which is inevitably heartbreaking”. He is showing some alternative sides of masculinity that are not harmful to society instead embraces manhood with a different touch. ‘Certified Lover Boy’ is definitely going to be another record-breaking project for Drake. He has once again proved that his unwavering emotional honesty can captivate listeners and entertain them no matter how many new haters he has gained. Musically, lyrically and thematically the rapper has definitely changed but his creative aura and persona are still intact. Stay tuned to get more information on Drake and his upcoming tracks.