Rock band Walker’s Cay is presenting some of the most expressive lines of musical creative interpretations through their song, ‘Why Oh Why’.

A beautiful undulating verse of rock-infused tunes and progressions in the band Walker’s Cay’s soundscape is a creative feat altogether. They recently released a single, ‘Why Oh Why’ which unfolds into a dramatic module through various utilization of elemental components of rock. The thematic resonance and lyrical ongoing of the song also give out imagery that transcribes to the audience as per subjective understanding. However, the intensity of emotional grounds and the fortitude of the vocalist’s harmonic expressions all come together collectively in ‘Why Oh Why’s stream of musical pursuits. 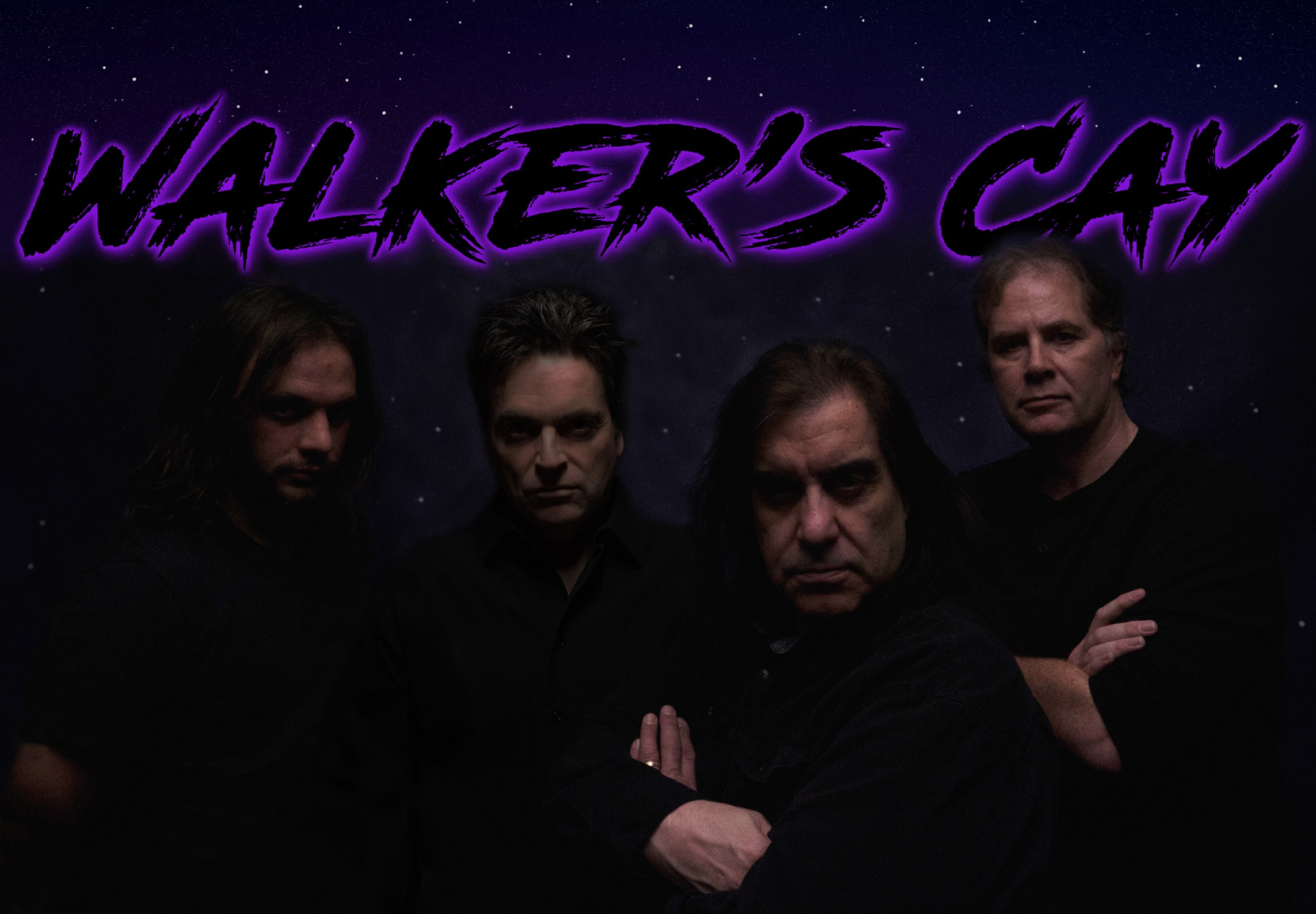 The band Walker’s Cay is based out of Toronto, Canada, and is a combinative effort of band members Gary LaBarr on vocals, rhythm guitar, and keyboards, Mike Swain on lead and rhythm guitar, Tim Morrissey on bass and David “Dave” Pistilli on drums. Each of them is individually accomplished and hence, the spectrum and creative outburst of the band are all the more profound and pronounced. Apart from ‘Why Oh Why’s extensive popularity, their other single ‘Tell Me’ also topped a few charts. Their musical scope connects influences from Styx, Toto, Journey, Def Leppard, and more. Follow their work on their official website, iTunes, Google Play, Facebook, and Twitter for more updates.