The uber-cool Dada P has geared up once again for the release of his rap number ‘Going Thru it’. It is a classic execution by the supremely talented rapper. 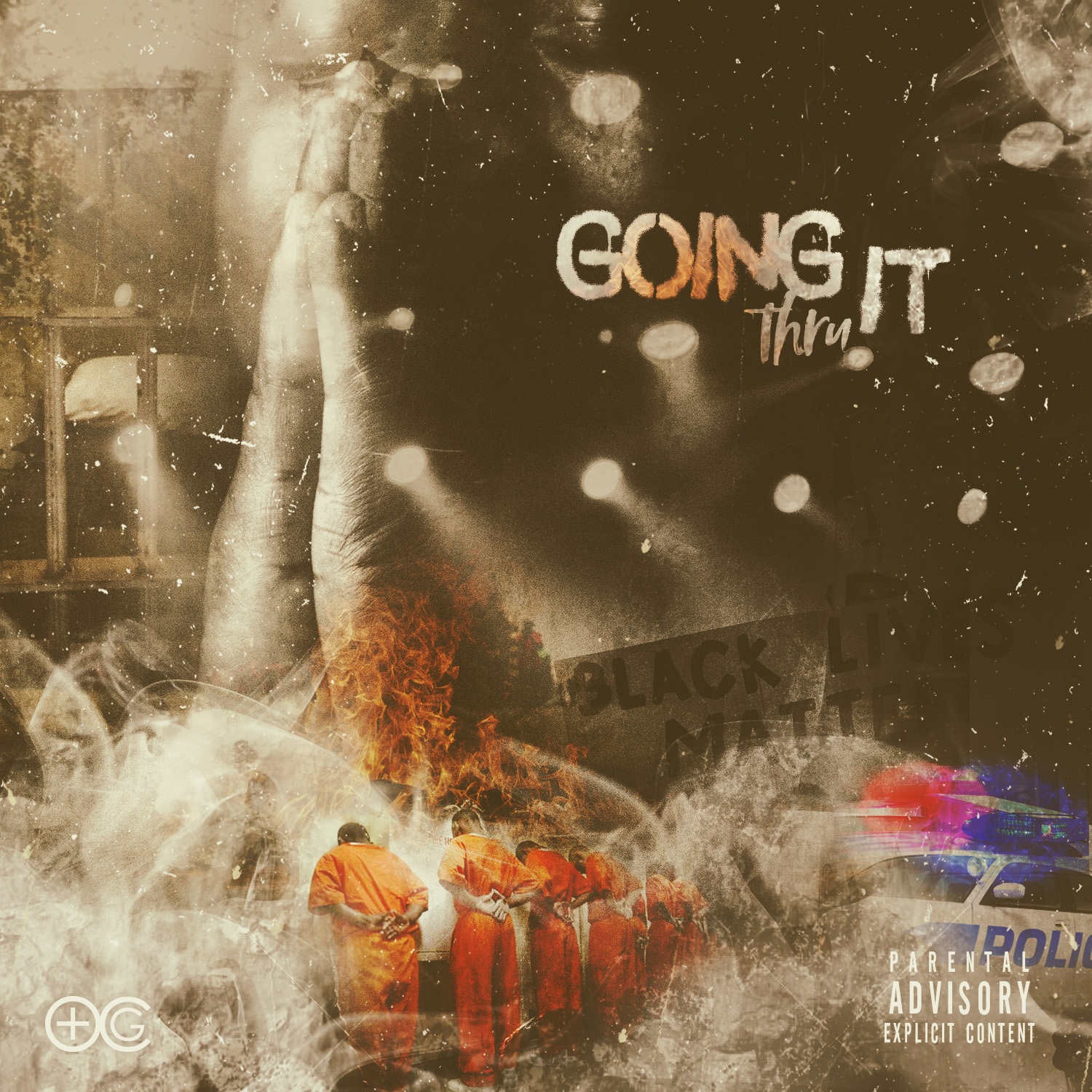 The up-and-coming rapper, Dada P has created enough frenzy to light up the ambiance with cracking betas. He has come up with high octane vibes in his track ‘Going Thru it’. The rapper has got an effortless approach but keeps on churning great stuff in rap. The impeccable rap verses give his tracks an edge over his contemporaries. He began to create rap songs professionally at the age of 21. When he was 17, he brought all the studio equipment and was creating tracks for himself. This was his first tryst with recording as he was ably supported by his brother. He also loves to dish out live performances and this way he can conquer his fears and accept the failures. Most of his tracks are based on real-life experiences and this is the reason the songs are such big hits. Like a true blue artist, he believes in himself and he also relies on a team effort for the songs to be a success.

The amazing rap number, ‘Going Thru it’ has got a hard-hitting rhythm. The prodigious rapper, Dada P has packed in a lot of punches in the track with its breathy vocals. There is a whip-smart hook in the song that has set the temperatures soaring like never before. The rapper is all set to be the next big thing in the rap world and has got an unwavering passion for rap music. He is bug-bitten by iconic legends like Yasinbey, Tupac, Talib Kweli, and Nas. He is also inspired by the likes of YoGotti, 3 6 Mafia, Playa Fly, and Pastor Troy. As someone who is just starting, he used to write poems and it was the first spark of creativity in him. He will be coming up with an album before the end of this year and will be launching a business of t-shirts.