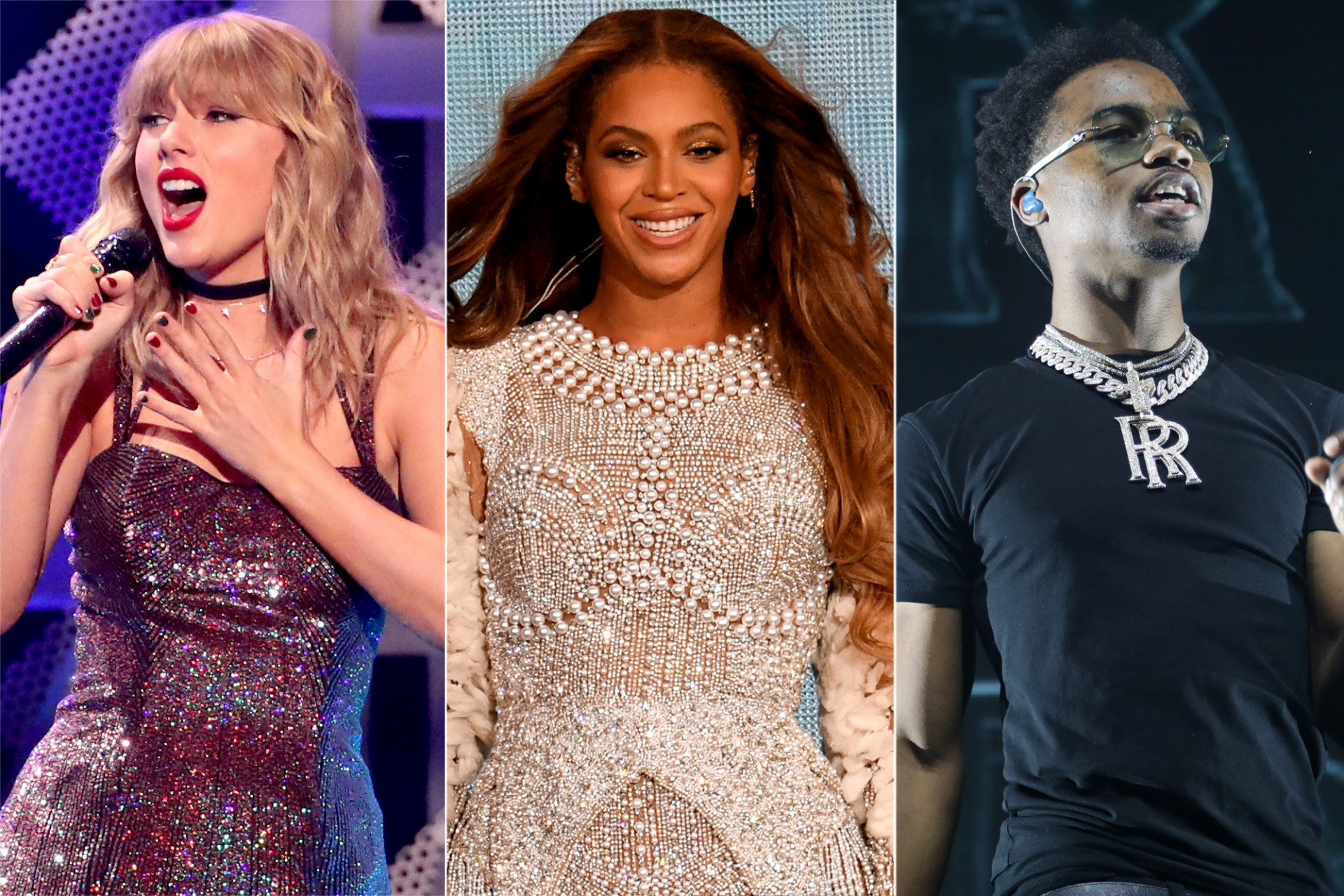 The Grammys has announced the names of performers for this year’s award show in one go. Popular artists such as Taylor Swift, Roddy Ricch, Dua Lipa, and many more will be performing at the 63rd annual Grammy Awards that will be held on Sunday, March 14th.

The award show will be hosted by Trevor Noah at Los Angeles Convention Center and some other places around it. Grammy authority will be using other venues to read nominations and the name of the winners in different categories.

Taylor Swift will be performing for the seventh time in the show. This will also be her first performance in five years. Her hit album ‘Folklore’ has a good chance of winning Album of the Year.

This is going to the second performance of Howard, Carlile, Billie Eilish, Dua Lipa, and Post Malone third of Morris and Cardi B, the fifth of Lambert, and sixth of Martin and Mayer.

Many artists will be performing for the first time on the Grammy platform. The artists who will be debuting on the show are BTS, Haim, Guyton, Bad Bunny, DaBaby, Megan Thee Stallion, harry Styles, Black Pumas, Ricch, and Doja Cat.

Apart from Jacob Collier and Jhené Aiko, all the Album of the Year nominees will be performing on stage. Aiko is going to host the afternoon Premiere Ceremony that day. Though one of the nominees, Coldplay will not be performing, the lead singer of the band Chris Martin will be performing.

Beyoncé is nominated for both ‘Savage’ and ‘Black Parade’. She will not be performing on the show.

Both Beyoncé and Jay Z are the biggest nominees and winners in Grammy throughout the year. But they have had much luck in the top categories such as record, song, and album of the year, and the best new artist. There are huge possibilities for Beyoncé to win the Song of the Year for ‘Black Parade’ and Record of the Year for ‘Savage’

A total of 22 artists will be performing on the show. Out of them all, 11 are female artists, and one performer Haim is a female group.

Doja Cat and Megan Thee Stallion are nominated for Best New Artist category. Mayer and Cardi B are not nominated in any categories.

In a tribute to independent venues that have been vastly impacted by the pandemic, many categories are to be presented by box office managers, club workers, and bartenders from places like The Apollo Theater (New York City), The Troubadour (Los Angeles), The Hotel Café (Los Angeles), and The Station Inn (Nashville).

The organizers are using different venues to encourage social distancing. A sequence shot will be included in the show inside the Los Angeles Convention Center and the deck and the street around the venue. Staples center can be seen in the background. The telecast of the show will be produced by Fulwell 73 Productions, while Ben Winston is the executive producer and are Raj Kapoor and Jesse Collins are the co-executive producers. The show will be broadcasted on 14th March, Sunday at 8 pm ET/5 p.m. PT on CBS. It will also be live-streamed on-demand on Paramount+.