The talented J$Money has etched out magnificent vibes of hip hop in a heavy electronic realm in the track ‘Brick City’ that is tailor-made for millennial fans. 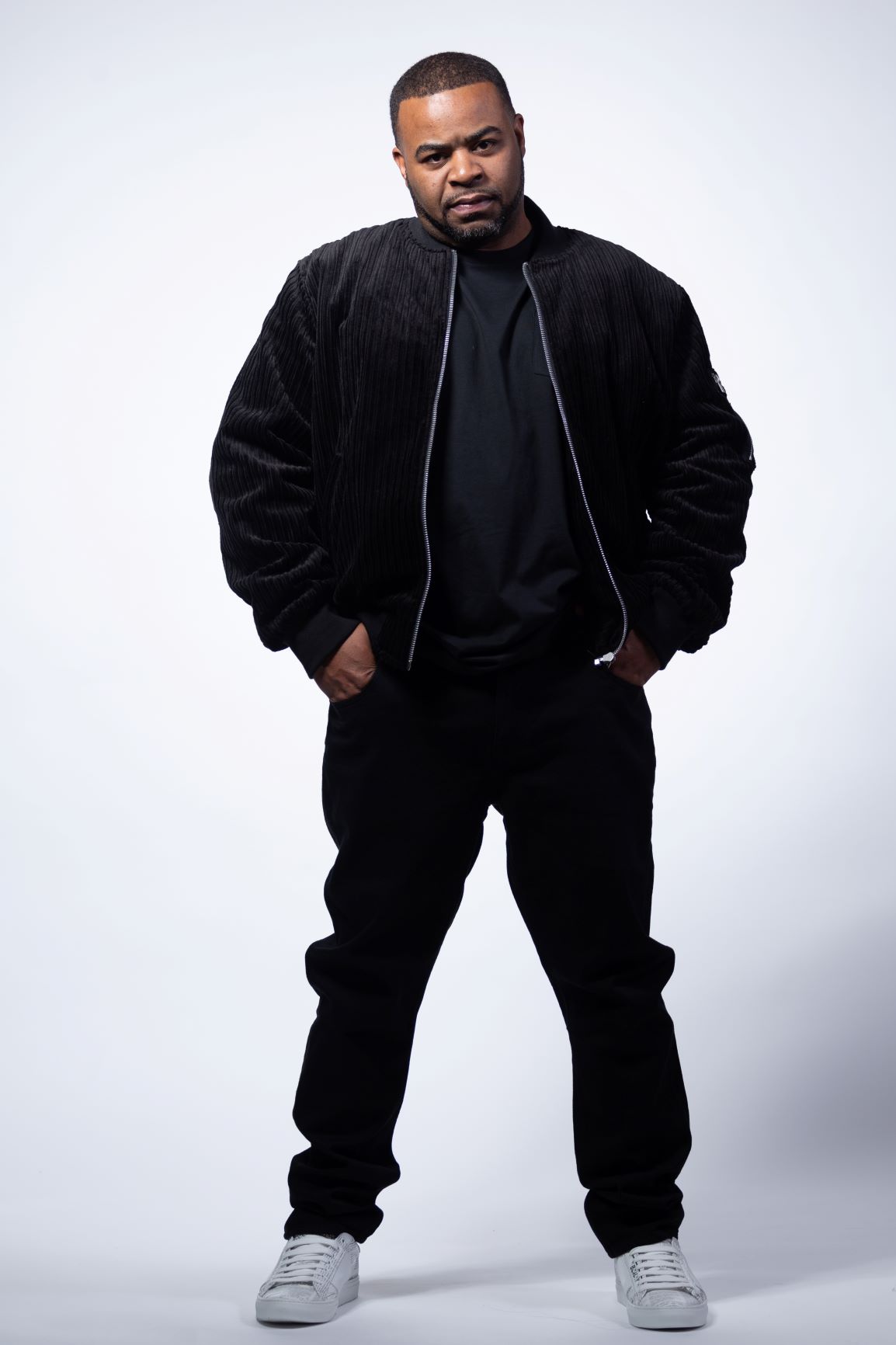 The prodigious hip-hop artist, J$Money has been dishing out great stuff with his contemporary rap numbers. He has shown his incredible finesse with the natty hip hop track ‘Brick City’. The rapper is based out of Alabama and has developed a love for art right from his childhood. He grew up around his grandfather and he started showing sparks of genius when he was only 8. He learned to play the harmonica and was quick to pick up the techniques while playing the guitar.  He went for soul searching and wanted to know about his true self after his grandfather’s demise. He realized later on that the best way for him to cope and express himself was through music.

The amazing rap track, ‘Brick City’ has got crisp vocals with a genuine touch of funk that has a smart delivery. The artist, J$Money has shown his class with a smart rap flow with high octane vibes and catchy lyrics. He put to rest all his musical pursuit but was quick to realize that music is the best form of expression for him. He was swaying away from his purpose but realization struck and he started to pursue music and thought of making a career out of it. The fans can visit his website to know more about the rapper.

Listen to his track on Spotify: