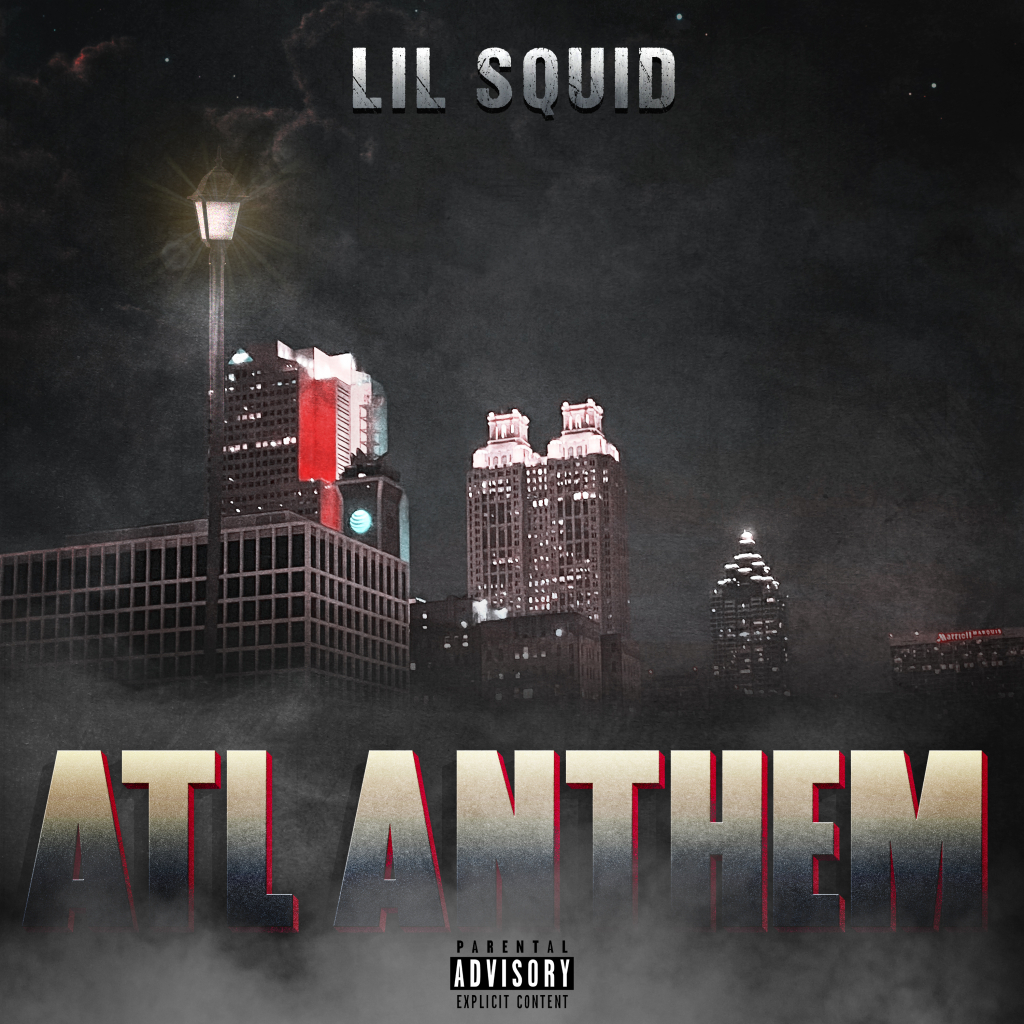 Featuring fast bars and an amazing flow to stun the audience with his rap efficiency, artist Lil Squid makes a solid impression with his latest single ‘ATL Anthem’. Driven with the honest intention to stand out in the crowd with his original drilling sound and engaging sound design, the rising artist gives a phenomenal performance in his latest soundtrack. Designed with the perfect punch, catchy verses, and an eclectic flow, the single succeeds to impress the audience at the very first listen. The artist reveals his uniqueness with an almost breathless flow that sounds melodically catchy. The groove in his voice remains consistent and the prolific rapper keeps raising the bar with his captivating hip-hop vocabulary.

Atlanta is considered the Mecca of hip-hop and Lil Squid has efficiently proven that he is the rap master the city needed for a very long time.  His latest anthem ‘ATL Anthem’ rises to become Atlanta’s New Theme song and the artist deserves to come under the spotlight for his rich hip-hop sound and musical direction style. The talented rapper channels his artistic side most prominently in the new single and he can construct banging rap anthems with an effortless zeal that makes him stand out amongst others. Hear out the song today.

Check him out on Social Media: