Seasoned multi-instrumentalist Mauri Dark opens up his heart to his audience with his new song ‘Poison Woman’ from the album Dreams Of A Middle-Aged Man. 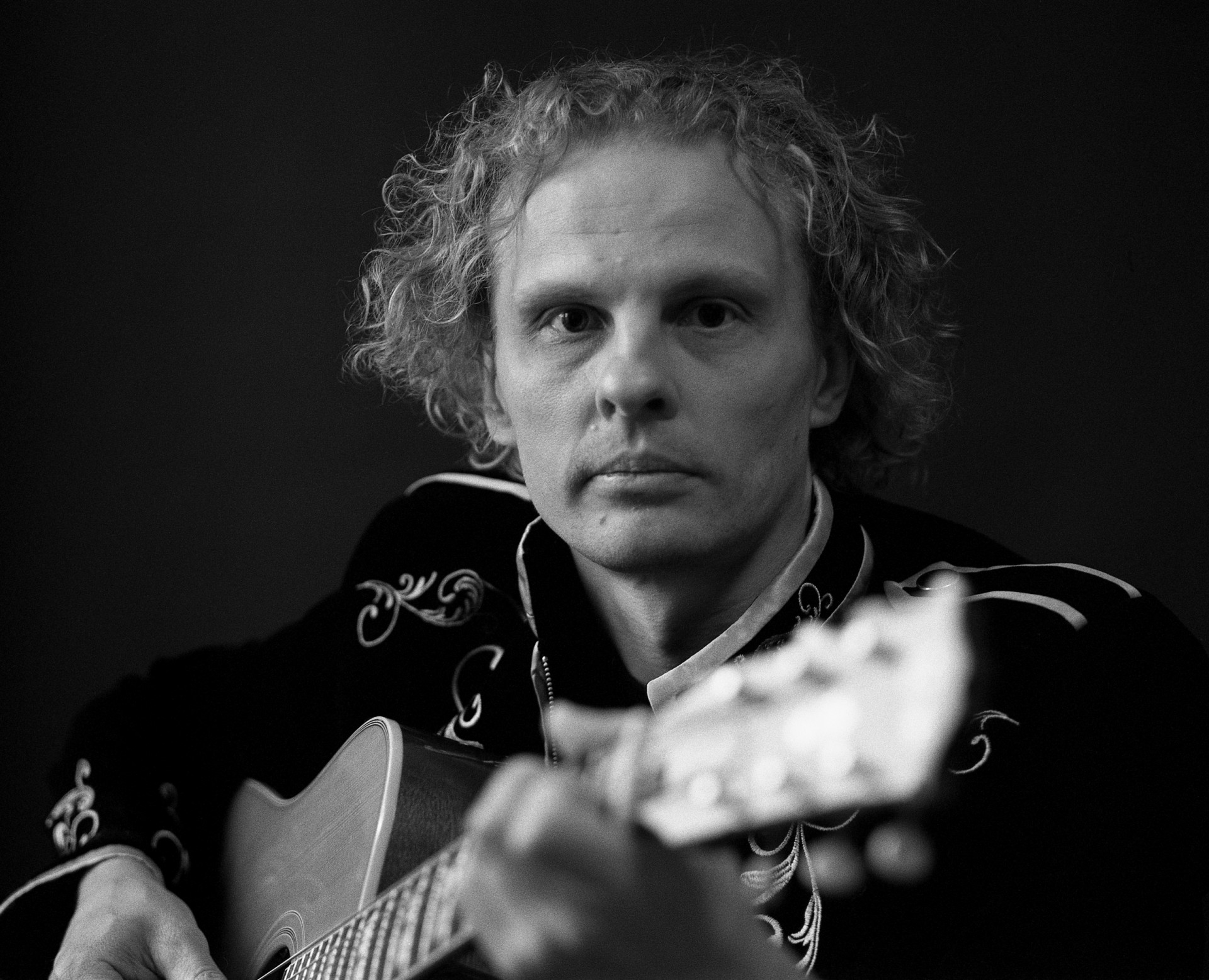 Based in Turku, Finland, Mauri Kosonen, better known as Mauri Dark by his fans, has dropped his first solo album Dreams Of A Middle-Aged Man featuring exceptionally dark and folky musical pieces. The most timeless and heart-rending track from the album, ‘Poison Woman’ has already created a sensation among his fans with its dynamic instrumental rills and penetrating singing. The song is a representation of his inner emotions that have been overflowing since the breaking up of his 7-year-long relationship. The captivating sound of his baritone guitar and his deep introduces the audience to his creative artistry.

The song ‘Poison Woman’ is part of his autobiographical debut solo album, after his amazing performance in the five albums with the metal duo Mystons. Working with the label EluccaArts, the brilliant singer-songwriter has eight albums and more than 500 shows under his belt in his 5-year long career. Mauri Dark offers an emotional oscillation through the sublime lyrical illustration of the track employing powerful metaphors and verbal imageries. The song is highly relatable to those going through the same kind of pain and heartbreak in life. Listen to the song and the other tracks from the album on Spotify and SoundCloud. Follow him on Facebook and Instagram for more updates.