Music is incomplete without a music video. Ask any music fanatic and they will say that a video elevates the creative scope of a song to a whole another degree. When talking about videos, the only platform that comes to mind is YouTube. This video-sharing platform has revolutionized the accessibility of music videos for people across the globe who does not want to depend on digital media or television to fulfill their visual consumption of these accompanying videos. 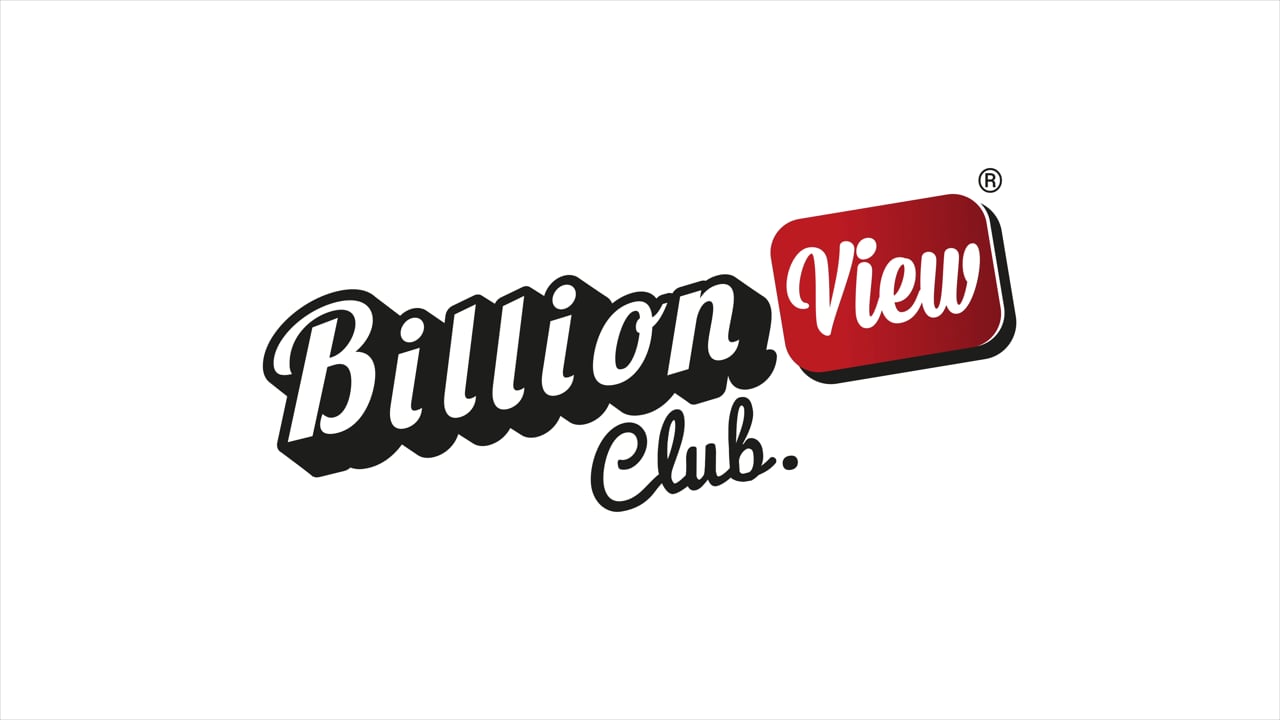 There are thousands of uploads every day on the platform but only a handful make it to the prestigious billion views club. In recent news, the music video for the iconic Whitney Houston track, ‘I Will Always Love You’ surpassed the milestone. If trends are to be followed, in recent years, among the topmost viewed videos were ones related to music. The trend of music videos ruling the top spots on YouTube took off following the ‘Bad Romance’ music video by Lady Gaga.

This term denotes all those videos on YouTube that managed to cross a billion views since the time they were uploaded for the first time on the platform. December 2012 was a crucial year for this particular metric when Psy’s ‘Gangnam Style’ became the first-ever video in the history of YouTube to cross the one billion threshold. However, the trend picked up pretty soon and by October, that same year, ten videos garnered over a billion views. This went on to grow over the years with more than 100 such videos with 1 billion+ view on YouTube. ‘Gangnam Style’ crossed 2 billion in 2014, another historic feat in the scope of YouTube’s legacy, and the rest followed.

The following enlists the top 5 most-viewed music videos on the platform. Each of these videos has been successful in garnering billions of views.

Standing at 9.3 billion odd views, the music video for the children’s anthem, ‘Baby Shark Dance’ by Pinkfong Kids rules history as the most-watched music video on the platform. A music video for children is a combination that was anyway supposed to generate high numbers of views. Since the time it was released a few years ago, it has become a hit not just among kids and parents but also for people who just want a carefree fun time reminiscing the bygone times.

This track, when initially released about four years go sent out huge waves of engagement from the global audience. People were singing this track in every nook and corner of the world despite language barriers. The chorus seemed to capture pop culture and how! Over time, it has garnered a whopping 7.5 billion views on YouTube making it second on this prestigious list. To make the song even more popular among the audience, an English version of the song featuring Justin Bieber was released shortly after. The track blew up like a surprise and continues to be one of the biggest pop hits of contemporary times.

It is a proven fact that children’s music videos are a huge hit on YouTube. Stealing the third position in this countdown is the music video for the extensively famous nursery rhyme, ‘Johny Johny Yes Papa’. With 5.7 billion views under its wings, it captured YouTube viewers’ attention in a very short period. The video is an animated one accompanied by the classic nursery anthem. Fun fact, the video of the song also reached its viral status following the various memes the borderline bizarre and surreal video invited.

Ed Sheeran steals the fourth spot with 5.4 billion views against the music video of the most successful song of his career, ‘Shape of You’. It looks like his music videos garner general popularity on YouTube. Joining the billion club is another of his hit videos, ‘Thinking out Loud’ at 3.3 billion.

Wiz Khalifa proves again that the coarse sultriness of his voice and collective presence are a hit duet. This time, he collaborates with artist Charlie Puth to create the biggest hit of his career. As one of the top 5 most-viewed music videos on the platform with viewership crossing 5.2 billion, he is here to stay and rule the hip hop game with his creative advisory.

This countdown lists all music videos that currently occupy the top 5 views position. But one thing must be remembered that all of them are replaceable and it is just a matter of time, the list will be jumbled or redecorated with new music. This is the way of the YouTube top 5 and also, of life. Listen to these songs to indulge in the ongoing pop cultural and musical resurgence that we live in.

LilCee Moyeready brings something creative to the table with ‘Dw...
October 19, 2021
Interview