Chris Maragoth‘s ‘Behind This Door’ is everything your heart needs after a painful breakup. Filled with massive rock bars, the song is perfect for multiple listens. 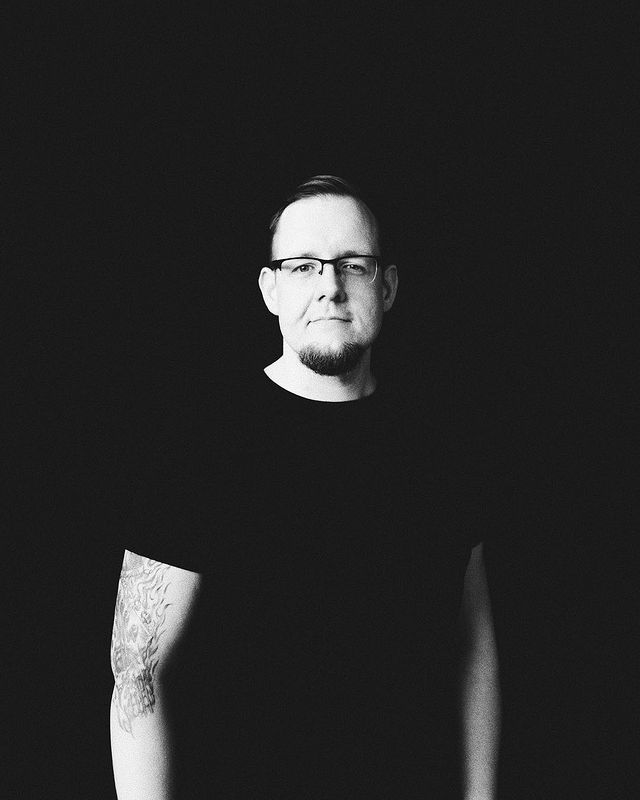 Even if the genre of rock has gone through filtration over the years but few things remain unwaveringly untouched. Bringing back the eccentricity and the power of core rock sound with his music, artist Chris Maragoth presents the perfect blend of alt-rock with classic rock in the most profuse manner. Occasionally the artist collaborates with other musicians, rather than builds his records to make a significant mark. His music style comes from the direct influence of modern rock and melodic metal, and also amalgamates fluent hints from various other genres of rock and metal music. It’s rather impossible to categorize his music and the melodic bars sound infectious throughout.

‘Behind This Door’ represents the musicianship of this very talented rock star. The kind of versatility the artist has poured in, in terms of the melodies is a striking affair. Openly emotive, unafraid to speak with honesty, and passionate about what he brings to the table, the singer connects with high melodic satisfaction and the nature of songwriting. The song is a powerful ballad that the singer had penned down while he was going through a painful breakup. The lyrics hint at his vulnerability and the crisis through which the artist went through. The song speaks everything about what happens after a relationship ends and the artist churns out the best of emotions with his anthem-like vocals and sound arrangement.

Being an excellent guitarist, Chris Maragoth gives the song ‘Behind This Door’ the most impressive sound design with the help of unending guitar plunges. The song allows everyone to put themselves in their shoes and the artist speaks everything about what happens after a relationship ends. He has churned out the best of emotions with his anthem-like vocals and sound arrangement. Listen to him on Spotify, YouTube, and Apple Music, and follow him on Facebook and Instagram for more details.

Listen to his Track on Spotify: