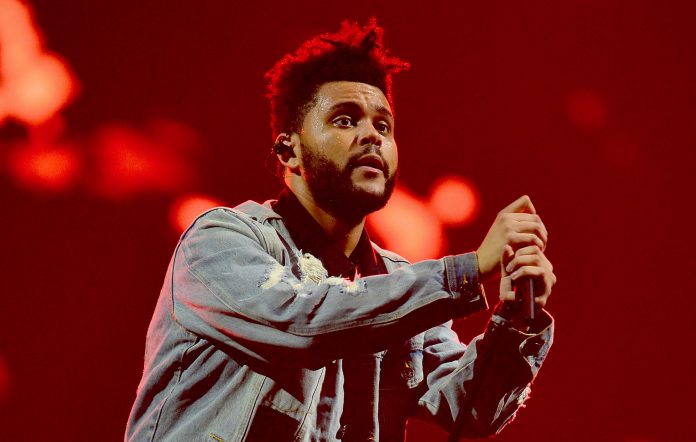 The anticipation is already high with the arrival of The Weeknd’s capsule collection which is marking the fifth anniversary of the album ‘Starboy’, and now it is going even an upper notch.

The artist has premiered an official music video of the track ‘Die For You’ which is taking over the internet. The fans are going crazy with the visuals and storytelling of the video.

All credit goes to Christian Breslauer who directed the music video and provided ample visual support to the tracks lyrical approach which stirs the deeper emotion.

Even though the track has a romantic approach, The Weeknd pays his tribute to ‘E.T’ and ‘Stranger Things’ with the video that consists of some extraterrestrial elements.

The video is well crafted and establishes the subject matter of ‘Starboy’ along with reference to the artist as the kid who performed in the video had a similar hairstyle of The Weeknd’s early phase while holding a pink Cross at the end which fans can recognize from the official music video of ‘Starboy’.

With the resemblance to the artist and a sci-fi-based storyline, the video is capable of captivating everyone. In the video, a kid with telekinetic powers seems to be hiding out from government officials when a girl finds him out and embraces him along with his power.

Though tragic events occur and he gets through an intense face-off, the boy finally takes off with his pink cross and vanishes in the thin air.

The latest music video of ‘Die For You’ is only making a fruitful beginning to the five-year anniversary of the chartbuster album ‘Starboy’. The singer has also announced an exclusive collection of streetwear merchandise while collaborating with the well-renowned Los Angeles brand ‘Seventh Heaven’.

Not to mention but, ‘Blinding Lights’ is being the biggest US Hot 100 song of all time which was released in 2020.

Currently, the artist is looking forward to the HBO drama series ‘The Idol’ which is written and executively produced by The Weeknd himself. Stay Tuned to know more!