Featuring an eclectic rapping style and catchy lyricism, up-and-coming rapper TYRIQUE has dropped his latest banger ‘SUCCESS’. The track is carrying the legacy of the artist’s talent, skill a creative mind. The rapper is creating a new wave in the music industry with his sheer individuality and a passion to create something unique. He has started his musical career only a few years ago and already making some significant progress through it. 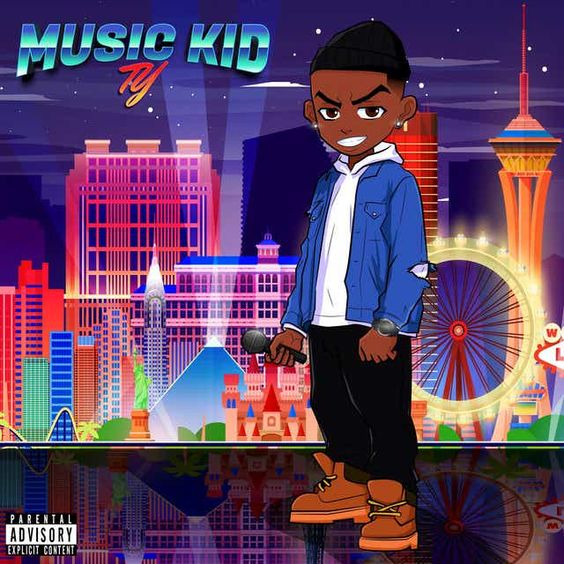 Hailing from Las Vegas, this young rapper is spreading his creative aura across the world through his musical representations. The rapper has developed his knack for music and rapping in his childhood and started writing at the age of eleven years only. By the time he was in middle school, he started singing choirs as well participated in other events. However, he didn’t pursue his professionally until he was stepping into his twenties. As a result, there is the maturity of a seasoned hip-hop artist reflects through his craft. He started creating his tracks with nothing but a microphone and software to sample music.

The artist has released multiple singles as well as albums that portray the artist’s sheer individuality and consistency to his craft. In 2020, the rapper has released an album named ‘PONT OF VIEW’ that contains eleven exquisite singles like ‘Black’, ‘Love?’, ’Rick’, and many others. Similar intensity can be felt through another 14 track album named ‘INSIGHT’. Each of the tracks from this album has impressed listeners with an invigorating essence of hip hop like, ‘Clouds’, ‘Get Back’, ‘On God’, ‘One Love’, and so on. The success is quickly followed by the latest album ‘MUSIQ KID TY’ which is offering listeners a beautiful collection of twelve tracks like, ‘DONE UP’, ‘SHE GOT’, ‘HOLIDAY’ and many others.

The artist is currently piquing everyone’s interest with the latest single ‘SUCCESS’. The track appears on the latest album ‘MUSIQ KID TY’ and captivating everyone with its dynamic lyrical approach. The track is masterfully crafted with a hypnotic musical arrangement with is well complemented by the rapper’s fine balance of rhythmic and lyrical hold. The artist is making a huge buzz among hip-hop enthusiasts with his musical representation. The artist is looking forward to making more releases in the coming days. Follow TYRIQUE on Spotify to enjoy his musical representations.

Link to the Single: