Aspiring hip hop artist J.P. Tha Pompafillian showcases his outstanding rhyming and songwriting ability in his newly released single, ‘U Know What to Do’. 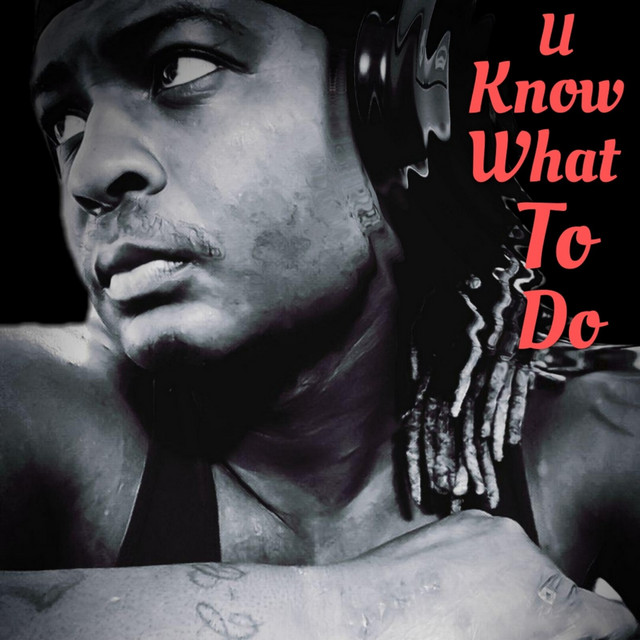 Hip hop music reaches its glorious height when it comes straight from the heart. Upcoming hip hop artist Joshua from Pompano, better known by his stage name J.P. Tha Pompafillian, is all about bringing the reality wrapped in the embrace of powerful lyrics. He has recently dropped a brilliant rap banger, ‘U Know What to Do’ presenting his incredible rhyming skills and storytelling ability. He has teamed up with fellow artists B_rocking10 and Wyndhem. They have lent their extraordinary vocals to enhance the true spirit of the song. His power-packed rap verses intermingled with the groovy backdrop help the song transcend to the next level. The multi-talented musician hails from Pompano Beach, Florida. He has been deeply moved by the heartfelt works of the legends like Eminem, Tupac, Biggie, Michael Jackson, DMX, Snoop Dog, Dr. Dre, Red and Method Man, R Kelly, Whitney Houston, and many more. He tries to embed what he has learned from them in his music.

The gifted singer-songwriter started rapping at the tender age of 11 and soon began recording at only 15. J.P. Tha Pompafillian derives his musical influences from his own life experiences and surroundings. Thus, his music is extremely relatable to the audience going through similar situations. He never raps bragging about what he has; rather he tries to inspire the mass with his sublime melodies. His latest single, ‘U Know What to Do’ featuring B_rocking10 and Wyndhem, talks about love, heartbreak, and reconciliation in an amazing poetic manner. Follow him on Spotify and listen to his YouTube music and stay updated.

Listen to his track on Spotify:

Mystic Levello takes his musicality to the next level with his new sin...
July 20, 2021
Interview