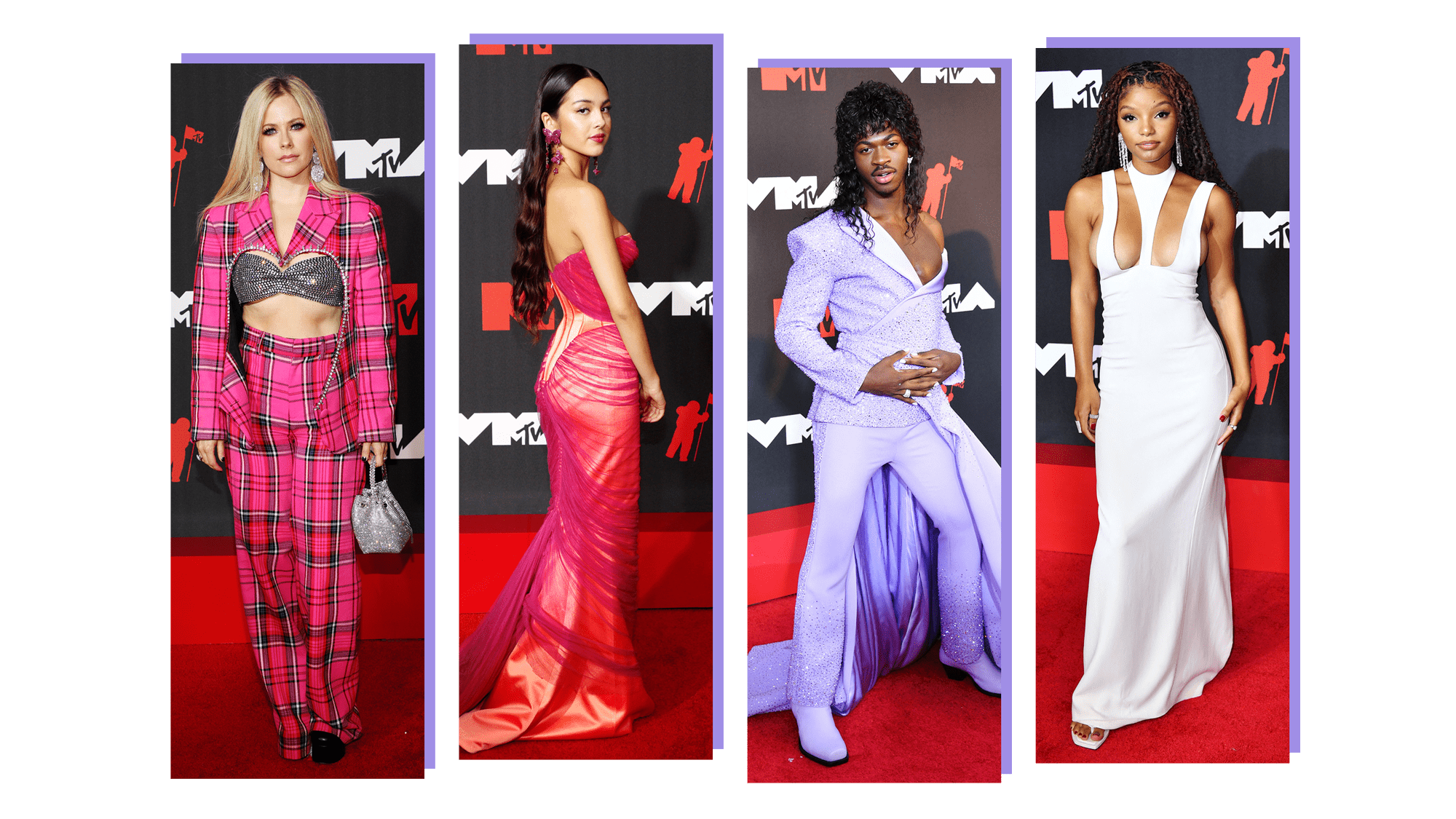 Last year’s MTV VMA was one of the crucial events during the pandemic and this year the show took a total rebound with live experience and obviously the very important Red carpet. In the previous year, the show was pre-recorded and telecasted virtually, and to provide the ambiance of the live event, they even put laughter and applause along. This year’s Live event offered some of the most iconic moments in the history of VMA. The Covid outbreak could not stop the fully vaccinated event this year. The night was beautiful at Brooklyn’s Barclays Center where the shining stars of the music industry gathered to celebrate the musical night. Doja Cat was the host of the show including amazing performances by Justin Bieber, Olivia Rodrigo, Lil Nas X, Chlöe, and so on.

Starting with the host of the event, Doja Cat has recreated the essence of the show with her headdress and unwavering presence. As an opening monologue, the artist said “If you like famous people, keep watching!” while completely ignoring the teleprompter. Later on, the artist appeared in her worm-like dress and self-treated with a comment “Uh, I look like a worm. That’s dope”. In the middle of the show, she also performed on the tracks ‘Been Like This’ and ‘You Right,’ along with some fascinating aerial routines. The night was studded with stars with Normani’s performance of ‘Wild Side’ which was pretty wild indeed. Featuring in a silver-cut suit, the singer was shining through her performance. The singer built a bridge between the past and the future by bringing back the reminiscence of Aaliyah’s 1996 hit ‘One in a Million’. Later on, she called over the stage to Teyana Taylor to set fire on the stage with a ladder dance. She gave the audience the vibe of Janet Jackson who used to pull up such jaw-dropping stuff. 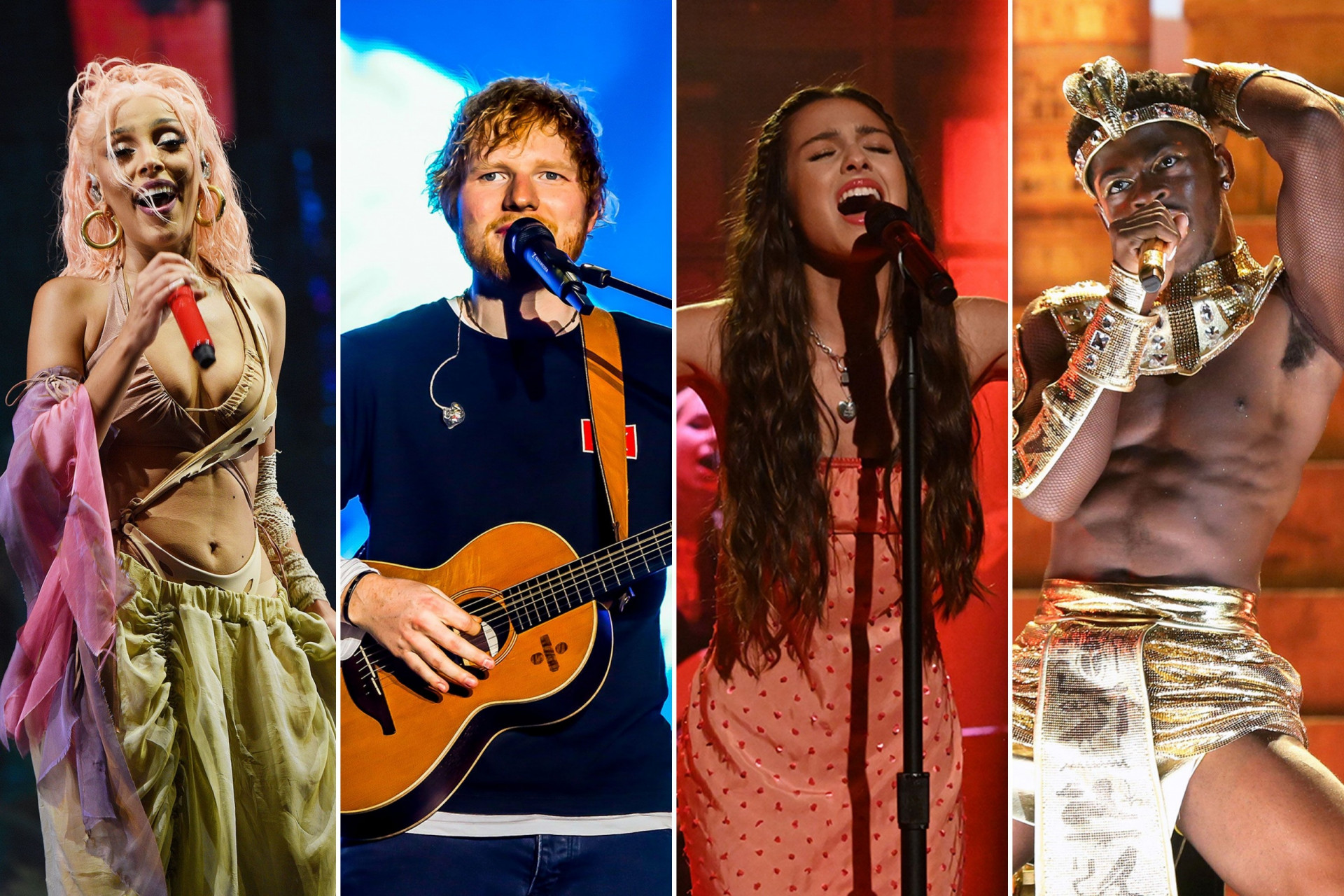 The show featured the hottest young talents of the music industry and the fans went crazy. Some of the artists chose the hot pink color to embrace the show whether it’s Chlöe or Lil Nas X. Chlöe’s popping outfit and mesmerizing performance on her debut single ‘Have Mercy’ felt quite energetic. Lil Nas X has pushed the bar even further while appearing on stage in vibrant pink as a drum major and later joined by buffed co-dancers who wearing drummer band suits as well. His sassy performance on ‘Industry Baby’ has been generated much buzz. Earlier the official music video was found to be provocative but the artist’s indomitable personality says it all. Jack Harlow featured the artist and added an extra layer of groove. The rapper, later on, broke some ground while twerking and dancing in a bedazzling pink short along with the co-dancers. ‘Montero (Call Me By Your Name)’ is the hottest track of the year and the artist has proved it once again. The pink setting of Montero Prison is setting some strict gay agendas while the artist became a video of the year award winner.

Foo Fighters have also featured the show and the rock lover go crazy by coming on VMA’s stage for the first time in 15 long years. The has quenched the thirst of rock n roll with the performance on the ’90s hits ‘Learn to Fly’, ‘Everlong’ as well as ‘Shame Shame’. The last track appears in its latest album released this year, ‘Medicine at Midnight’. On the other hand, Busta Rhymes has churned out a smooth essence of hip hop. With the eye-popping videos of ‘Put Your Hands Where My Eyes Could See’, ‘Scenario’, ‘Look At Me Now’, and the list goes on. This fiery rhyme spitter has always provided “the dopest videos of all time”, said swizz. The real stopper was Olivia Rodrigo who instantly channelized energy with her power-packed punk performance, ‘Good 4 U’. The singer was wearing a beautiful purple corset and appeared as dreamy as her tracks. This 18-year-old talented music artist has won the award for song of the year for the track ‘Drivers License’. 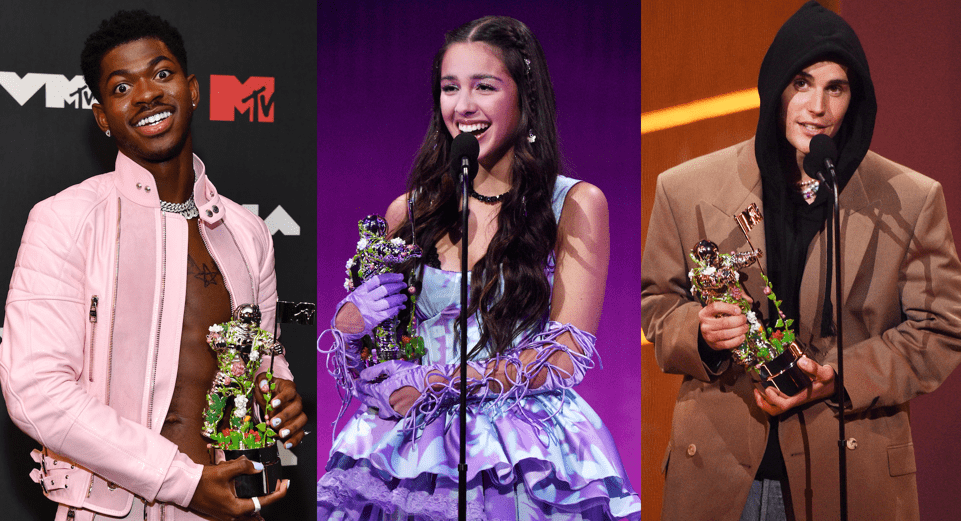 Last but not the least, Justine Bieber deserves a special mention for his ecstatic performance along with The Kid LAROI. These moon men descended with harness on a white mountain-like setting. Bieber and LAROI have performed together with the tracks ‘Stay’ and ‘Ghost’. Not to mention, but ‘Stay’ is currently topping at the Hot 100 while busting other charts of the year. The performance was electrifying along with spontaneous chorus and screams by the audiences, especially girls. Some of the other hitmakers this year also added an extra layer of entertainment like, ‘La Funka’ by Ozuna, ‘LALA’ and ‘Empire State of Mind’ by Alicia Keys, ‘Shivers’ by Ed Sheeran, ‘papercuts’ by Machine Gun Kelly, ‘Summer of Love’ by Shawn Mendes and many others. The musical night provided seamless flow happiness to the music lovers who have eagerly waiting for this. The performances can be still watched through YouTube and MTV. Stay tuned for more details.