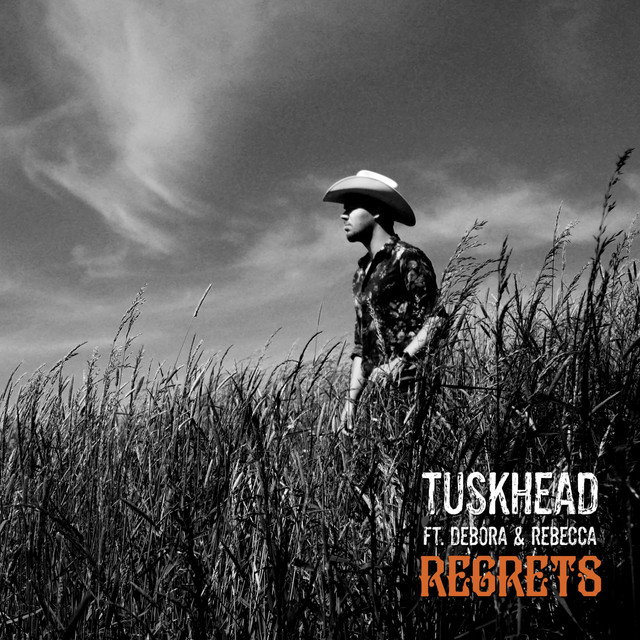 Rising from the soulful tunes of blues and folk, the genre of country music always had an impressive rank at the popularity chart with fans ranging from all ages. The newest addition to the genre ‘Regrets’ by preeminent country singer TuskHead is thriving to win the hearts of the listeners with its mesmerizing melodic tunes. The song features a skillful chord arrangement that produces some ethereal harmonic progression with the backing up of his outstanding guitar riffs incorporated with the syncopated drum beats by musician Glenn Welman. Creating an ambiance of pure acoustic serenity, the sweet and steady rhythmic pattern of the song is rather charged up by his raw passion and wondrous positive vibes that uplifts the spirit. With the adroit blend of country, bluegrass, and pop tonal elements, the track is destined to create a powerful impact in the vast country-rock industry portraying his unbound artistry.

Based out of Asperen, Netherlands, the talented country-rock artist is set to achieve a higher form of artistic craftsmanship with his latest hit single ‘Regrets’, that has grabbed the attention of many in the global music scene. The melodically opulent song is breaking all the cultural and language barrier piercing straight through the hearts of his fans worldwide. Resonating impeccably with the majestic instrumental tonality, the song basks in his captivating vocal dexterity. With the thematic assistance of the backing vocalists Debora and Rebecca, Patrick van Zandwijk, popularly known as TuskHead, is able to convey the illustrating lyrical impact of the single with a vibrantly unique approach. The therapeutic lyrical arrangement tells a story with its eloquent string of words. Witness his artistic genius in his other masterpiece creations like ‘The Whiskey’, ‘Green-To-Blue’, ‘Alright’, and ‘Out of Here’. Plug into Spotify to enjoy his tranquil collection and follow him Facebook and Instagram to know about his upcoming projects.

Listen to this track click on given below link: