Hope And Justin Share Their Thoughts On Their New YouTube Release ‘Mr. Smith: Lost on the Other Side’ | Daily Music Roll

Following the release of ‘Mr. Smith: Lost on the Other Side’, we had an interaction with the husband-wife duo Hope and Justin to find out more about their project. 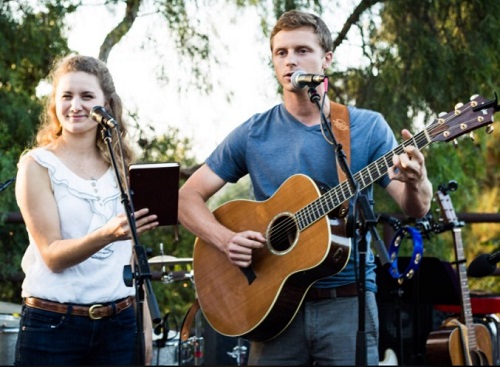 The California-based husband-wife Hope and Justin have been playing together since the first night they met. They have also been working with other music artists and recently released their new project along with Michael Miley of Rival Sons, Karl Hunter of Big Bad Voodoo Daddy, Kenny Hensley of The Head and the Heart, Perry West Hope and Justin, and more, titled ‘Mr. Smith: Lost on the Other Side’.

This latest YouTube project from this duo is different from any other contemporary releases due to the subject matter and the intention behind the creation. The celebrated artists from different bands have come together to perform tracks to help those who are suffering due to the west coast wildfires. All the money earned through this project will be used to help the victims of the wildfires.

This new project from Hope and Justin has been recorded at Colorbox Recording in Ventura, CA. ‘Mr. Smith: Lost on the Other Side’ is a mixture of all that is good about music – the audiences have recognized this fact and are showering this with love and appreciation. Fans can visit the official website , Instagram, and Facebook page for more updates.

Hi Hope and Justin – thank you so much for this interview, feels great to interact with you guys. Your new project is full of enchanting vibes, which is a sonic delight.

1. Have you always had a similar kind of approach towards music-making or the subject matter of ‘Mr. Smith’ has changed the way of delivery?

Ans: We’ve found that the best music magic tends to come from collaboration. Mr. Smith is an embodiment of this realization, combining artists across different bands in a really fun way to make music, and reach those who are distressed through these horrible fires.

2. Given the versatility that you have been offering through your performances, how do you guys actually describe yourselves and aspire to become?

3. The songwriting here is simply brilliant and magnificently expresses the concept – what inspired you to make such a project?

Ans: This song was originally written during the Thomas Fires in Ventura county, and a few years later we were able to release it to help another group of victims. “Tommy Boy’s greed lit a fire of stampede” refers to the Thomas Fire.

4. How did the lyrics and the melody of this project come about your mind – how do you guys prepare yourselves before recording anything?

Ans: We literally finished writing the lyrics in the grass outside of the studio, on recording day. We knew it needed more, and by happenstance met Karl Hunter of Big Bad Voodoo Daddy in a little dive in Ojai, CA one night. He was so gracious to come and record for free, and Justin Schneir had the idea of having him imitate a siren with his saxophone. There was very little prep done before our sessions in the studio, Jeff Evans of Colourbox has a knack for being able to inspire creativity in the moment and so awesomely facilitated the entire process.

5. How was the experience of working with so many talented artists under a single project?

Ans: It was incredible, and such a treat to see true masters of their crafts come in and let their creative juices flow. Kenny Hensely (The Head and the Heart) and Michael Miley (Rival Sons) both had intensive touring schedules at the time, and they both made time to come to the studio and and even let us even boss them around a bit. To work with individuals who can flawlessly execute any musical notion that the group has is a small time producers’ dream. Kenny is my favorite piano player alive right now, and to work with him is such a treat. Micheal Miley (2 time 2020 Grammy nominee) can play any beat under the sun on the drums, and he is always smiling and positive. No project is beneath him. He just loves music and people and is such a good example staying human and humble despite all his crazed fans.

6. Do you guys have any plans for performing live in the near future?

Ans: Probaby not. For now, Mr. Smith is a studio project.

7. The production of this project is simply incredible – it is crisp, clean, and refreshing – is it self-produced or a collaborative presentation?

Ans: Justin Schneir and Jeff Evans have worked together quite a bit in the studio and there’s something magical about their collaborative production work. We did have a seasoned Hollywood music engineer (now a priest!) Brian Humphrey give some critical feedback, and his ear and production tricks are awe inspiring. Even having his pinky finger involved in a project makes a difference.

8. What do you want the listeners to take away from this entire project?

Ans: A playful but profound reality of the distress and drama of the fires that affect dry weather communities.

9. Which artist(s) has inspired you the most for recording music?

Ans: Honestly, Justin and Perry inspired each other on this one. Justin came up with a great groove, and encouraged Perry to bring out his inner rapper. Justin always calls him a wordsmith because he is to us a modern Bob Dylan and
master lyricist and poet. The name Mr. Smith was born from this idea of Perry’s wordsmithing coupled with ambiguity of changing artists.

10. Are you guys currently working on any new project?

Ans: We have some ideas… A really talented folk duo we know has a powerful song we’d like to expand and produce for the awareness and prevention of domestic violence. That will likely be our next project.

11. What can the fans expect from you in the coming days?

Ans: Our musical projects are based on creative inspiration and community. These two things are changing, beyond us, and unpredictable. That said we hope to have another song to release early next year.

12. Is there something else that you would like to say?

Ans: I’d be remiss to not mention Kevin Heider of LakeRoad Media. I generally hate most music videos because they limit a listener’s creative perception of the song, and even worse will cheesify the song and/or glamorize the artists in what feels like an ambitious and ego driven way, though I get it, most artists feel they have to do it. Kevin’s work is the first and only music video work I’ve encountered that for me makes the song better, and more interesting, instead of compromising it. Maybe I’m too picky, or maybe he’s just that good. 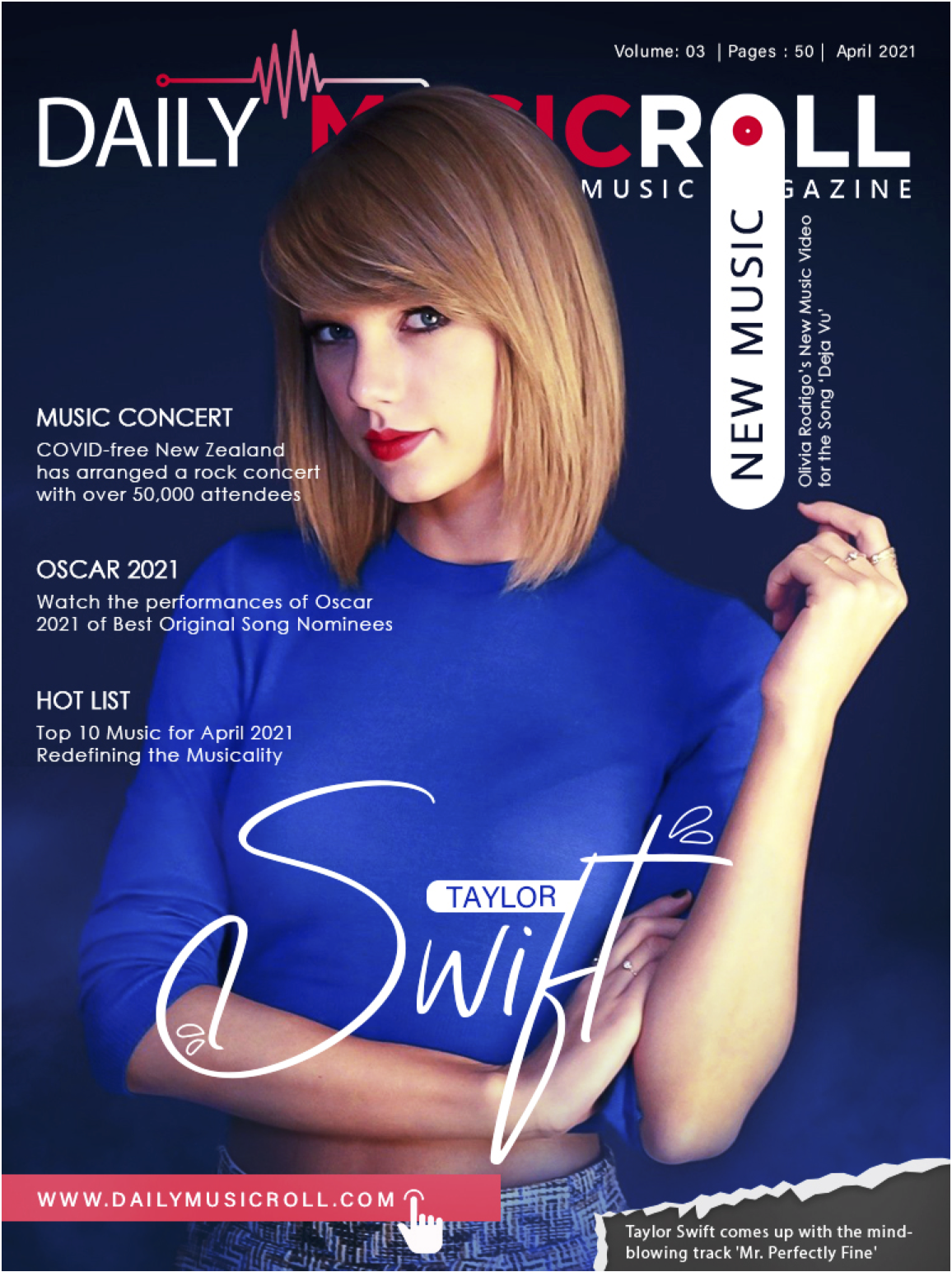