The strains of immersive jazz are being depicted in the musical course of artist Theo Chakra’s song, ‘Careless People’. The song takes the audience on a meandering journey of melodic and lyrical undulations that pave the way for the artist’s musical and creative proximities. Subtle and passionate, the song is a beautiful streaming remembrance of relatable themes. 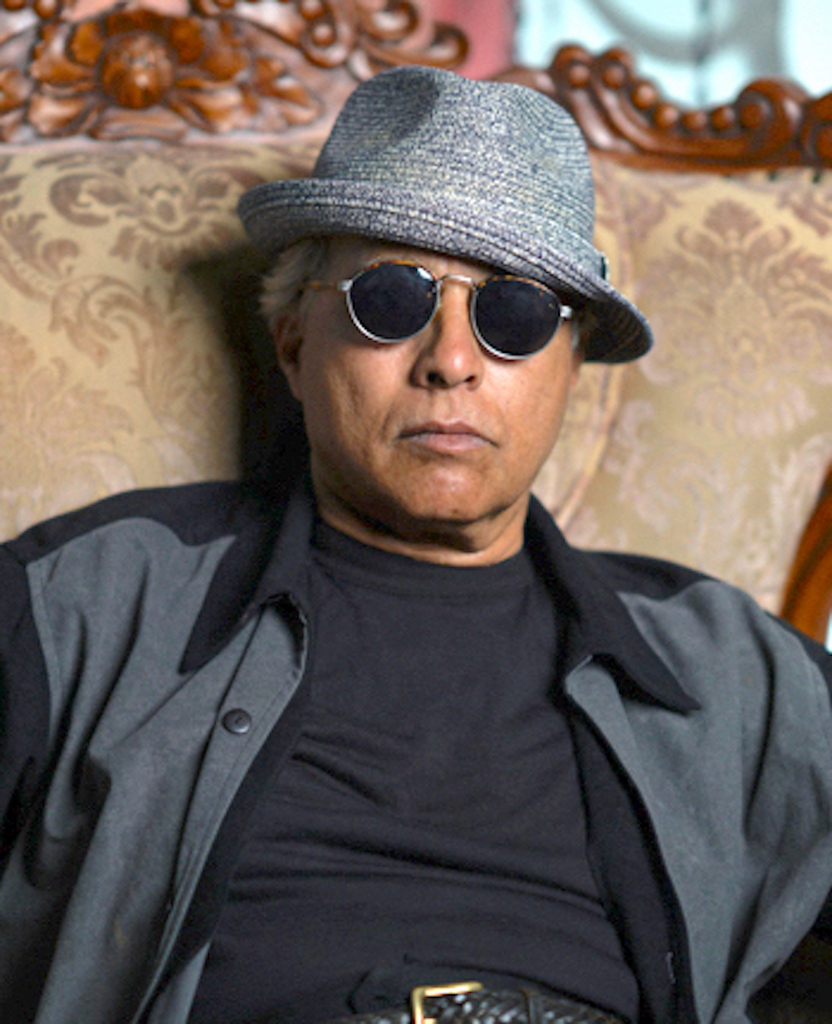 Q. Which name would you like to promote your work in?

Q. Describe the thematic and musical linearity of your soundscape.

A. Cool Jazz Rock and everything in between. Coming from India with its rhythms and tonal qualities, growing up in England with its rock icons and loving jazz with its own process of time and motion and tones my understanding of soundscapes is very large. I will be releasing a CD of music that mixes indian music with classical music and gregorian chants. I have already recorded it.

Q. What are your new releases?

Q. Where do you hail from?

A. Born in India raised in England i am British.

Q. Are you associated with any record label or production house?

A. I created my own record label and I produce my own CD’s. I have been recording in studios since I was 19 many years ago. It is quite amazing how record labels have cut themselves of from the artists through their site. I keep going to major record label sites and the sites are dead. What happened to the intuitive A&R men using their gut instinct. If record labels used to screw you the new ones screwing you are spotify, pandora and the likes.

Q. How important are live gigs in the career of an artist?

A. No use making music in a vacuum. Your bedroom is not a 50,000 seat theatre. I am a consummate performer and singing live is all there is for me. As much as you make music to please others the greatest kick is to see your music pleases others. Lets sing “We are the champions my friends” as sung by that other other indian singer.

Q. What is the responsibility of the audience in the expansion of music and artists around the world?

A. Music expands as consciousness expands. There’s no such thing as good or bad music there is no such right or wrong music there is only music and how you gravitate to it. However the consciousness level has to always be the guide to what is being sung and written and that happens throughout the world. Audiences cannot expand their music when there is so much repression all over the world. Music then becomes an angry rant like PUNK but it had its place. If it wasn’t for the angry rant of HIP HOP for the last 30 years we would never have got to Black Lives Matter. Where peoples Consciousness is right now is really debatable. Music is gods language thats why it stands the test of time and the destruction of societies.
Here are some wise words from John Lennon
Isolation
People say we got it made.
Don’t they know we’re so afraid?
Isolation.
We’re afraid to be alone,
everybody got to have a home.
Isolation.

Just a boy and a little girl,
trying to change the whole wide world.
Isolation.

The world is just a little town,
everybody trying to put us down.
Isolation.

I don’t expect you to understand,
after you’ve caused so much pain.
But then again, you’re not to blame.
You’re just a human, a victim of the insane.

We’re afraid of everyone,
Afraid of the sun.
Isolation

The sun will never disappear,
but the world may not have many years.
Isolation.

Q. Which old-school and new-school musicians inspire your work the most?

A. I only do old school which I am from. 60’s 70’s 80’s and 90’s. Most of my music was created since 1996. You stop listening after you get to a certain age. There is good music that I might like for the last 20 years but I have not been following it. The music of today begs comparison with the renaissance of the 60/70/80/90/ when there were more revolutions and evolutions in black music genres and rock music genres than anyone will may ever see in the future.

Q. Do you think the music industry will change its course post-2020?

Q. What are your upcoming plans?

Releasing all my material to the world. Doing Concerts all over the world and let the chips fall where they will I just want to make music. After COVID the only way is up. It better be