Gracing the EDM music lovers with his blend of high-energy and emotive soundscapes, artist Dovla has signed up his fans for yet another outstanding musical journey. The Ontario Dj and Music producer on his latest music video ‘SUNSET VIBES’ has employed an unmistakable sound that immediately hooks. The melody line transports the listener into euphoric realms and satisfies with its feel-good vibes. The video is produced with stunning picturesque views at exotic locations and charges up the mood with its eclectic melodies and strong bass. Built under the label Seven Entertainment Inc, it’s a must-hear track for any sort of mood, be it dancing, exercising, or while chilling out with friends.

As the new single hits the scene, we had the opportunity to catch up with the talented musician to talk about his musical journey. So, here’s how it went. 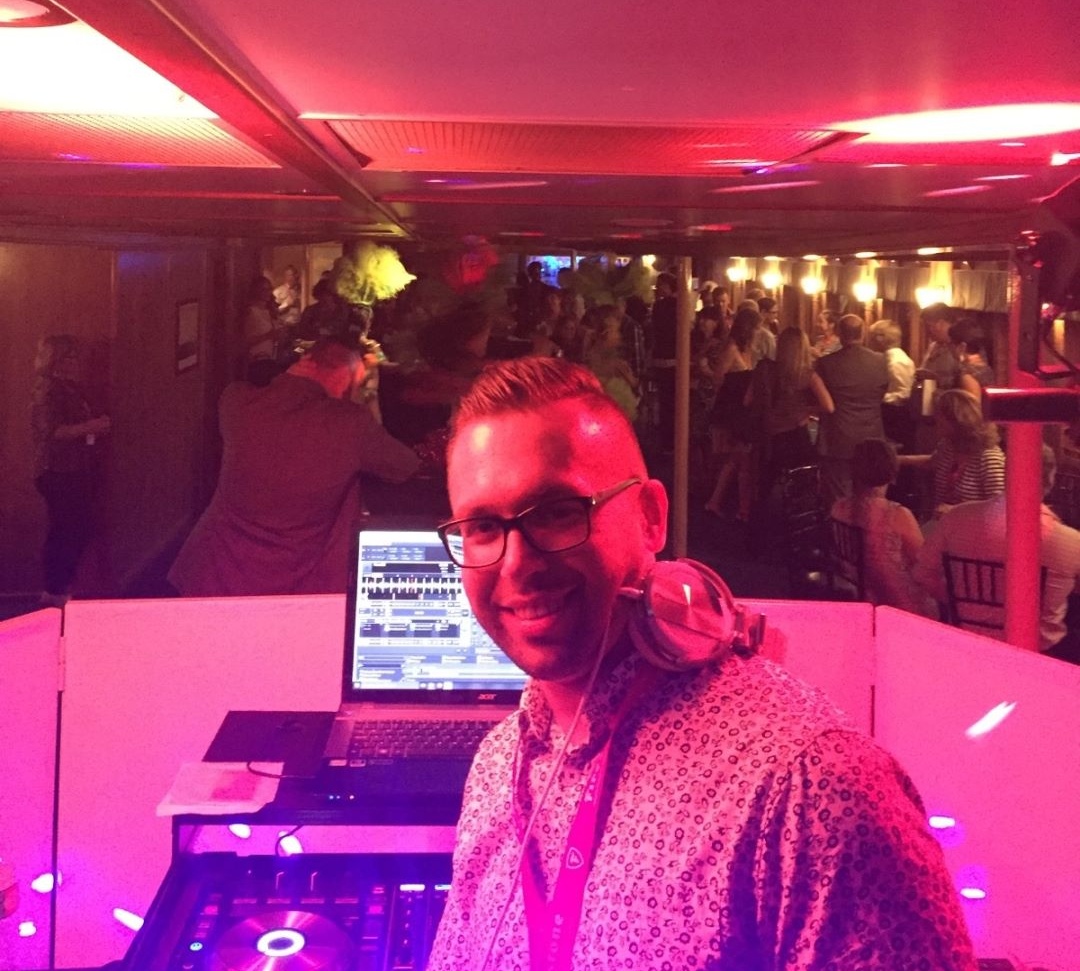 1. Hi, first congratulations on your new-earned success for ‘SUNSET VIBES’, how does it feel?

Ans: It feels great, I really enjoyed making the song and worked hard on the process, and it’s starting to show.

2. Given the competition in the industry, did you find it difficult to make your music heard?

Ans: Yes, it’s always a challenge, nowadays to get your music heard due to massive music availability, but I don’t look at it like I’m competing against anyone, if it’s good it will eventually reach someone who can give you a push or exposure.

3. What has been your inspiration behind creating the new song ‘SUNSET VIBES’?

Ans: The inspiration really was in that moment of the initial idea of Miami beach, Ibiza, having a kinda party beach vibe. That’s where my heads been the last few months. Due to this pandemic, I have not travelled so this is how it translated I guess :).

4. How do you see yourself when compared to the others in the industry or those who have just started?

Ans: Again I don’t compare myself to anyone, but If I had to I would say just my music knowledge is a big plus and my djing experience gives me an edge. Djing helps everyone who wants to perform live, to feel the crowd to see what works and their reactions. In my opinion, you can’t pay for that experience if you want to pursue this career.

5. Since when did you recognize your love for creating music?

Ans: Since I was a little kid maybe 13,14 I was the kid that was looking at the credits on vinyl, cassettes, CDs. Always in love with music, so that’s first.
I always thought that to make music would require some big group of people, big studios and very expensive to attain, which it was at the time when I grew up, but the development of electronics and ease of access kind of got me intrigued to self learn this craft and from the first moment I was hooked.
I loved and still do the fact to create something that was not present until you created it. Unique and original to you at least. It’s my hobby.

6. Is your style natural or is it something that you have acquired over the years?

Ans: I would say both, it’s natural, but I would be lying if I didn’t look at the greats and try to implement something of theirs, either a technique or a good habit. But the feeling is natural, I think it has to be, it’s what keeps you going and makes you who you are.

7. Tell us your most memorable incident so far?

Ans: Hehe, There’s always something that doesn’t go as you planned, that’s normal for anyone in this industry.
But the most memorable incident was when I was still DJing with a computer and I was doing a 4 hr set by myself in this place in Waterloo.
As I loaded the next song into a deck the computer froze and everything stopped, music everything. Luckily for me, it was the beginning of the night and there were not too many people in the club,
So I unplugged everything and restarted the computer. It took me like 10 min, it was dead silence. Awful feeling dripping cold sweat. But what doesn’t kill you makes you stronger, and after that, I got proper media players and mixer, and carry back-ups all time. It made me become more prepared and professional.

8. Who has been your major source of inspiration all along?

Ans: Really everything inspires me, everything I see and hear, people around, my family, friends. But mostly the thought of doing this and making a living through my music and djing is the most beautiful inspiration to me. It inspires me to become better and improve if I can. That’s success in my eyes, not the money or fame.

9. Do you want to include any vocalist in your sound?

Ans: I do work with vocalists and depending on what I feel at the moment, If I think that it would make the song better I would include a vocalist to elevate the song and already did in my other songs like “Pieces” for example.

10. Any plans to go live in the future, or maybe virtually live?

Ans: Yes, I have the first live performance/ gig since last year due to this pandemic, and they are coming more and more. Promoters are really noticing me and my music, also my mixes that have been put out recently are performing really well. I’m really not a virtual guy and prefer live and crowd. I hope It’s going to pick up soon and kinda get back to a certain normal.

11. How do you manage to create a sound that connects so well with the people?

Ans: Well firstly it has to make me feel a certain emotion, translate to me. I have to love the song and then its really up to people, some will like it, others love it and some will dislike it. Which is normal.
At the end of the day you hope and wish but really don’t know if it’s going to connect, and if you focus on that you will get burned out quickly and disappointed as well if a song doesn’t connect.

12. Is there anything you would like to say to your fans?

Ans: Yes, Thank you immensely all for all the support I’ve been getting and the people who took the time out of their busy lives to give my music a listen and I hope it made them feel something, anything.
I am just starting and the best is yet to come. Stay tuned for more everything, better songs, mixes, and live performances. Let’s try and make each day a bit better than the previous one. Thanks again.