The underground and unsigned trap artist Systovis grew up in a humble, loving Midwest home and was immersed in musical knowledge from the time he was able to comprehend his environment. Music had always been his first love since he was a child, therefore he began taking lessons within the four walls of his house, creating an acceptable environment for him to dream greater. With time, his affinity for music developed, and he began to identify with the musicians whose concerts he attended. 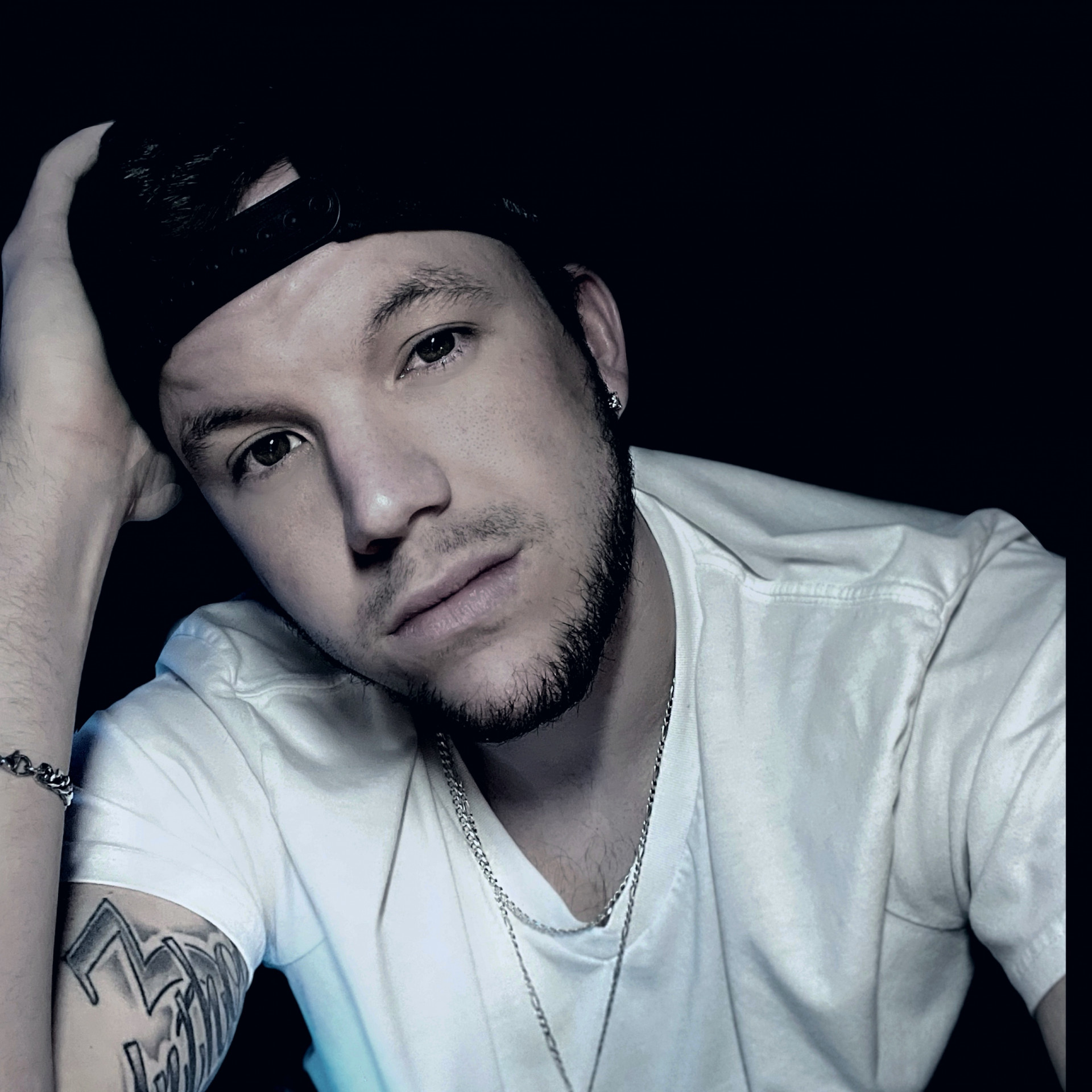 This insight launched him into a new chapter of his life, one in which he began to achieve incredible things despite all difficulties. Also, known as “Stovey” in the hip-hop industry, the unsigned and indie rapper has created a new sensation with his quirky trap beats and alternative, electro rhythms infused with R&B riffs in the latest singles such as ‘Blazin’’ and ‘Still Holding On. He is here with us to share his insights and promising musical endeavors so that his fans can know everything they need to know.

DMR: Is it true that becoming a versatile artist has always been a desire of yours?

Ans: Going into making music, I just wanted to be able to create whatever I wanted to. I did not care about what society thought about my music, and I didn’t want to be categorized as a specific type of artist. Versatility sort of just came with making music. I’m lucky to be able to be as versatile as I am, honestly. So, really, I don’t think I ever desired to be versatile, but since discovering my ability to be versatile, I appreciate that attribute tremendously.

DMR: Did you receive the help you needed to develop as an upcoming solo rap artist with possible projects?

Ans: It’s mainly been all me. I’ve taught myself how to structure songs, how to switch flows, add details that make a song into a masterpiece, how to add harmonies throughout the song, etc. I also self-promote, advertise, network, and do pretty much everything besides creating my beats and mixing and mastering the songs. Other than myself, I’ve had 2 people really help me with establishing myself as an artist, and those 2 are my homies from Dilly Blud Beatz.

DMR: How did you initially become interested in music?

Ans: I’ve always loved music. I appreciate all types of music and connect to a lot of different genres. I knew I was gifted with the ability to create music, but never truly became interested in making my own music until I started making beats.

DMR: Who do you look up to as an inspiration idol?

Ans: There are a lot of artists that have inspired me. Some of the ones that have influenced my sound would be Rittz, Yelawolf, Post Malone, Clever, Tech N9NE, Travis Scott, Kid Cudi, The Weeknd, and Kevin Gates just to name a few. And from looking at all of those on paper, you can start to understand my versatility.

DMR: Was it difficult to gain your first break as a unique and underrated trap music artist?

Ans: To be honest, I don’t think I really have gained my first break. Don’t get me wrong, I think my progress has been amazing, having only started making music and putting it out there a year ago, but I haven’t truly broken into the industry yet, and that’s something I’m trying to do, every day and every night. That’s one of the biggest reasons I’m underrated, and that is because I don’t have the reach yet. If I had the reach that a mainstream artist has for maybe 24 hours, my music would blow. I guarantee that.

DMR: What is the single event that has had the most impact on your life?

Ans: For my musical life, I would have to say the day I crossed paths with Dilly Blud Beatz on Soundcloud. Since that day, the 3 of us have been grinding and creating music with each other as no one has seen before. Since that day around almost exactly a year ago, we’ve produced over 100 songs with one another, both released and unreleased.

DMR: What are two of your favorite pieces of music?

Ans: My 2 favorite pieces of music that are not my own are “I Fall Apart” by Post Malone and “For Real” by Rittz. 2 of my favorite pieces by me are actually unreleased currently. They will be released soon and when they are, they will take off.

DMR:  How did you feel when you heard your two new tracks, ‘Blazin’’ and ‘Still Holding On was so successful?

Ans: It’s great seeing the success every day when I go and check the stats. However, I would like for those 2 songs to reach bigger audiences. I honestly believe that if more people heard my music, they’d love it. Just gotta get that reach.

DMR:  What makes your new singles stand out?

Ans: I would have to say their unique character and the way I structured them. My music will always make someone raise an eyebrow or 2 whenever they hear it, only because it is so different yet stirring at the same time.

DMR: Do you prefer being in the studio or participate in a live show?

Ans: Unfortunately, COVID-19 came and put a halt on live performances, but I know I would kill a live performance. I’m an entertainer, it’s in my blood. I love recording in the studio, but I can’t wait for my first show.

DMR: How was your experience after the release of your latest singles that people see as an emerging new genre?

Ans: I think people will start realizing that I have my own lane when it comes to music. I blend many styles together and make something amazing. When I first realized I was on my way to creating my own genre, that feeling was epic and made me want to try even harder to push my music.

DMR: How do you define artistic success? What can fans look forward to from you in 2021?

Ans: To me, artistic success is being happy with what you create, helping or influencing others in times of need with the music that one creates, being able to see one’s progress and steady growth, as well as earn money from the music that one creates, to financially support one’s living. My fans can look forward to my album “Armageddon” which is an album that contains a lot of different styles, yet all the songs are bangers. It is something I am really proud of.