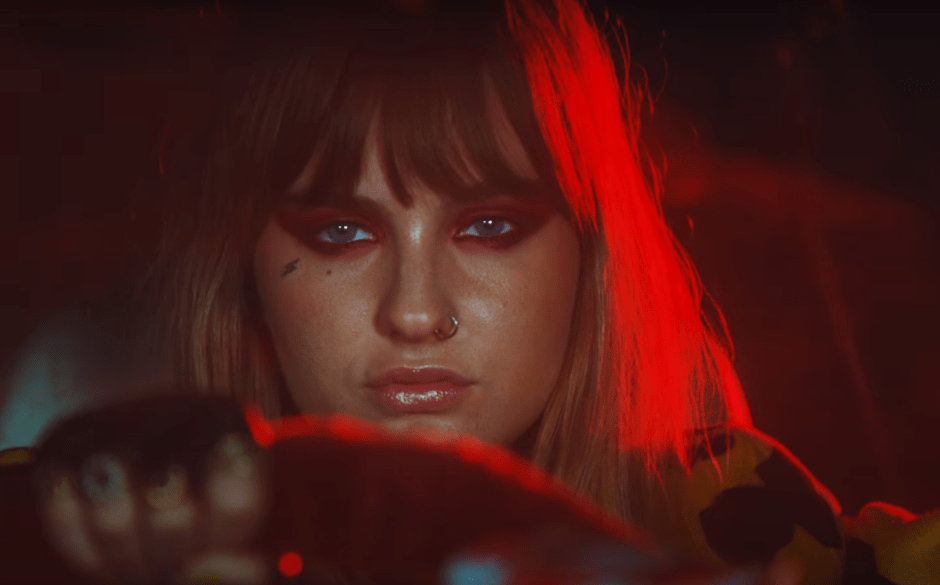 Italian rockers Måneskin recently dropped the video for their newest single, ‘MAMMAMIA’. The 2021 winners of Eurovision are back with their follow-up track after the much appreciated ‘I Wanna be Your Slave’ rendition featuring Iggy Pop in August. In a press conference at Berlin’s SO36 Club, the frontman of the band, Damiano David revealed that the song was written shortly after their win earlier in 2021.

He said, “We only had a few days to go to the studio and write new music,” he explains, “but fortunately this song came out in a few hours – that’s why we felt like it was going to be a banger for us.”

The band teased the audience for several weeks before officially releasing ‘MAMMAMIA’. The premise of the storyline is also very interesting. Members of the band, Victoria De Angelis, Thomas Raggi, and Ethan Torchio all are on a fantasy trip of killing the frontman Damiano David mainly because he is annoying to them. The video is very much on par with the upcoming Halloween celebrations where David is seen killed in three different ways by three other members.

Direction for the video is undertaken by Spanish film director Rei Nadal. She has had extensive experience in directing fashion films for brands such as Burberry, Nike x OFF-WHITE. She has also directed music videos for Hercules and Love Affair, Mikky Ekko, and Primal Scream.

The music video for ‘MAMMAMIA’ that lasts three odd minutes is a burst of libido in contemporary lingo. The song is bejeweled with rhythmic patterns and strums. Damiano provides an extra edge of sharpness with his smoky and sultry voice.

The band was initially formed in Rome in 2016. They performed in the streets before catching everyone’s eye in the 11th season of X Factor in 2017. They received an international breakthrough following the Eurovision win for Italy where they performed the song ‘Zitti e bouni’.

To date, they have released two studio albums, nine singles, and one EP. They have already garnered international stardom and currently moving up their creative hype for more extraordinary contributions to the world of music. Check out their new song on YouTube to experience hard rock and glam rock once again.

Listen to all streaming platforms click on the below link: