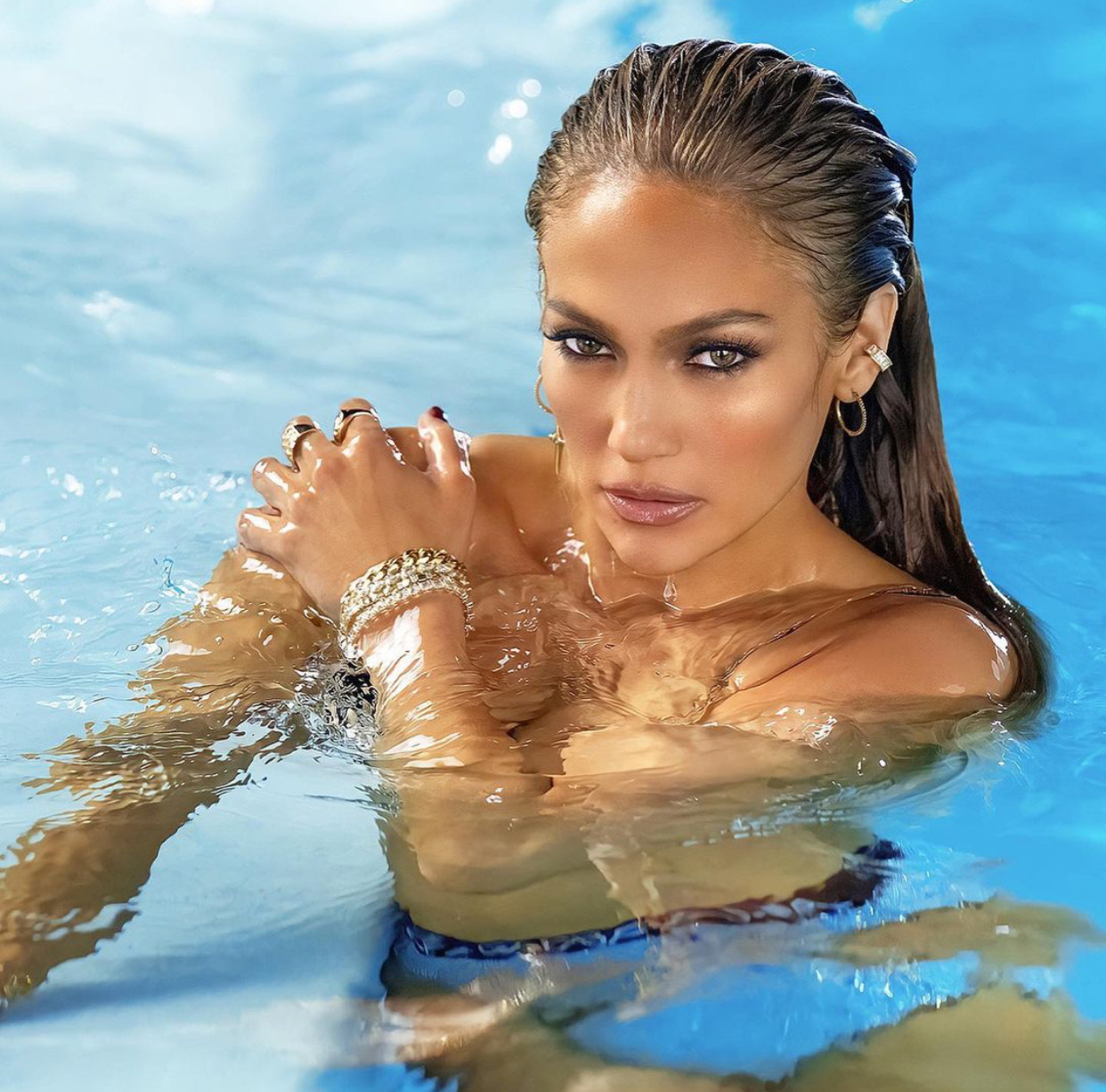 The new single, ‘Cambia El Paso’ recently saw a unique collaboration between artists Jennifer Lopez and Rauw Alejandro. The song is a fiery one and marks the pop star and actor’s first song released this year along with her very first collaboration with Alejandro.

Promoted by Jonas Jurström and Victor Thell and engineered by Trevor Muzzy, the song comprises Reggaeton grooves as well as a slick beat. The song was also released with a sultry music video featuring both artists.

The English translation of the song reads change the step. Thus the meaning is intentional to the rolling upbeat music of the song. On an episode of SiriusXM’s Pitbull’s Globalization show, Lopez shared her insights about the son. She said, “The song is about change and not being afraid to take the step. Like, just take the step, advance, do what you need to do. If something’s not feeling right, whatever it is in your life, like, just make that move and dance. Dance is life, and joy and happiness.”

She also shared that the lyrics of the song have a deeper meaning beyond just the dynamic dance moves. On the same show, Lopez further added, “I’m talking about something else. All she wants to do is just dance, dance, dance, dance again. You gotta live. You gotta be yourself. You got to be happy. And that’s what the record’s about.”

Jennifer herself is quite busy now as she is preparing to release her ninth full-length studio album. The record will also be her first-ever album in Spanish since 2007. She came out with various songs in 2020 including, ‘In the Morning’ and ‘Lonely’ and ‘Pa’Ti’, the last two in collaboration with Maluma.

She also performed in the inauguration ceremony for Joe Biden in 2020. She enjoyed herself a lot during the performance and also instilled excitement among the audience for the success of her hit single.

She was also associated with the Global Citizen’s Vax Live where she sang Neil Diamond’s ‘Sweet Caroline’ and also the rendition of one of her most popular singles, ‘Ain’t Your Mama’.