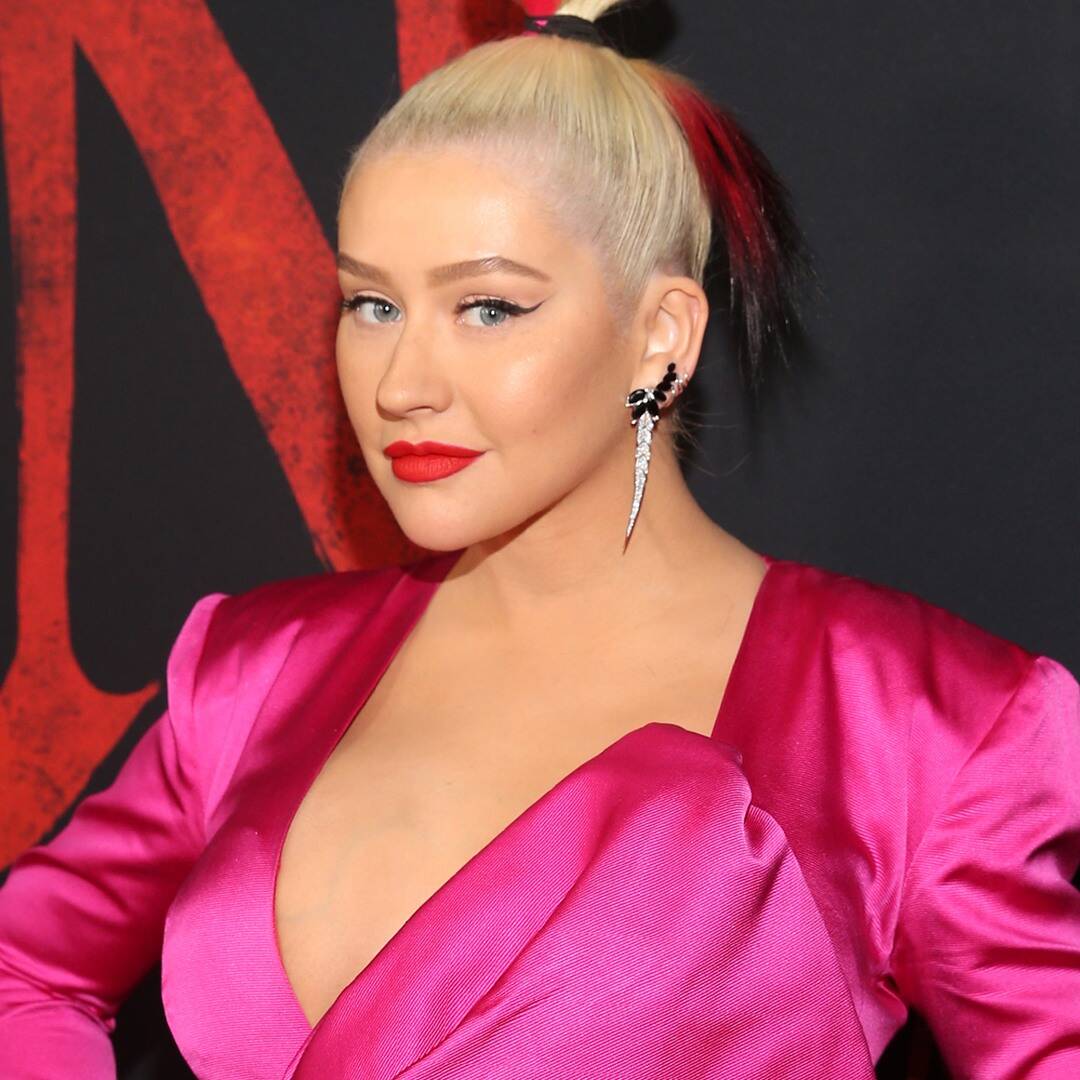 Music artist Christina Aguilera is back again to give her fans a sneak peek of what is coming next. With all the hints that have been flying recently, it seems like she is ready for a Latin album.

The singer shared a snippet of 14 seconds on Sunday across all her social handles. The snippet comprised two women, seemingly identical entering a party. The background was of sultry melodies.

The comments on her Instagram kept flying. It seems that the two women in the snippet were Kylie Jenner’s former assistant, Victoria Villarroel, and her sister Sofia. The two sisters are also in a business partnership with one another founding the Gonza swimwear brand. It must also be mentioned that both sisters also shared Christina’s intriguing snippet on their respective Instagram stories.

Just this April, Christina Aguilera publicly revealed that was currently working on her second Spanish-language album which was long overdue. The announcement of the album comes after more than two decades of her 2000’s album, Mi Reflejo. The album peaked at No. 27 on the Billboard 200 and ruled the Top Latin Albums and Latin Pop Albums charts.

In an interview with Billboard in July, she said, “It’s a big deal right now and it’s really nostalgic and part of my Latin culture and history. So this is really, really fun to get into some family roots and explore who I am now as a woman musically. Things are coming from a different approach.”

In August, she also revealed on planning to release two new albums. Her latest release was 2018’s Liberation. She joined Jay-Z’s Roc Nation management as reported by Variety.

She also shared “I’m surrounded with people that I feel so much connection and love for and from. I built these friendships over years and let go of some at the same time and have rebuilt new ones in the past year that I’m feeling so on a high about so you know it’s all good and I’ll speak a little bit about that on the records.”

Watch the snippet on her Instagram handle and let the anticipation begin!