Thriving DJ and music producer StringFella’s upcoming soundtrack, ‘Single Origin’ owns the power to engulf the minds of techno lovers across the world. 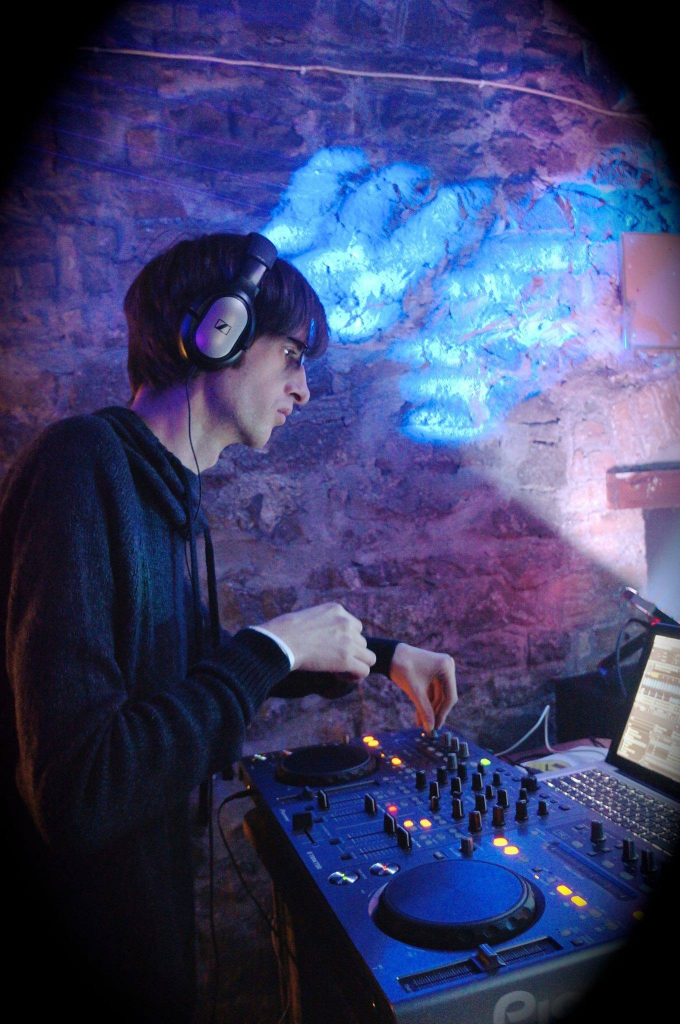 Techno music is one of the most popular subgenres of electronic dance music that helps musicians reach a thematic nirvana. Armed with his boundless creativity Irish DJ and music producer StringFella has established a powerful soundscape. It is not only catchy but has a lingering effect that impacts the minds of the listeners. He is once again dropping a new soundtrack, ‘Single Origin’ on December 3rd, proving his dexterity at weaving a rhythmic flow with strings of different elements from other genres intermingled with each other. The steady rhythmic progression in the track gives the audience a sense of comfort from the beginning to the end. 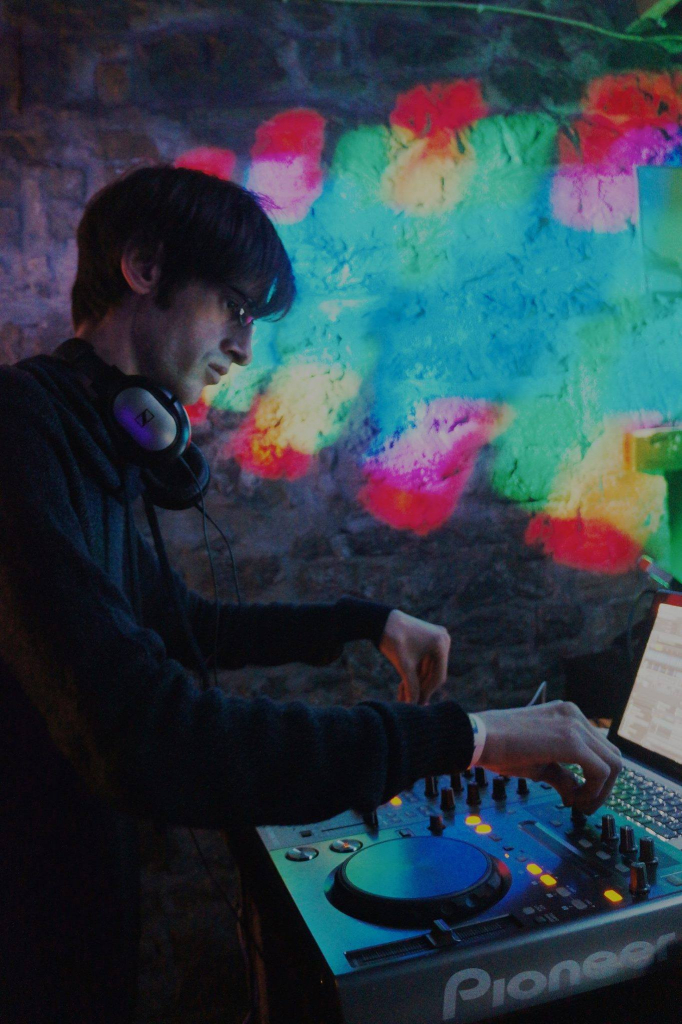 The gifted artist has come a long way sharing stages with the most popular house and techno artists from the UK and Ireland, Jon Hemming, Mode_1, Ngoni Egan, Jon Hussey, and more from starting his DJ career in 2012. He utilizes his inspirations of Lane 8, Boral Kibil, Boris Brejcha, and more to develop his versatile melodies. His first single, ‘Altitude’ released on Manchester-based label TwistedVintage House brought him under the spotlight becoming the bestselling track of the label for more than 12 weeks.

Currently working with the production house Red Penguin Records, StringFella is giving the biggest names in the industry a run for their money with his inimitable soundscape. His upcoming single, ‘Single Origin’ has been created using the best elements of house and techno with a slight pinch of other genres. Some of his best works are ‘Flavour of old (original mix)’, ‘Heel hooked’, and ‘Trad Pt. II’ featuring Mador. Follow him on Spotify, YouTube, and Facebook for more.