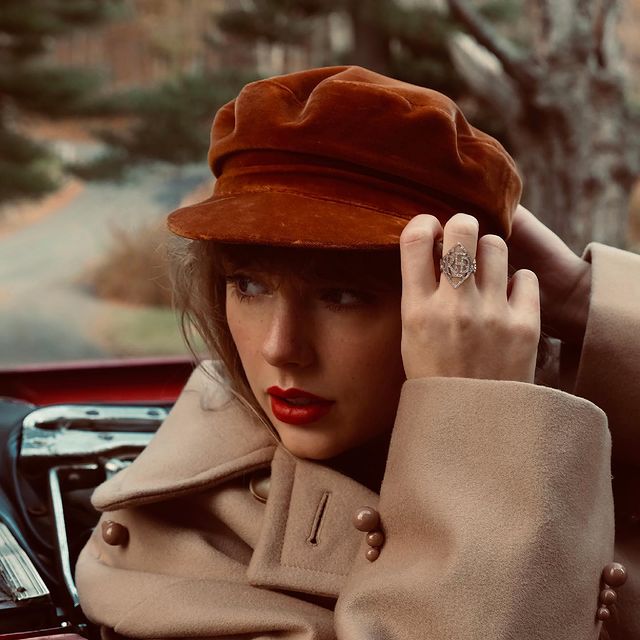 On Friday Taylor Swift made her fans go wild as she surprised them with her latest record ‘Wildest Dreams (Taylor’s Version). The original version of the track was dropped back in 2014 and has been making rounds on the internet lately. People have been using the song alongside videos on TikTok and Swift decided to give it a polish with her version. Two hours later after she had watched the video, she dropped her record and the lush pop record quickly got the attention of all!

The updated version by Taylor was originally written by Taylor along with Shellback and Swifties can’t seem to hold their calm. The song quickly garnered over two million plays. Earlier this week, the original version of the track had hit 750000 plays in a day, which still faded away in comparison to Friday’s super hit release.

Back in April, Taylor had released Fearless (Taylor’s Version), which was a recording of her second studio album named ‘Fearless’, released back in 2008. The album reportedly featured a palette of new and previously unreleased ‘From The Vault’ songs. However, the latest version of ‘Wildest Dreams’ comes in as a complete surprise as Taylor gears up for her next full-recorded album release in November titled ‘Red (Taylor’s Version).

Keeping up with the trend, Swift has ensured that ‘Wildest Dreams’ embraces the synth-pop rhythm to the fullest as the popular pop singer incorporates atmospheric production details with catchy string instruments to hook the attention. The lyrics depict Taylor’s plea for her lover to remember her despite the inevitable end of their love equation. As expected, Taylor’s vocals are commendable and could be easily tagged as one of the better songs in the singer’s catalog in recent times.

The song peaked within the Top 5 on Australia’s, Canada’s, and South Africa’s record charts. The song comes attached with an impressive video that shows Taylor as an actress who falls in love with her co-star but soon enough she realizes that their love has an inevitable end upon the completion of the film project. The video has however collected a lot of good reviews for its styling and production.

Reports have it that Taylor Swift has donated all the proceeds from the video to the African Parks Foundation of America. The song has already received a lot of streams on Spotify on the first day itself. Furthermore, fans have wholeheartedly embraced the exciting peppy song.