MTV VMAs returned for their 2021 show at the Barclays Centre, Brooklyn, New York on September 12 presenting an incredible musical night filled with captivating performances and well-deserved wins by our favorite artists. 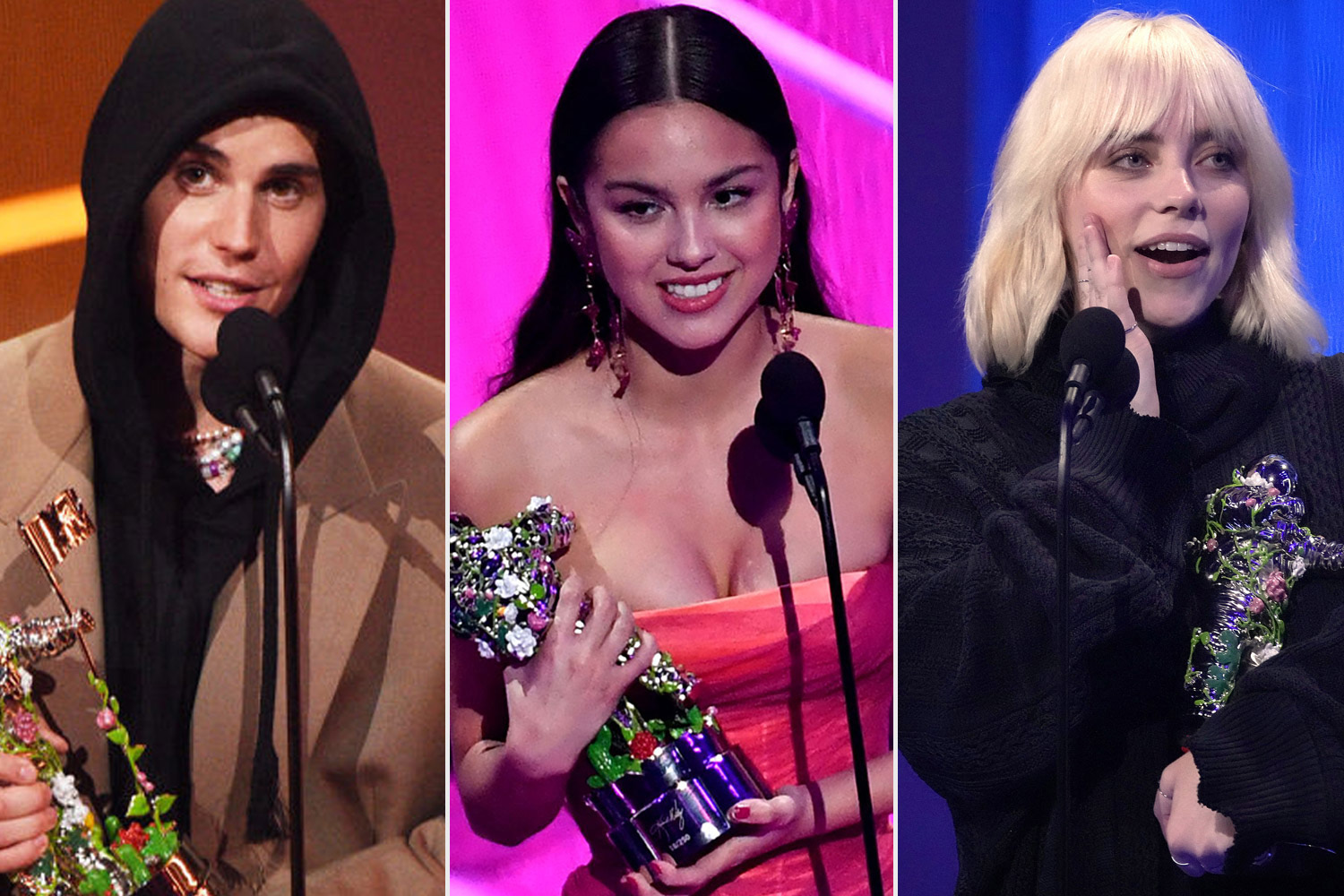 Starting with the biggest win of the night, Lil Nas X took home the Moon Person for Video of the Year award for the song ‘Montero (Call Me By Your Name)’. The track, especially its video has been the talk of the time since its release for its controversial themes and a tiff with Nike. Lil Nas received extreme backlash but it ended by debuting at No. 1 on Billboard’s Hot 100 chart. The album by the same name is set to release on September 17. During his acceptance speech, he expressed, “First I wanna say thank you to the gay agenda”, and them, shouting, “Let’s go gay agenda!” He also gave a captivating performance.

Doja Cat gave an astounding areal act supported with wires performing ‘You Right’ and ‘Been Like This’. It was also MTV’s 40th anniversary with the show playing their first-ever video broadcast with ‘Video Killed the Radio Star’ that adorned the ceremony during the closing credits. The show was opened by Madonna sharing her arrival in the city coinciding with the beginning of MTV itself. She shared, “That’s why there’s only one place to be tonight.

Other performances were by Justin Bieber, The Kid Laori, and Rodrigo among which the latter took home the Best New Artist award. Cyndi Lauper, who won a Moon Person at the very first VMAs, said “Girls still want to have fun, but we also want to have funds, equal pay, and control over our bodies — you know, fundamental rights.” The Foo Fighters took home the Global Icon Award. Other notable performances were by Alicia Keys performing ‘Lala’ with Swae Lee, Normani with her first-ever live performance of “Wild Side”, Twenty One Pilots, Machine Gun Kelly with Travis Barker, and more.

Some of the most notable wins of the night were by Olivia Rodrigo who took home the Moon person award for Best New Artist as well as Song of the Year for “Drivers License”, Justin Bieber taking home Artist of the Year as well as the Moon Person for Best Pop Song for his track “Peaches” featuring Daniel Caesar and rapper Giveon, Billy Eilish winning the Video For Good award for her single “Your Power”, and more.

Madonna opened the glamor and music-filled night who is also the first artist in the award show’s history to win 20 awards.