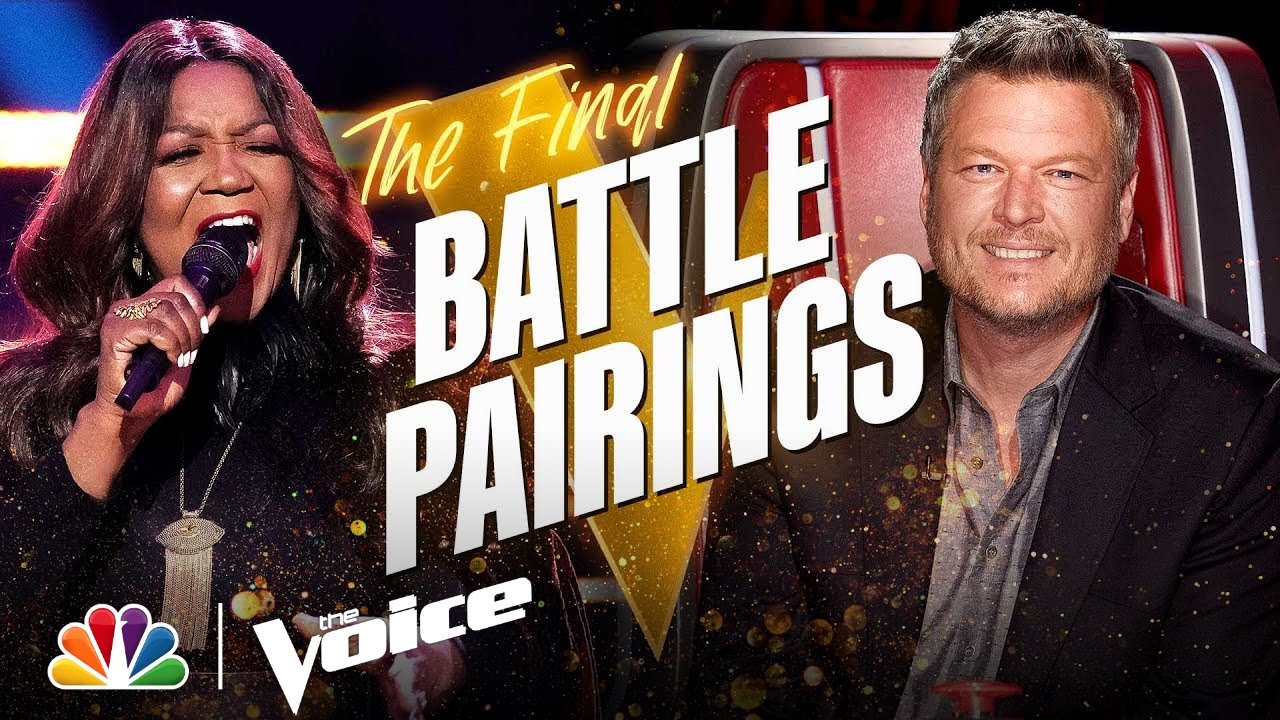 The Voice 2021 has been intense from the beginning with the first episode airing on September 20th this year. The coaches have recently released the pairing in the final battle. John Legend revealed his first pairing Joshua Vacanti vs. Keilah Grace. These two will be singing, ‘good 4 u’ originally by Olivia Rodrigo. He said that the pair has a lot of energy and enough dynamic to sing the song. His second pair is Jack Rogan and Sabrina Dias. They will perform ‘Cardigan’ by Taylor Swift. According to their coach, they could be a good storyteller and execute the song perfectly. The next team consists of Janora Brown and Shadale singing ‘One Last Time’ by Ariana Grande. This song was a special request from Legend’s daughter Luna. His last pair is made of Jonathan Mouton and Paris Winningham, who will be singing, ‘here and Now’ by Luther Vandross. He is excited to hear the song in their soulful style.

The first pair from Teal Blake consists of Carson Peters and Clint Sherman performing ‘Don’t Let Our Love Start Slippin’ Away’ by Vince Gill. Manny Keith and Wendy Moten are part of his second team. They will be singing a Sting song named, ‘If I Ever Lose My Faith In You’. Blake thinks the song will give them an opportunity to showcase their vocal strength. He chose the song ‘Yellow’ by Coldplay for Berritt Haynes and Kaitlyn Velez.

The first pair in team Kelly consists of Aaron Hines and Gymani with the song, ‘Working’ by Tate McRae and Khalid. Holly Forbes and Wyatt Michael got the Billie Eilish version of the song ‘Sunny’, originally by Bobby Hebb. Kelly paired The Cunningham Sisters and Parker McKay for the song, ‘It’s My Party’.

The first pair of singers in team Ariana is Jim and Sasha Allen and Sophia Bromberg singing, ‘Signed, Sealed, Delivered I’m, Yours’ by Stevie Wonder. She selected ‘Car Wash’ by Rose Royce for Hailey Mia and Raquel Trinidad. KCK3 and Ryleigh Plank got the song, ‘Come On Over Baby’ by Christiana Aguilera.