Gifted rapper Jack Diamond and fellow artist YFN Lucci weave an incredible rhythmic pattern that is amplified by their reverberated rapping in the MV, ‘Free Love’. 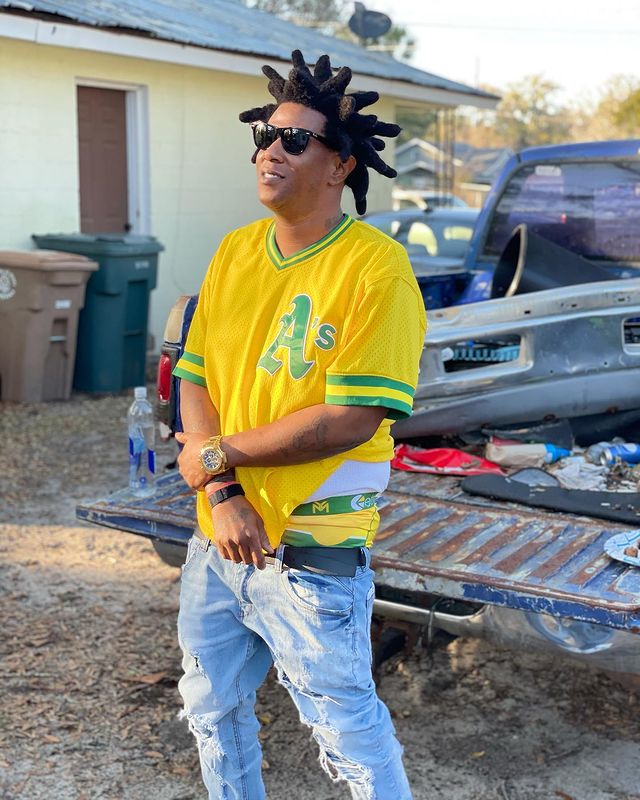 Hip hop is the ultimate way of self-expression. Seasoned rapper from Florida, Jack Diamond brings his raw emotions in the form of eloquent lyrical ballads in his soundscape. He has recently released a dynamic single, ‘Free Love’ that presents his true rhyming dexterity and songwriting skills. He is accompanied by the Georgia musician, YFN Lucci who has further enriched the track with his one-of-a-kind rap techniques.  The verses by both the artists intermingled with each other in perfect harmony, creating an ambiance of absolute acoustic satisfaction.

Working with his very own production house Skroll Music Inc, Jack Diamond has been inspiring his audience with his highly relatable hip hop creations that offer courage to fight the difficulties in life. He teamed up with Think Its A Game Records artist YFN Lucci for his latest single ‘Free Love’, which represents his life battles and how he conquered them. The song has been picked by different radio stations gaining vast attention from the global hip-hop community. The catchy hook and the hard-hitting rap delivery by both the artists compliment the pummelling melodic flow flawlessly. The music video brings out the true essence of the song with remarkable accuracy. Follow him on YouTube, SoundCloud, Spotify, Apple Music, Facebook, and Instagram for more updates on his upcoming projects.