Canio Rosario Maffucci takes the audience through an uplifting musical journey as he releases his new record ‘Hirpinia (virtual version)’ based on ancient rhythms.

Canio Rosario Maffucci is good at what he does and focuses on creating music that is a product of pure art. Uniquely blending softly atmospheric sounds with an ambient sound design distinguishes his latest soundscape from other repetitive music. The artist is a renowned Italian publisher, composer, producer, label owner, and also a professional musician who is currently promoting his new project ‘Hirpinia (virtual version)’. The composition is based on his territory Hirpinia which is located in Southern Italy and is also the homeland of Tarantella. The almost thirteen-minute long track is a fabulous combination of melodies that have been inspired by the ancient rhythm still played in ritual celebrations and gatherings. Offering folk like beginnings guided with animal sounds and consistent thumping of drum beats, the track progresses with a fine balance between and backs up the composer’s artistic freedom. There is plenty of creativity and the song flows with sheer energy and rising intensity towards the finish. 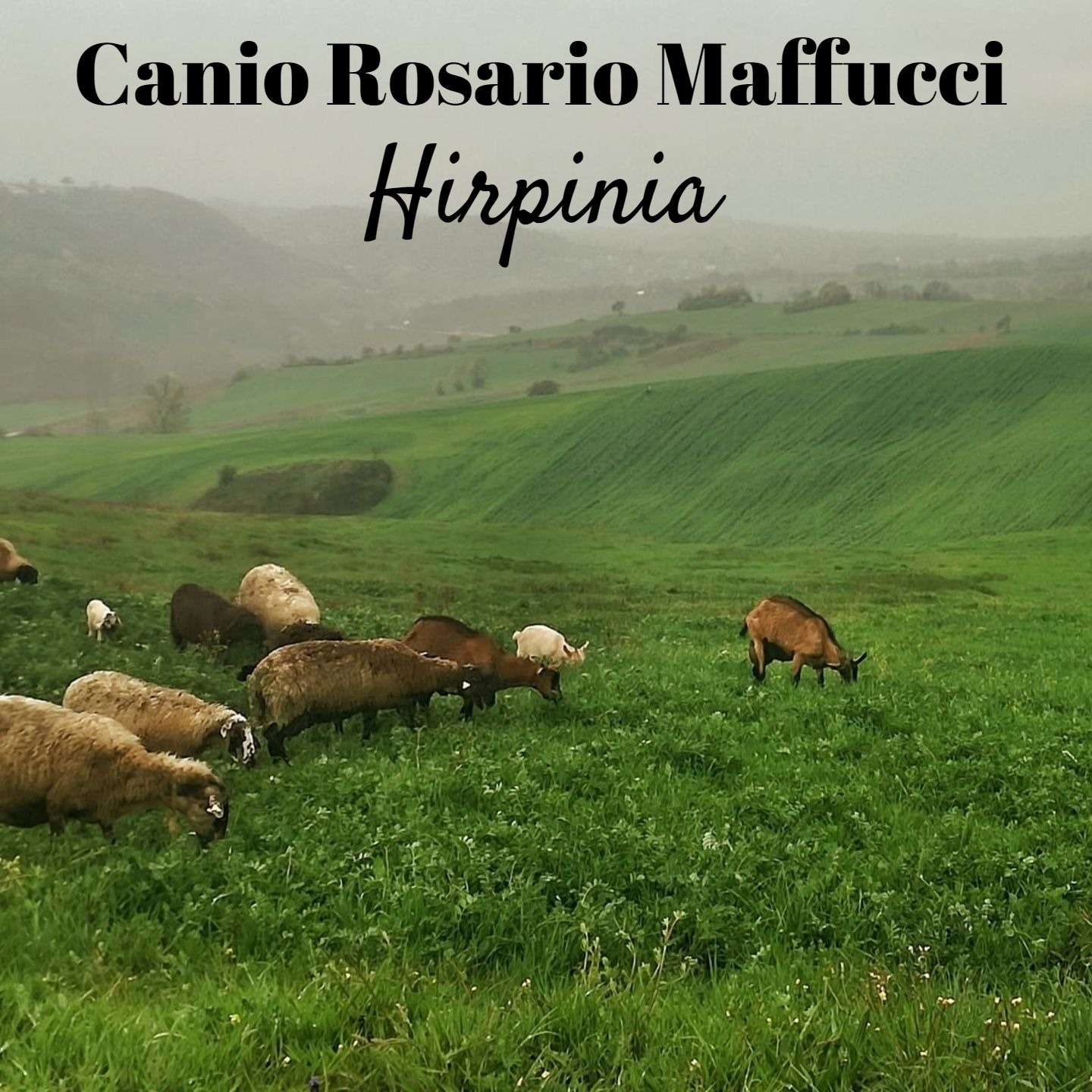 Canio Rosario Maffucci comes from a strong musical background where his ancestor Antonio Corbisiero was an Opera composer. He has studied organ, counterpoint, and composition, and had the privilege to sit for almost ten years in the Board of Directors of the Italian Association of Producers/ label. The talented musician firmly believes in creativity, visions, and projects that open up new gates to music perception and that can also effectively contribute to human well being. He is currently associated with his band Hirpinia Tarantella and works under the label ITALIAN WORLD MUSIC. However, since 2020, the music master has launched another brand new label SONOS MUSIC Records that helps artists in various ways. The song ‘Hirpinia (virtual version)’ can now be heard on Spotify, and to know more about him follow his profile on Instagram and Facebook.

Listen to this track on Spotify: