Songwriter/producer Tyler Rifley’s newly released song, ‘2016’ glides through a romantic theme and the melodic virtues of modern-day country and pop. 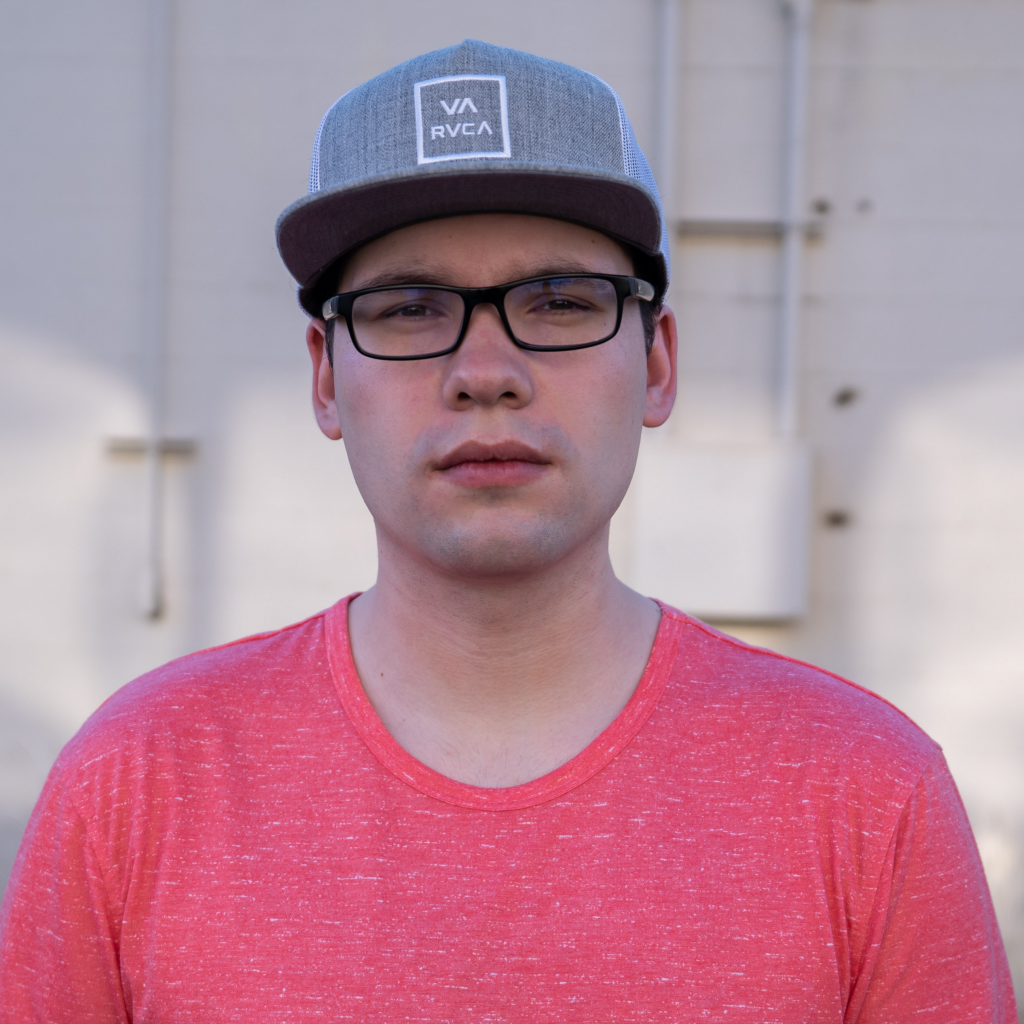 Multi-talented music artist Tyler Rifley collaborates with singer Ayla Danielle for their newly released romantic track, ‘2016’. A sentimental and emotional song, it traverses through the creative pathway of country and pop. The essence is such that the audience resonates with its melodic dream wholeheartedly. The vocal elegance and complementary tonal range give a song a powerful edge. The song was released on May 3 which was set to expand its creative wings into a music video starring both artists.

Recording artist Tyler Rifley is currently based out of Anchorage who has set his vision towards building a career as an independent artist. His latest single,’2016’ inspires with its emotional touch and establishes the best recreation flavor through its collective production. The song is reminiscent of young love and the significance that it carries through our lives. The saga and symbolism are quite indulging as it speaks of hope. The artist and his creative splendor contribute to forming an incredible soundscape that will soon define the musical structure of contemporary standards. He is driven with a glorious future ahead of him as he continues to thrive and bring out the best music in him. Listen to his new song and stay updated with his latest news on Spotify, YouTube, and his official website.