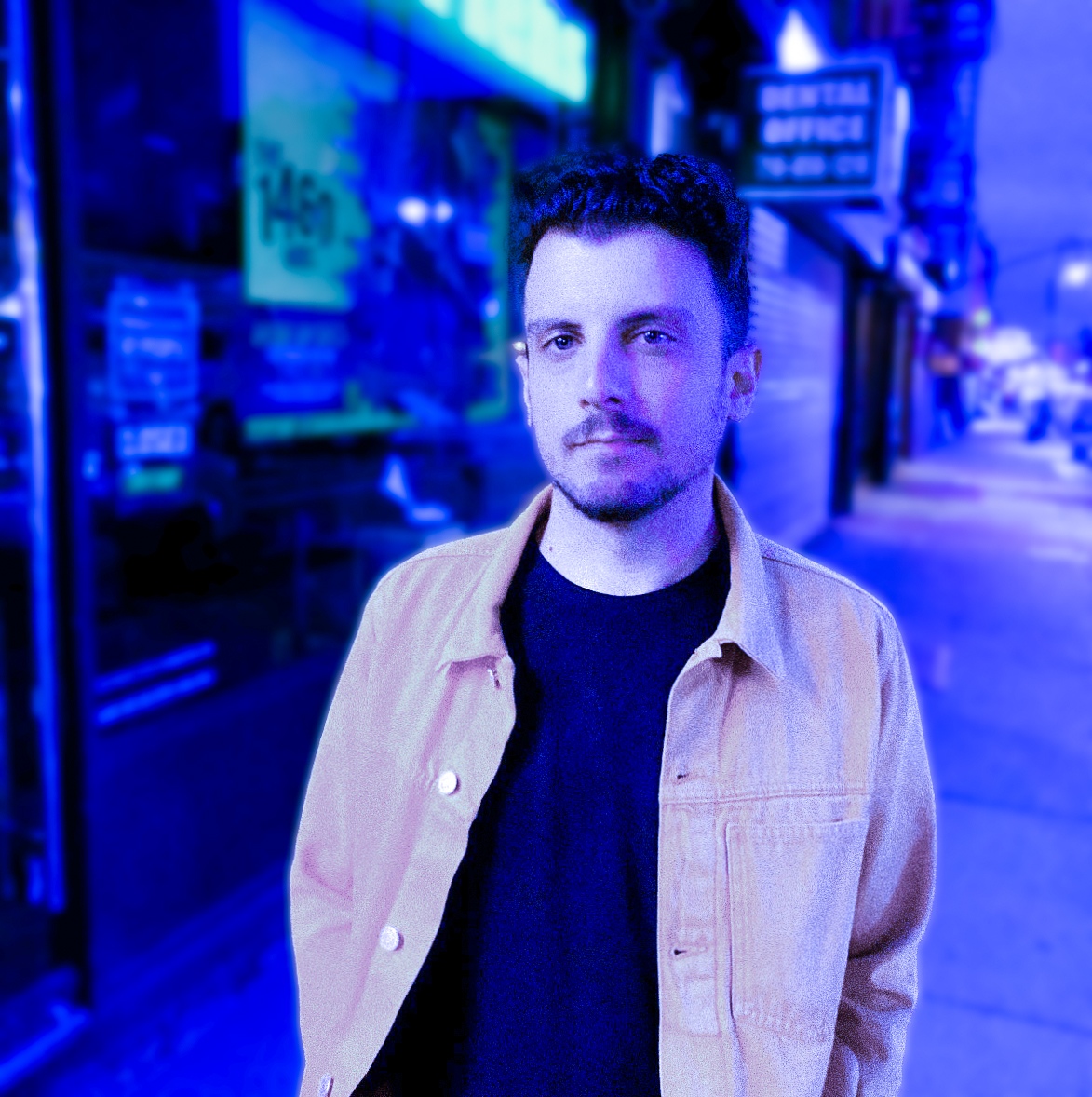 Highly acclaimed composer, guitarist, and producer Frank Cogliano announced his new project ‘CRT,’ all set for October 22 release. The project resonates with his musical and creative depth involving various production and instrumental skills combining to form the best melodic experience out there. A master of sonic manipulation, ‘CRT’ is also his debut EP as a solo artist that will further unfold his opportunities in the industry.

Frank Cogliano began his musical journey from the tender age of 10, creating multitrack experiments on tape. Fast forward, he now composes and plays guitar, guitarviol, bass, piano, drums, banjo, pedal steel guitar, and many other traditional and non-traditional instruments. His music has been featured in Oscar-winning films and critically acclaimed TV series as well. Known for his very unique style and sound, ‘CRT’ will further enlarge his creative canvas. Formerly the guitarist in internationally acclaimed R&B supergroup Sugarbad, Frank is poised to achieve more successes in the music business. To stay updated on all his releases, follow him on his social handle on Instagram.