When we talk about the growth and development of hip-hop music, the name of Boston City automatically comes to our mind as it is one of the biggest contributors to the hip-hop genre. Since the early 70s and 80s, the city has been giving some of the prolific hip-hop artists who have inspired the whole world with their songs.

Among the progenitors of rap music producers, some of the biggest names are from Boston, such as Arthur Blake, and his fellow Boston Funk All-Stars, Michael Jonzun of Jonzun Crew, and Maurice Starr. Even the beats makers from Boston were so in demand that once Sylvia Robinson hired Maurice Starr and Michael Jonzun to produce several records for him at Sugar Hill Records. Boston was also home to one of the first radio shows dedicated to hip-hop music. It was named “The Ghetto” that began broadcasting in summer 1979 on MIT’s WTBS. Top 5 hottest Boston rappers 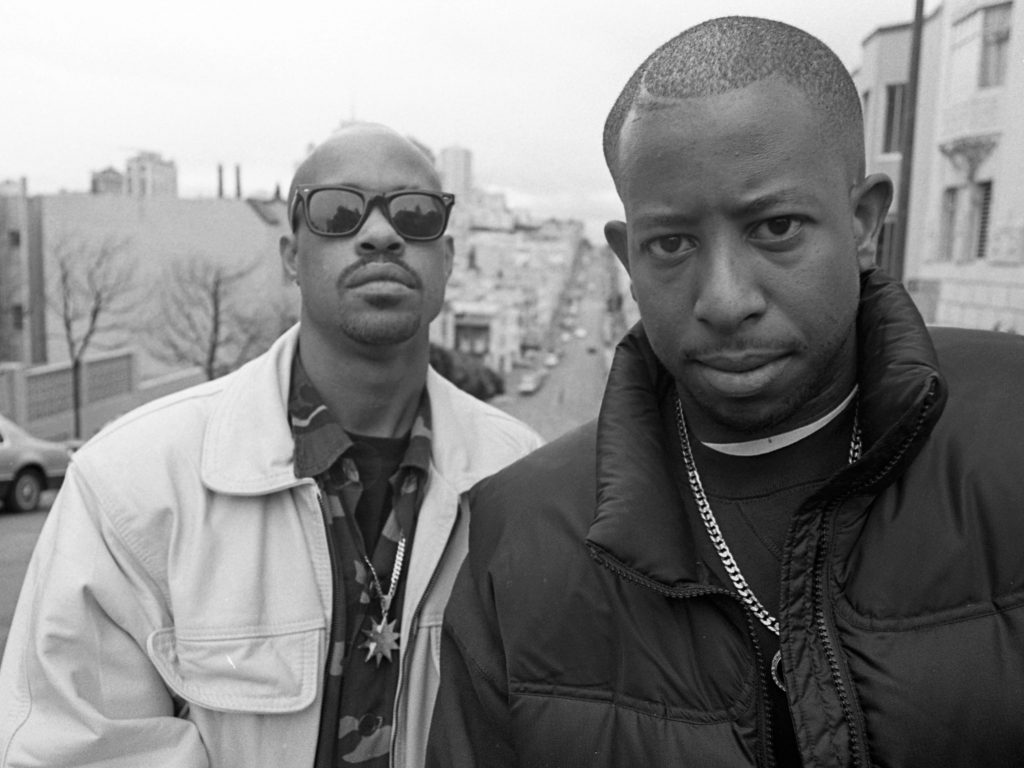 Gang Starr is a Boston Hip-hop duo who was at the peak of their career during 1989-2003. They are also considered to be the pioneers of jazz hip-hop. Even, they were recognized as one of the best MC-and producers’ duo. The group was originally founded in Morehouse College in Boston. The two partners Guru (the main rapper) and `Big Shug as the MC and DJ Suave as the DJ. Some of their Top hits are ‘Above The Clouds’, ‘Moment of Truth’, and ‘Take It Personal’. However, in the year 1989, the group split for the second time and the only member that remained with the name was Guru. Therefore he partnered with DJ Premier After that they together gave some of the hit albums like ‘No More Mr. Nice Guy’ ‘Step in the Arena, and ‘Daily Operation’ and so on. 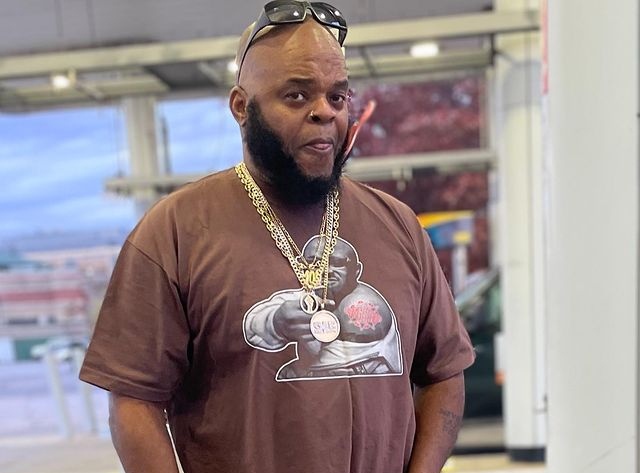 Big Shug started his career with Guru and DJ Suave his brother as a group called Gang Starr. But the group disbanded when Big Shug was imprisoned for 10 tears. Thereafter, Guru shifted to New York and paired with DJ premier. When Shug came out of jail he joined gang Starr and restarted his career with Hard to earn in 1994. He also appeared in ‘Meiso’ and ‘The Militia’ from 1998’s Moment of Truth. During the 1990s, Shug recorded 12-inch singles produced by DJ premier for Chrysalis and payday. However, his first proper solo performance was released in 2005- ‘Who’s Hard’. Even in 2007, he signed to New York’s Babygrande and he released his second solo album ‘Streetchamp’. Even he appeared in the HBO movie ‘Clear History’. He also appeared in movies like ‘The Town’ and ‘Black Mass’ which were mainly Boston-based movies. 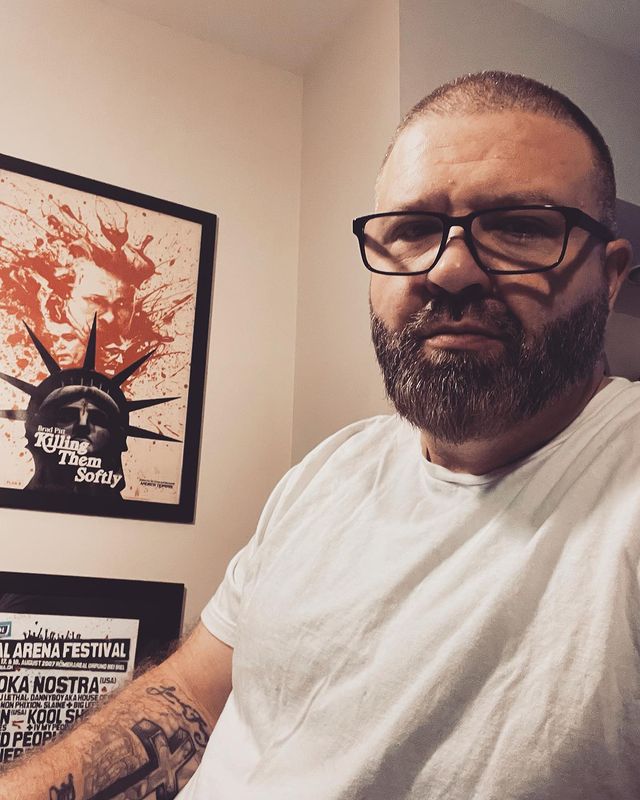 Slaine has appeared in some solo mixtapes and compilations and the album of the Special Teamz ‘Stereotypez’. As a solo singer and rapper from Boston, he has done some inspirational works. After his debut with the album ‘A world with No Skies’ released in 2011. He is now working on some future solo and group projects. His albums include ‘Gone Baby Gone’, ‘The Town’, ‘Killing Them Softly’, and ‘Central Intelligence’. He was also featured in a Netflix movie named ‘Wheelman’ in 2017. And he also did the movie ‘Slasher Film Girl House’, and the character he played was named Loverboy 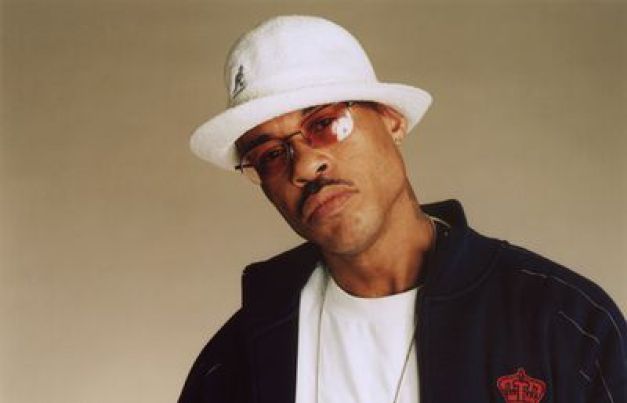 Keith Edward Elam, a Boston-based rapper started his career under the pseudonym of Guru. With two other partners DJ Suave and Big Shug, he formed a group names gang, Starr. The group broke so many times. Ultimately he only remained in the group and paired DJ Premier. In 1993 Guru released His series of Solo albums while he was still a member of Gang Starr. The album ‘Jazzmatazs Vol 1’ featured collaborations with artists like Donald Byrd, N’Dea Davenport, MC Solaar, and Roy Ayers. The song received widespread acclamation. In the year 1994 Guru appeared on the compilation album Stolen Moments: Red Hot + cool by Red Hot Organization. The album was for raising funds and awareness in support of the AIDS epidemic in the American and African communities. Unfortunately, he died of Myeloma at a very early age of 48.

Seamus Ryan, better known as Esoteric, is an underground hip-hop artist from Boston. Esoteric was a part of hip-hop duo 7L & Esoteric, Czarface, Army of Pharaos, and Demigodz. In the year 2006, he started his career as a solo artist. In 2007 he released his debut song Egoclapper on his label Fly Casuals Records. The artist has so many phases in his career. He even collaborated with The trademark and produced DC the Midi Alien. They formed Eastcoast Avengers together. The debut album of them is Prison Planet. In 2019 he released ‘Serve or Suffer’ which was dedicated to the unsung hero of the Marvel comics Jack Kirby.

In a word, Boston has a very rich past in hip-hop and rap music and it’s heading towards a brighter future holding the hands of the budding hip-hop artists.