American DJ and music producer Nazariff is releasing his highly anticipated single, ‘Your Spell’ on May 25th | Daily Music Roll

Established DJ and music producer, Rodger Edmonds, Nazariff is all set to spread the goodness of post witch house to the mainstream audience through his upcoming new soundtrack, ‘Your Spell’, which will be released on May 25th.  The song is said to break all the boundaries of conventional EDM music. It will feature a captivating vocal performance. The musician has taken some time off his busy schedule to sit with us for an interview. He has shared some interesting details about his latest creation and his future plans with us. 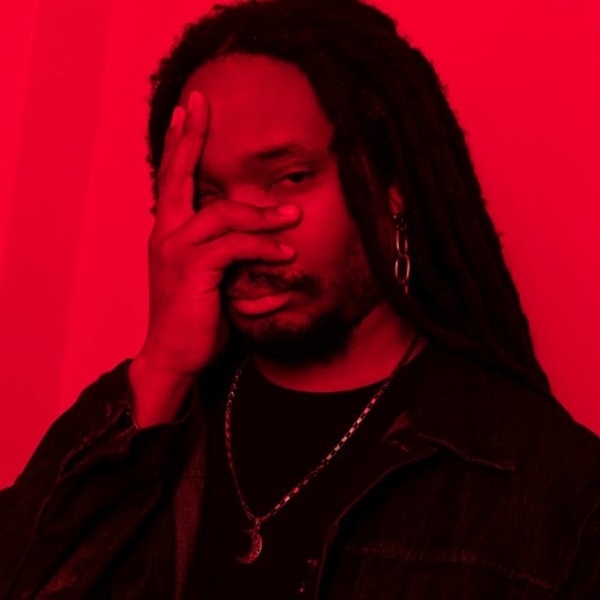 Hello Nazariff, congratulations on having such a wonderful musical career! And thank you for answering our questions about your forthcoming single, ‘Your Spell’.

Q. Tell us about your name Nazariff?

A. How did you come up with it and what is your real name? “It’s a bit of an oxymoron really. You know how they say in the bible Jesus was from the city of Nazareth? I used to go by another name and thought it’s meaning had a lot of power in it. Then I found out there was already a rock band with the trademark so I altered the spelling and changed the last 3 letters to ‘riff’ to give it a better connection to music. I used to be in a metal band and have always loved guitar riff solos so the name stuck. My real name is Rodger.

Q. When are you releasing your upcoming soundtrack, ‘Your Spell’ and what kind of response do you expect from the audience?

A.  It’s set for release on May 28th across all platforms. I expect a postive and mixed response from its release. The lyrics are easy to connect to and the production is arranged in a way that it can be played in DJ sets. The core Witch House community might not receieve it well. A lot of those listeners tend to prefer a really specific sound.”

Q.Tell us about the genre of the song, its connection with EDM, and what is so special about it?

A. I like to think of it as Post Witch House, kind of like Post Punk and Post Dubstep, it’s the sounds progression into different sonic territory and in this case it’s EDM and Pop. I think it’s special because of the lyrics they have a sing along vibe and the meaning behind it can be personal for a lot of listeners. The production is like a ship to carry to lyrics to a broader audience. It’s bouncy and has a lot of fierce energy with euphoric pauses that shed light on the song itself.

Q. What kind of instrumentation did you use in the formation of the track’s symphony?

A. I produce using a digital audio workstation called FL Studio. Through that I employ a lot of VST instruments such as a piano and strings. I composed the symphony on a midi keyboard then layered them with synths to give it a unique tone.

Q. What is the inspiration behind such a tantalizing and complex electronic piece?

A. It started out as a simple idea I was working on with a creeping string arrangement and haunting bass line. After while I decided it needed a vocal so I reached out to a colleague of mine and asked for one. She gave me vocals to a song she never planned for public release. After hearing the lyrics, I was blown away by the delivery and meaning so I started adding different elements to fit the verses and chorus. The singer does not wish for her name to be publicly associated with the release and I’m respecting that.

Q. What do you plan to achieve from the song and your overall soundscape? And what are you doing to broaden your thematic spectrum?

A. I’m hoping this brings the Witch House sound and aesthetic to a broader audience. It has a cleaner more presentable arrangement than a lot of the material you see on smaller streaming platforms. I’ve been into genre blending for the past few years so I hope to be able to create more Post Witch House that’s mainstream friendly with a touch of it’s origin still present.

Q. When did you start making music and DJing and how long have you been in the industry?

A. I started producing in high school making hip hop beats for rappers under an entirely different name. After a couple years I got bored of that and started working with Pop artists. Once that phase came and went, I got into EDM because I enjoyed how dynamic it was. That led to me becoming a DJ. I’ve been in the industry about 14 years.

Q. Which musical artists influenced you the most and have you utilized them in your soundscape?

A. There’s too many to name if I told you all of them, but Alice Glass formerly of Crystal Castles is a big one her lyrical delivery is always impactful. Purity is another influence I’ve drawn from their sound it’s always very clean and well put together. Brothel whose pretty big in the Witch House scene inspired me to experiment more and push boundaries. RL Grime a has been biggest influence as a DJ his sets are always a surprise and a lot of fun.

Q. Have you worked with other musicians to help them produce much darker music?

A. Yes actually! A few have reached out to me when they needed a to add a dark or haunting element to their music. I collaborated with a House DJ Nick Steffen to create a haunting dark dance floor banger called Carbon it’s available for streaming on all platforms.

Q. Are you working with a production house or are you doing everything independently?

A. I’m mostly doing everything myself. I have colleagues that I reach out to from time to time when I get stuck or want to utilize a sound I’m not used to. But I mostly produce in my bedroom studio.

Q. Are you working on any other project that you plan to release soon?

A. I have an ideal EP that I’m working on. I’m hoping to release it around October 2021 well see what happens.”

A. Don’t be afraid of the dark it can be just as comforting as light if you put them together. 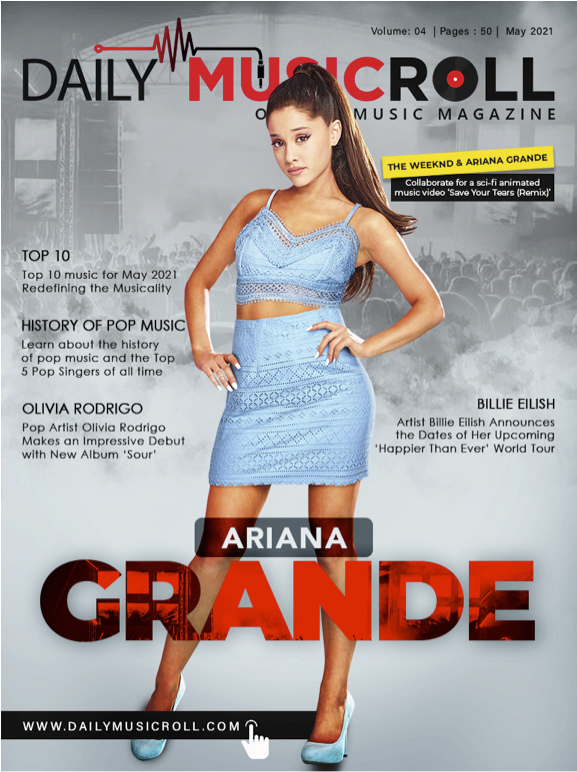