The multi-platinum award-winning engineer, Cameron Cartee is ruling the music industry with his exclusive skills. Being the owner of Cartee Productions LLC, he has curated and released an EP as well as many mesmerizing singles that feature major stars. Recently, we got an opportunity to have a coffee with this famous artist where we talked about the latest release “Facts Remix (Official)”. So, here’s what the artist continues – 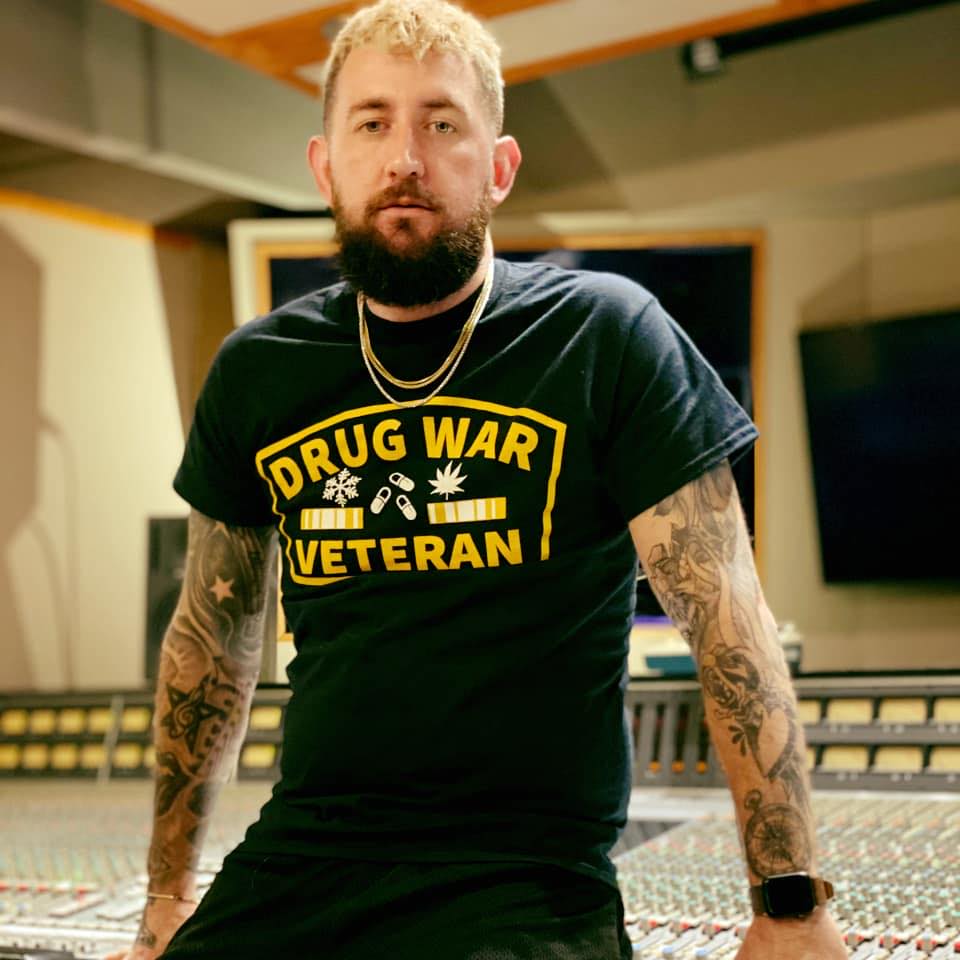 Q. Hey Cameron, congratulations on your immense success in the music industry. It’s my pleasure to meet you here and ask you about your projects and skills. So, can you just highlight the fans over your new released clip on youtube “Facts Remix (Official)”?

Ans. Thank you so much, the Facts Remix features Foogiano, Riff Raff and Molly Brazy. The original Facts featured Foogiano, Lil Gnar and Yak Gotti. On the remix, I really tried to put together a squad that no one would really see on a record together but I knew would be hard together. Foogiano actually recorded the whole song by himself first and I took the two different verses to make alternate versions.

Q. So far you have featured many famous stars in your tracks. How was the feedback from both the artists and your fans of yours?

Ans. Well, I’ve always had major placements with my production or mixing, but having them on my projects have just been a blessing because they’ve all done it out of love and it’s just been organic. I’ve put together some wild combinations and they may not have seen the vision at the beginning but when everything was done all of the artist have been supportive and behind each record.

Q. What is the next project you want to concentrate?

Ans. I recently released one with Kap G, ManMan Savage and K Shiday but I have this super dope record with my brother-in-law Christian Smith (Crash) it’s this simple but intimate r&b track. I’m excited about it because everything else I am releasing is more trap vibes.

Q. What made you open a production house and releasing singles?

Ans. I just wanted to bring together all of my friends on records that normally wouldn’t come out. And show my love for music in other ways than just mixing the music, which I’m known most for.

Q. Who all are there in the list of your inspirations?

Ans. Definitely Kanye, DJ Khaled, Sonny Digital, and my guy Kenny Kold for putting that fire on me.

Q. It seems you are very active on social platforms. So, how is the response to your recently released track “Facts Remix (Official)”?

Ans. I haven’t gotten any bad reviews, I don’t think it has reached the amount of people that I want it to yet but I’ve been doing everything out of my pocket so when I get that bag behind me these records are going to go nuts.

Q. What are the tips you want to suggest to your fellow upcoming stars who want to follow your path of success?

Ans. Don’t wait on anyone or anything, just do it. Put yourself out there to fail and you’ll see most of the time you’ll succeed.

Q. Have you ever felt competitive in this field?

Ans. Not really, I try to help as many people as I can even if they are in my field. I let engineers mix some of the songs so they can get these credits and skills out there to the world. I’m really just competing with myself, pushing myself to go hard and not let up even if something doesn’t go they way I expect.

Q. If you are asked to collaborate with one or some major artists, then whom will you name first?

Ans. I’d love to do like an Atlanta legend record. Like the guys, I grew up listening to all on one track.

Q. What are genres you want to work in in the future?

Ans. I really work in all genres now. I mostly work with rap and Atlanta-style music because that’s what I love. It just doesn’t get old to me.

Q. While choosing the career option, what were the things that motivated you?

Ans. Money and the love for music. I knew very early I was going to work in the music industry doing something. There’s been really hard times for sure but there has been more rewarding times than the hard.

Q. Any words for your fans over there!

Ans. Thank you so much for the support and love, extremely grateful and 2022 I have something big coming so stay tuned.

Thank you, Mr. Cartee, for sharing your valuable time with us. We will eagerly wait for your next releases soon!.. 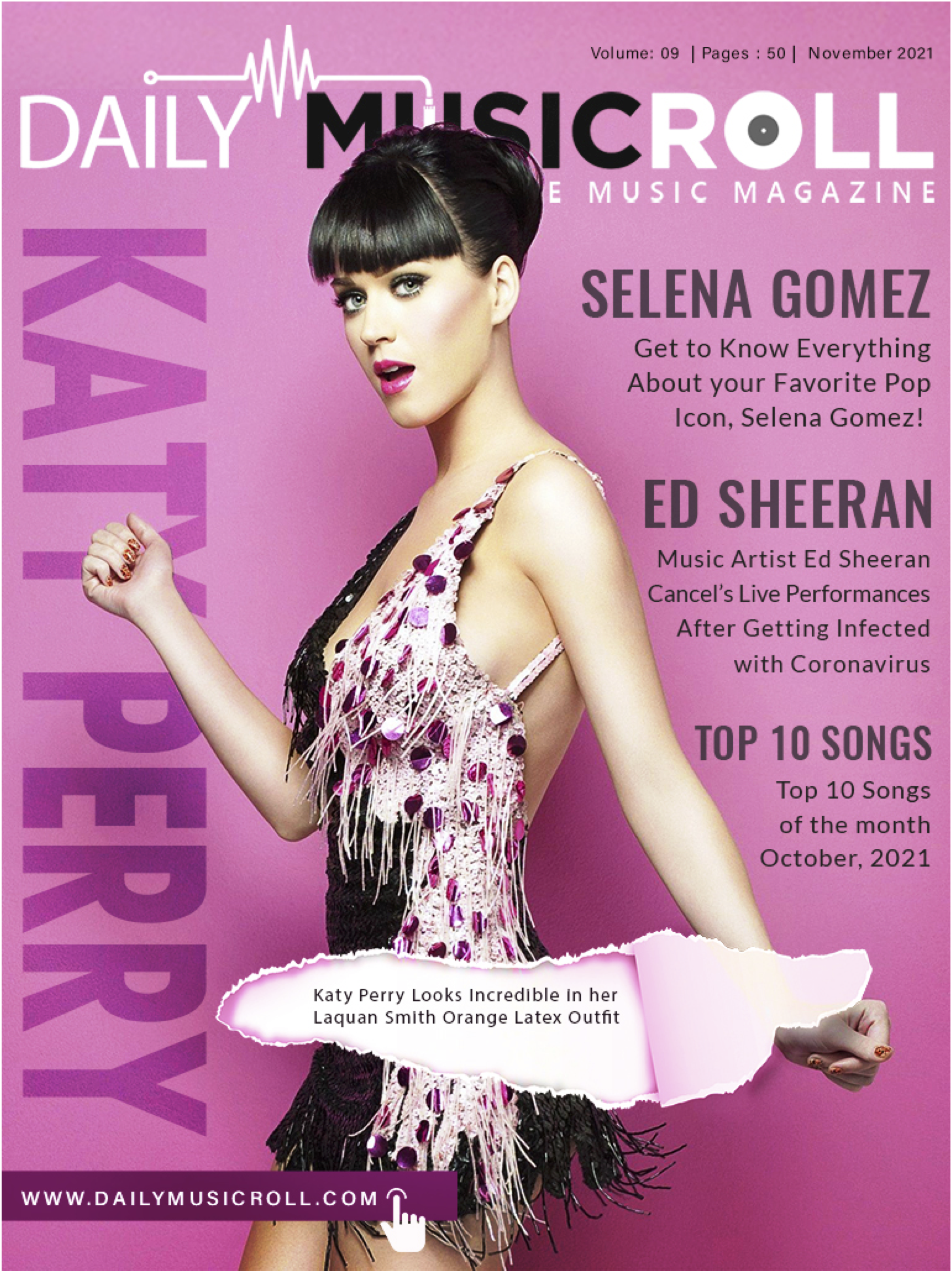