Philosophic singer Mystic Levello spins magic with a pinch of thoughtfulness in his new song ‘Someone Who Can Change’ that enthralls the listener at every level. 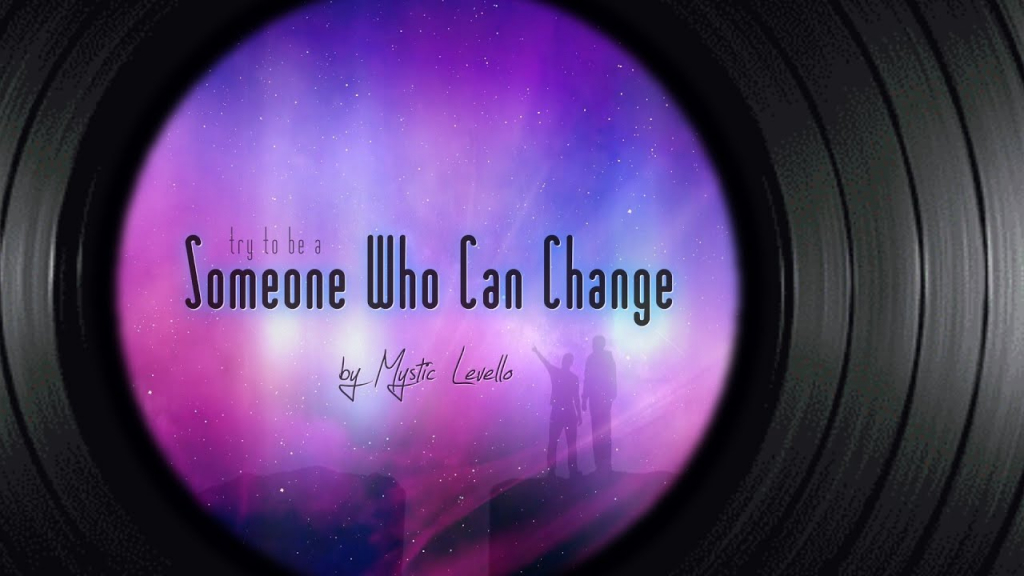 Wishing to change a world that constantly tells you to abide by its rules is a serious challenge. Aimed to change that narrative with his great musical endeavors, artist Mystic Levello has emerged on the scene with another impactful sound titled ‘Someone Who Can Change’. The singer possesses the ability to draw attention with his refreshing and classic melodies and has done that yet again with his latest release. The song urges humanity to bring change in society and has used the most meaningful and poetic verses to depict his intentions. The soundscape mesmerizingly fuses the traditional harmonies with the singer’s timeless voice that offers moments of epiphany. The artist’s soul-stirring vocal tune churns out the intended message in the best possible manner to captivate the attention.

Mystic Levello has always aimed at creating sounds that spark certain emotions in the listeners and has always succeeded to do it with his infectious sounds. The song ‘Someone Who Can Change’ also means, try to be someone who can bring the change, and the words penetrate deep into the mind that causes self-reflection. The song has a very playful and appropriately tuned musical setup that expands the artist’s intimate vocal style. Many people believe in misinformation and the song implores how we need to think for ourselves as well as for the people around us with a different perspective. A beautiful thought and an even soothing fusion of several heart-warming tunes, the song is sure to compel the listener to pause and reflect on the intention for a moment. Hear out the song on both YouTube and Spotify now.