Music band Electric Peace recently came out with the single, ‘Hate Is A Special Feeling’ that captures the best essence of social and political reality. 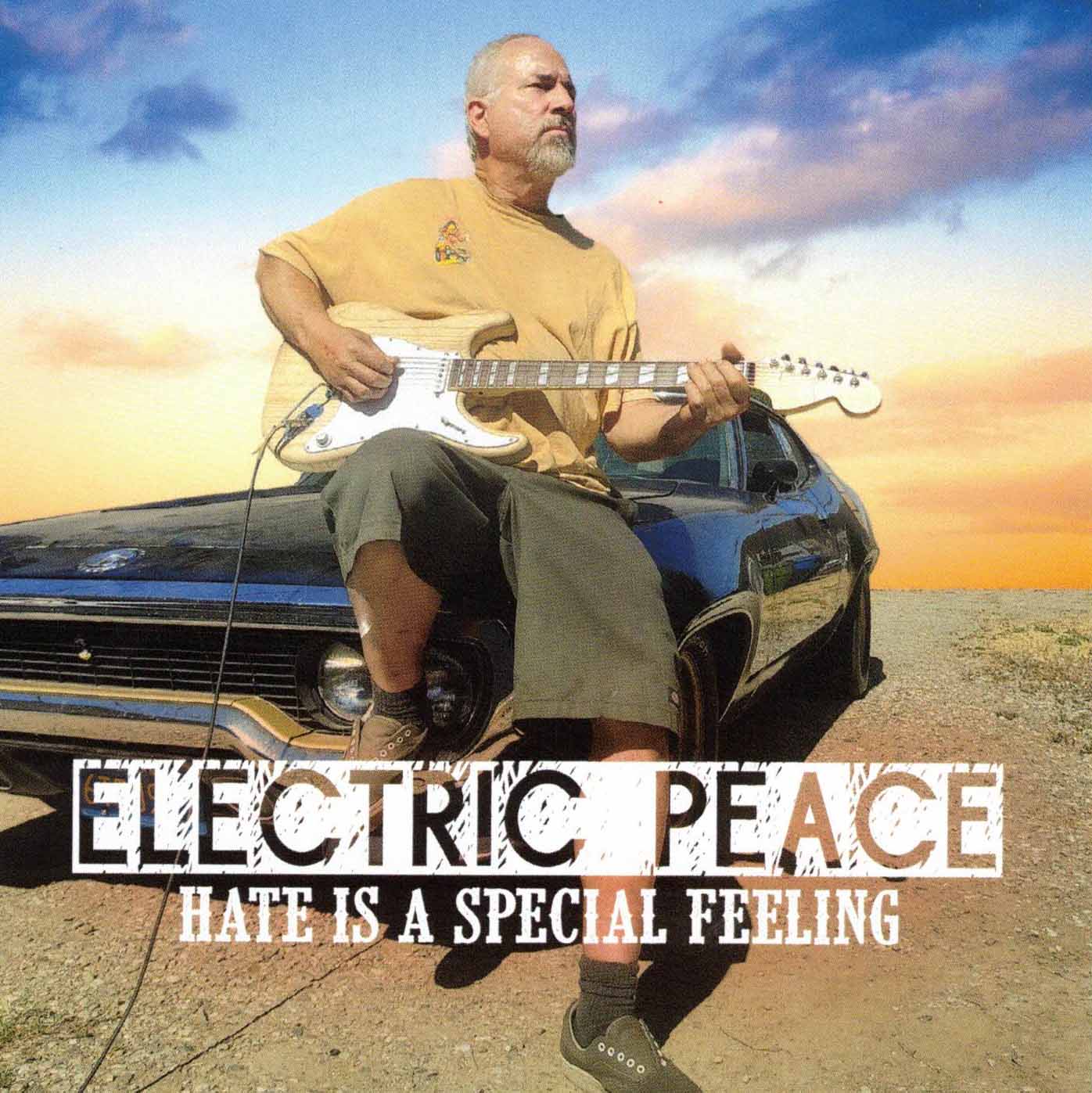 Music band Electric Peace is setting new heights with their music and vision. They recently released their song, ‘Hate Is A Special Feeling’ that comprises an astounding sound and production and creative contributions of all the members of the band. A style rich in punk rock and roll elements and thematic turbulence questioning political and social injustice, the song is a direct protest tune that coveys its message as an awareness. The band, led by Brian Kild, often uses electronic modulations to boost their sound, and that too is in the right direction without sabotaging the performed music.

Band Electric Peace’s new song, ‘Hate Is A Special Feeling’ takes the audience on a journey of awareness, realization, and motivation. The song also portrays the right balance between recreation and thematic reality making their soundscape all the more important. Comprising of musicians Honey Davis on guitar, Jim Hawkinson on keyboards, Rick Winward on drums, and not to forget, Brian’s killer vocals and bass, the band is a confluence of great minds and musicians with a common musical goal. Some of their other songs include ‘Stay Up All Night’, ‘Crankin Into Oblivion’, and ‘Plymouth Roadrunner’. Listen to their musical journey on YouTube, Spotify,  Soundcloud, Facebook .

Listen to this track on Spotify: