Released on November 19, the hot new dance-rock soundtrack, ‘Shake’ by The Dirty Shirts gives the audience an interesting feeling of thrill and romance. 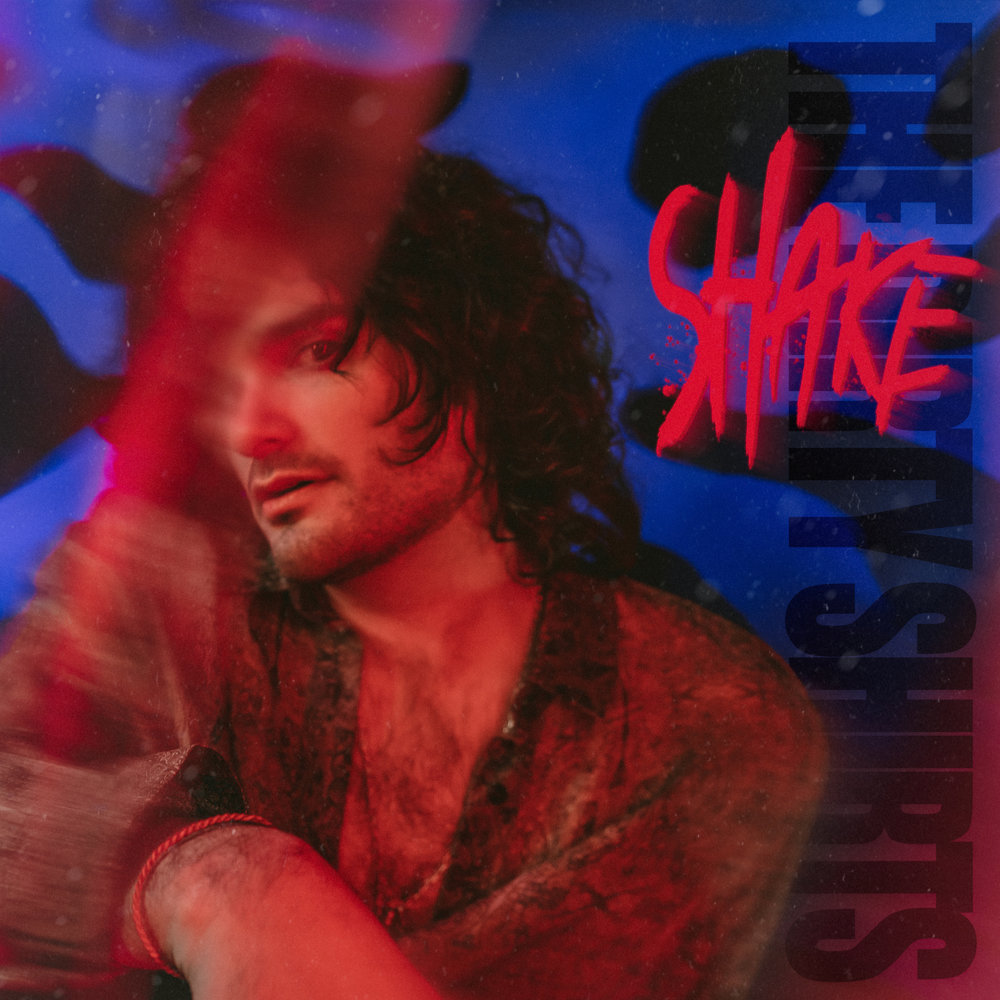 American Rock N’ Roll outfit The Dirty Shirts has just released a brilliant new single, ‘Shake.’ It is a part of their yet-to-be-announced debut full-length album. Written by Nick Santa Maria and Cameron Moreland, the song is an incredible dance-rock number that manages to pull the audience to the dance floor with its magnetic, acoustic allure. The track also features talented artist Rachel Farrell, whose exuberant singing merges with the vocalist and lead guitarist Nick Santa Maria’s robust and reverberating vocal performance in perfect harmony. The track slows down the mundane reality around you and takes you to an extraordinary sonic land that is dominated by its wonderful rhythmic cadence.

Hailing from Dallas, Texas, The Dirty Shirts brings a unique bluesy-rock swagger that is mixed with the soothing dance resonance of the 90s through their newest single, ‘Shake.’ As per Nick, the track is perfect for that moment when you are in a club or show and completely ready to fall in love with the person you’ve met for the first time and won’t probably see again. The vast range of emotional outbursts is bound to generate powerful reactions in the heart of the listeners. In this project, they have also teamed up with multi-Grammy-winning engineer Tre Nagella. Listen to The Dirty Shirts on Spotify and follow them on Facebook and Instagram for more updates.