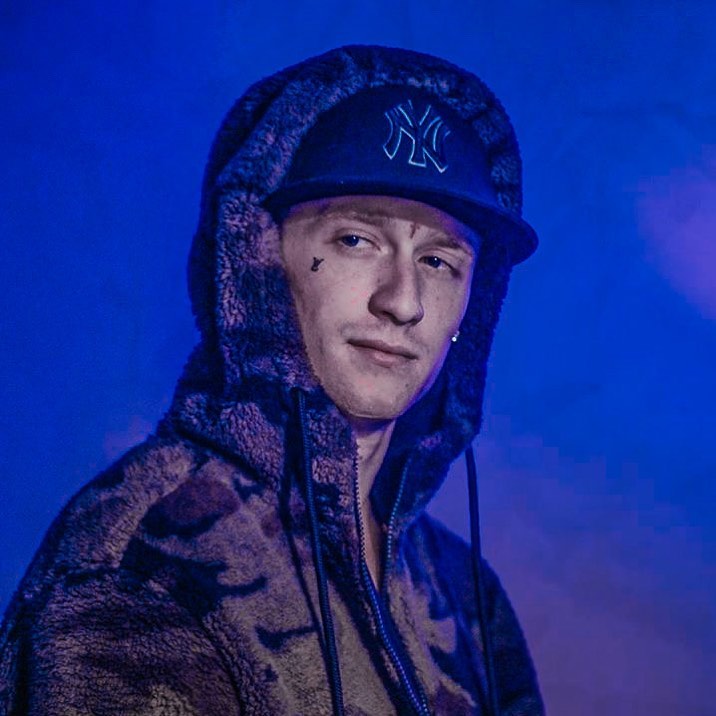 With his latest listicle of hip hop and rap tracks with a different style of swag, fresh and raw talent SMOKESTKZ made his debut in the limelight. With the most recent release, a music video ‘Plug Mi Amor’, the Dallas-based hip-hop artist is attempting to get into the mainstream of music. His melodies, all the way from the basic hustle on the streets, offer the panache. His music is heavily influenced by the various culture and his upbringing, which has resulted in some mature musical work on Soundcloud and Youtube thus far.

SMOKESTKZ is fast to make an impression with this recent record, beautifully merging a well-known, bassline ambiance with a smooth yet scratchy, breezy vocal delivery, skirting the line between indie-pop and hip hop. The music video, on the other hand, showcases an artist who clearly has a passion for both poetry and musical creativity.

‘Plug Mi Amor’ has a delectable addicting quality. It lifts the energy and excitement to a fanciful and reflective state, which matches the tone of the music and the lyrics perfectly. Hinting at a touch of sway from the street rap styles of famous names in recent years, but keeping close to a much more option in contrast, danceable, and euphoric presentation, the video lifts the energy in the room to a dreamlike ambiance with striking hooks and his personal reconciliations. 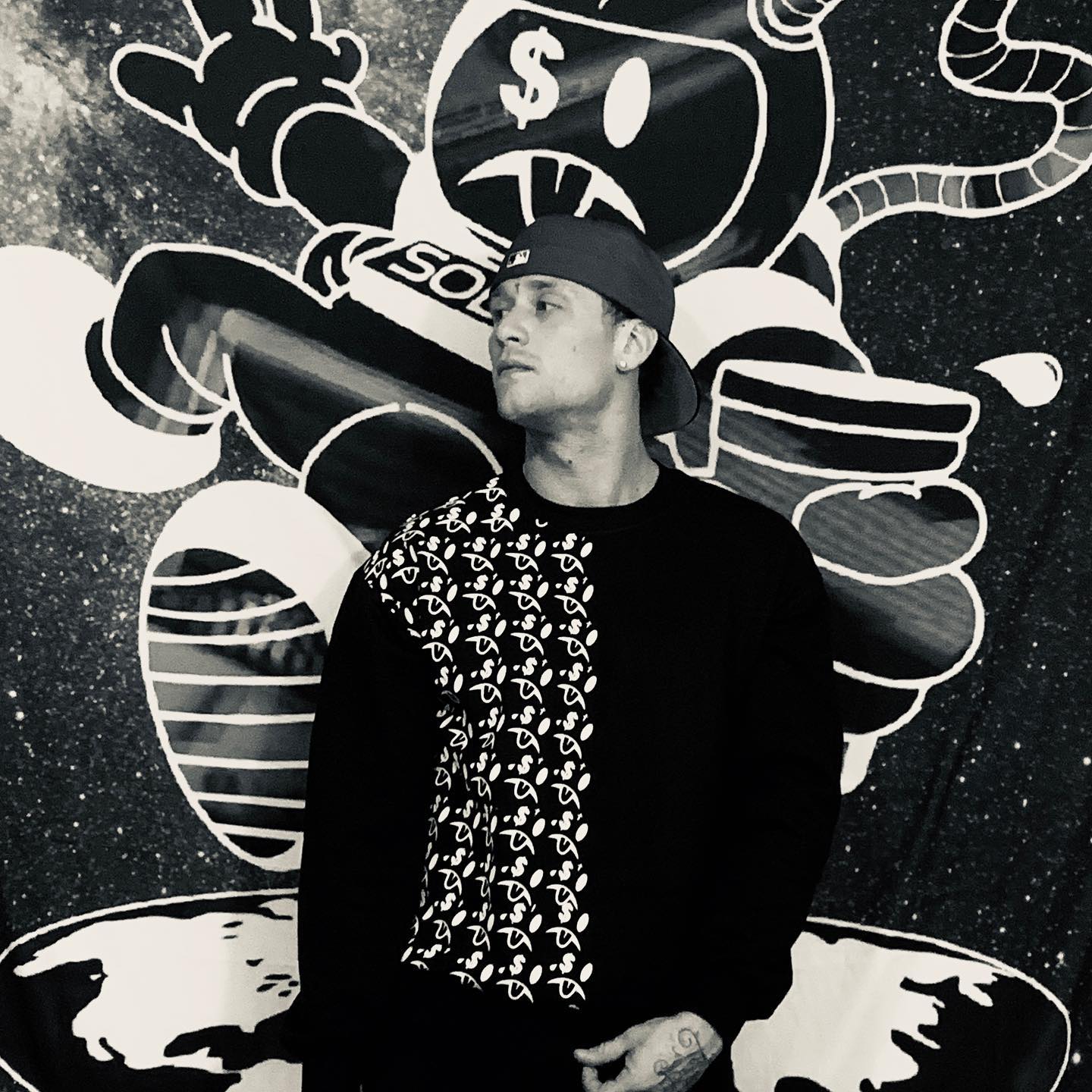 He released numerous songs and videos a few months ago, and his music has become extremely popular since then. His commitment to his music will go a long way. The new music video is the show-stopper record from this musical genius. The verses were newly composed and unique in that they were inspired by current events in life. It gives you access to his life and allows you to see what he is made of.

His journey so far:

The Dallas-based hip-hop artist has been rocking the stage with his unadulterated passion for hip hop since 2012. He has set new records with the help of his Soundcloud clout and Youtube followers. In 2015, he released his popular mixtape “UGLY”. Things went in a little unplanned way when he was refrained from making music since he was held up in the Texas Department of Corrections for 2 years.

He didn’t waste a single minute after he was released and immediately met the producer @HussOnTheBeat to make some outrageous music videos and unique sound productions. Follow him on his website, Youtube, Soundcloud, Instagram, linktree, and Twitter for all the latest projects he is unwinding.