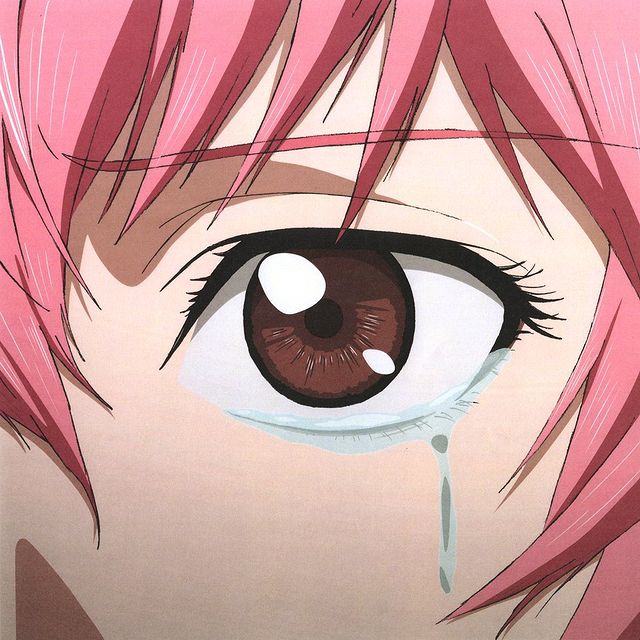 Up-and-coming music producer Tainy is trailblazing through the music industry as his latest single ‘Lo Siento BB:/’ is out now. The track is featured by an unexpected collaboration between Bad Bunny and Julieta Venegas while Tainy takes care of the beats.

This well-revered music producer has started his musical journey with some major reggaeton activities as a teenager and later on joined the music industry with his dicey tropical beats. He has created beats for everyone, from J Balvin to Shawn Mendes.

The artist is all set to launch his debut album and he is eagerly looking forward to it. The producer premiered the album with the latest appearing single ‘Lo Siento BB:/’.

The track offers an amazing blend of Latin pop and trap music with some intriguing modern grooves and the followers are getting crazy.

The fans are awestruck with the collaboration of Venegas who has been reigning in the Latin-pop industry in the early phase of the 21st century. The artist has performed in multiple Latin alternative pop tracks.

However, the netizens were too quick to judge that the artist was unable to do new projects even though she has done some works with Daddy Yankee and Ana Tijoux in the past. She is one of the major persons of 2000’s reggaeton and hip hop collaborations.

The latest track ‘Lo Siento BB:/’ starts with her amazing and soothing vocal skills that meander through the whole track until Bad Bunny appears with his indulgent verses. Tainy has provided adequate support with his smooth and dreamy synths complemented by tropical beats.

The official music video is deftly produced with amazing locations and a Netflix’s ‘Black Mirror’-esque ambiance. There is a big blue bunny-like character roaming in the city and interacts with a girl, which makes it even more delightful to watch.

There are immersive elements of poignancy and romance that captivate listeners with a relatable approach. Stillz has done a great job in directing this video with an ample dose of aesthetics and emotions.

Both of the artists, Bunny and Venegas are preparing for live events as tour dates are taking place in November. Bad Bunny’s El Ultimo Tour Del Mundo tour will be rescheduled soon which was postponed due to the Covid-19 crisis.

Tainy has been nominated for a total of four Latin Grammy Awards for his work with Bunny’s El Ultimo Tour Del Mundo and J Balvin’s ‘Agua’ and ‘Dákiti’.